Based in Ryadh, Saudi Arabia, SABIC stands for the Saudi Basic Industries Corporation, one of the largest petrochemical companies in the world with 40,000 employees running operations in 40 countries.

SABIC was established in 1976 by Royal Decree to develop the downstream industries in Saudi Arabia while Saudi Aramco was focusing on the upstream sector of oil and gas exploration and production.

In this downstream strategy, SABIC began with the petrochemical application such as chemicals, fertilizers and plastics, then SABIC diversified in metals as an energy intense sector.

With 70% of its shares owned by the Saudi Government, SABIC may be considered as a national company.

But with the remaining 30% shares left to private investors in Saudi Arabia and other Gulf Cooperation Council (GCC) countries, SABIC is managed as a listed company. 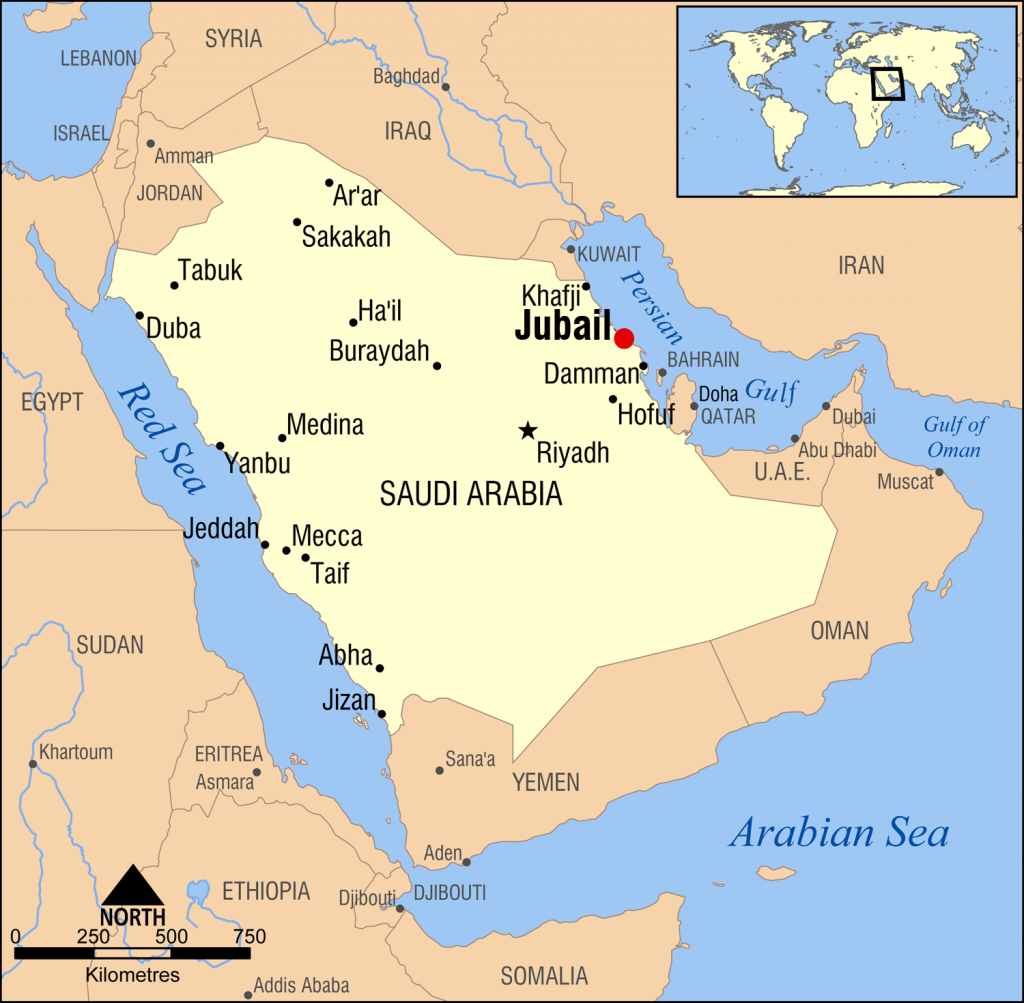 Headquartered in Ryadh, SABIC operations in Saudi Arabia are concentrated in the Al Jubail Industrial City on the Arabian Persian Gulf and in Yanbu on the Red Sea.

In the years 2000s, SABIC took a leap to become a global petrochemical company in taking over the petrochemical activities of the Dutch company DSM and in buying the GE Plastics division mostly based in North America.

SABIC ranks among the world top 3 largest manufacturers of polyethylene and polypropylene.

With the Chemicals Business unit representing 60% of the whole company, SABIC took market leadership in key hydrocarbon products such as ethylene, ethylene glycol, methanol, MTBE, polyethylene and engineering plastics and its derivatives.

In acquiring DSM Chemicals and GE Plastics, SABIC was also interested in lifting its expertise from bulk chemicals to advanced polymers and innovative hydrocarbon products.

SABIC deployed its strategy toward high added value products in opening  Technology and Innovation (T and I) centers in Saudi Arabia, the United States, Europe, China, Japan, Korea and India.

These T and I centers invent 150 new products every year and are at the source of 8,000 global patents.

SABIC is the spearhead of Saudi Arabia overall strategy to move downstream to reduce its reliance on the crude oil export markets and support its economical and social development.

In a context where the USA have proven to become a key player on the natural gas market in a few years, the threat to see USA turning as the largest oil producer on the next decade is considered seriously and gives even more importance to the development of SABIC towards added value hydrocarbon products on a global base.

Released in 2006, the overall strategy is driven by the SABIC 2020 project to take a global market leadership in the field of petrochemicals. 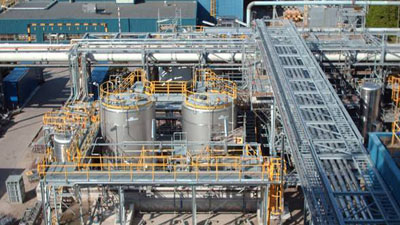 To speed up its development, SABIC’s investments will be directed to joint venture with international companies or leaders in specific applications.

With ExxonMobil, SABIC is working on advanced elastomerswith the $3 billion capital expenditure Kemya Halobutyl project in Al Jubail to produce a new generation of synthetic rubbers.

WithShell, SABIC is planning the expansion of the Sadaf joint venture for the production of polyurethane and styrene monomer propylene oxide (SMPO)

With Sinopec, SABIC is investing in what shall be the largest polyurethane plant in China.

To sustain its development SABIC is not only investing in Saudi Arabia with international oil companies such as ExxonMobil or Shell and also building up joint venture overseas to secure its access to the largest consumers markets.