Methanol is the contraction of Methyl Alcohol.

Methanol may also be called, wood alcohol or wood spirit because it can be produced as a by-product of the wood distillation.

Methanol is a light, colorless, flammable liquid at room temperature, and contains less carbon and more hydrogen than any other liquid fuel. 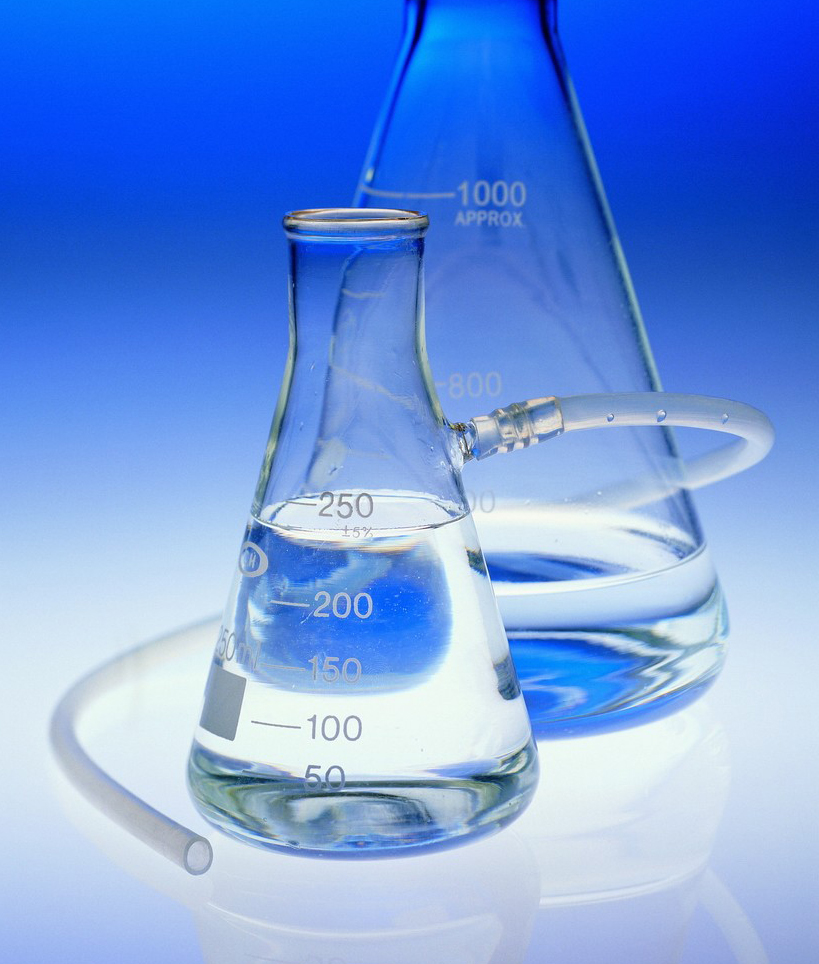 Methanol occurs naturally in the environment, and quickly breaks down in both aerobic and anaerobic conditions of many varieties of bacteria.

As a result, there is a small fraction of methanol vapor in the atmosphere.

Over the course of several days, atmospheric methanol is oxidized under the effect of the sunlight to carbon dioxide and water.

Methanol is a stable biodegradable chemical that is produced and shipped around the globe everyday for a number of industrial and commercial applications.

The mixture of methanol steam and air is explosiveness,utmost of explosion is 6.0% to 36.5%(volume).

Methanol is poisonous, one will be blindness if drinking 5 to 10ml,and dead with more.

This simple alcohol can be made from virtually anything that is, or ever was, a plant.

This includes common fossil fuels, like natural gas and coal, and renewable resources like biomass, landfill gas, and even power plant emissions and CO2. 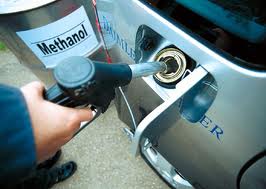 With its diversity of production feedstocks and array of applications, methanol has been one of the world’s most widely used industrial chemicals.

Methanol is used as an antifreeze, solvent, fuel, and as denaturant of ethanol.

In some region of the world such as South America, methanol is also used for producting biodiesel for running cars, trucks, buses, and even electric power turbines.

Methanol is also the chemical building block for paints and plastics, furniture and carpeting, to car parts and windshield wash fluid.

Worldwide, over 90 methanol plants have a combined production capacity of about 75 million metric tons.

Each day more than 100,000 tons of methanol is used as a chemical feedstock or as a transportation fuel for about 125 million liters.

The global methanol industry generates $36 billion in economic activity each year, while creating over 100,000 jobs around the globe.

The methanol industry has spread production all over the globe in Asia, North and South America, Europe, Africa and the Middle East.