The Malaysian NOC Petronas and the Canadian Progress Energy Resources (Progress) have signed an agreement for a friendly takeover of Progress by Petronas. 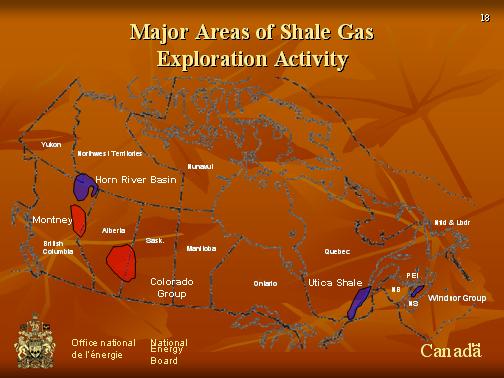 The integration will be done through Petronas Canada to remain based in Calgary, Alberta, for upstream with commercial office in Vancouver,BC,  for LNG.

Petronas proposed transaction has received the unanimous approval of Progress’ Board of Directors.

The takeover is in continuity with the co-operation between Petronas and Progress established last year through a $1 billion joint venture between the two companies last year to develop a portion of Progress’ Montney shale assets in the Foothills of northeast British Columbia since both parties wanted to explore additional opportunities to develop liquefied natural gas (LNG) export capacity on the west coast of British Columbia.

Through this takeover, Petronas expects to combine its global expertise and Market Leadership in developing LNG infrastructure with Progress’ extensive experience in shale gas development.

With a foot in Asia, the strongest LNG markets, and one foot in Canada, the newly integrated group Petronas-Progress expects to speed up the development of natural gas in Canada to become a premium supplier of LNG.

In that perspective, Petronas is already running one of the biggest fleet of LNG carriers in the world.

In order to close the supply chain from the western Canada natural gas fields and the LNG carriers to transport LNG to Asia, the missing ring is an LNG plant. 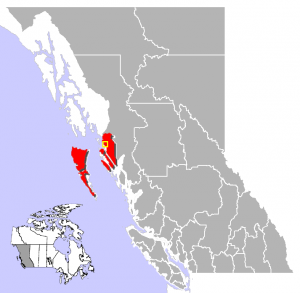 In that purpose, Petronas-Progress signed a Feasibility Assessment Agreement with the Prince Rupert Port Authority (PRPA) for the exclusive right to conduct further feasibility and investigative studies on Lelu Island near Prince Rupert, on the northern British Columbia coast.

In parallel, Petronas-Progress begun discussions with relevant authorities and First Nations, as well as community groups for the acceptance of the project in the course of the Lelu Island site investigation regarding the environmental and social impacts.

From the liquefied natural gas (LNG) plant on Lelu Island, Petronas is planning to ship 7.4 million t/y LNG from two LNG trains, with the first LNG carrier loading in 2018.

Actually Progress has 1,9-trillion cubic feet of proved and probable gas reserves and is the largest landholder in the Montney shale gas area of British Columbia, with 331842ha.

Progress produces about 50,000 b/d of oil equivalent through its assets in Deep Basin in northwestern Alberta and the Foothills zone in northeastern British Columbia.

Progress has a solid track record of growing reserves and production.

Progress is listed on the Toronto Stock Exchange.

Petronas is the national oil and gas company (NOC) of Malaysia to become global as a “Leading Oil and Gas Multinational of Choice”.

Incorporated in 1974, Petronas is engaged in the oil, gas and petrochemicals industries with strategic business assets and interests in more than 30 countries.

It is one of the world’s leading LNG companies and is fully involved in every value chain of the LNG business, from liquefaction and shipping to re-gasification and trading.

Over the years, its technical and operational competencies have allowed Petronas to be increasingly accepted as the preferred strategic partner by international companies and the host countries where its operates.

Apart from its Malaysian production facility, currently one of the world’s largest, Petronas also owns interests in LNG assets in Australia and Egypt.