The Calgary-based  independent company Cenovus Energy Inc. (Cenovus) has bought the idled steam plant from the French major Total Joslyn project in the north of Alberta for relocation to its own Pelican Lake Grand Rapids steam-assisted gravity drainage (SAGD) project in the Greater Pelican Region of Alberta in Western Canada.

Cenovus was established in 2009 from the break out of Encana Corporation activities between the oil exploration-production and the natural gas treatment and transportation. 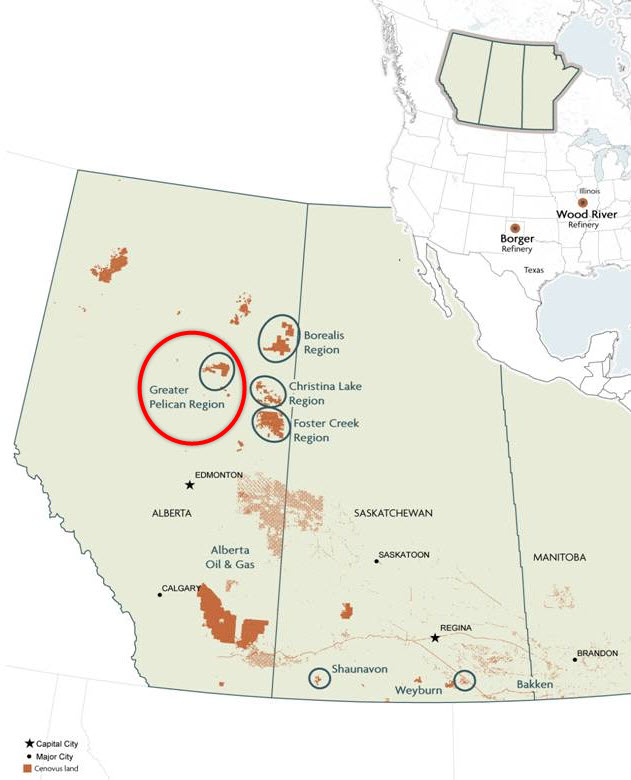 After this split Encana concentrated on the natural gas sector while Cenovus was registered to take over from the oil assets issued from the previous merger between PanCanadian Energy Corporation and Alberta Energy Company to become Encana in 2002.

Since 2009, Cenovus is operated as an independent company listed in Toronto and New York.

Although Cenovus emerged recently as a new brand, it benefits from one of the longest and most solid experience in the Canadian bitumen exploration and production, especially when using SAGD process.

In this area, Cenovus is developing its own technology in order to improve performances efficiency from project to project.

Cenovus production is concentrated on the North of Alberta and in the Saskatchewan Province.

In March 2014, Cenovus received the formal approval from the Alberta Energy Regulator for its Pelican Lake Grand Rapids project.

In expecting 40 years lifespan, Cenovus is planning to produce a plateau production of 180,000 barrels of oil equivalent per day (boe/d).

In order to optimize assets and continuously improve performances, Cenovus will develop Pelican Lake Grand Rapids project in multiple phases in line with its industrial strategy already in place in projects in production. 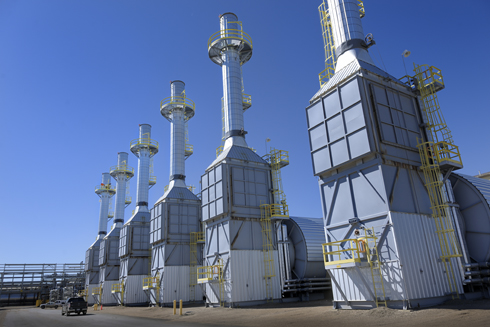 As now well known the SAGD technique causes the oil to melt in the reservoir to be collected by an horizontal production well.

The combination of the SAGD with the addition of solvents improves significantly the oil recovery rate and reduces the water consumption as well as the carbon foot print.

In the perspective to supply 200 well pads during its life time, the Pelican Lake Grand Rapids project requires:

– Pipeline system to connect the wells to the central processing plant.

In acquiring Total Joslyn steam plant, Cenovus will save costs and time for the development of the Pelican Lake Grand Rapids Phase A.

On the Total side this steam plant had been idled after the decision to switch Joslyn exploration and production process from SAGD to mining for which steam production is no longer required.

In this context, Cenovus is expecting to start the engineering, procurement and construction (EPC) of the Pelican Lake Grand Rapids Phase A project in 2015 for a first production in 2017.