After years of feasibility studies and tests, Petrobras is readying to move on the first gas-to-liquid (GTL) floating, production, storage and offloading (FPSO) vessel ever made in the world to stop flaring the associated gas released from the production of the pre-salt crude oil offshore Brazil.

This sudden evolution results from the pressure of the Brazilian national petroleum agency (ANP) on Petrobras to stop flaring on actual pre-salt oil fields in production and to prevent it on further developments.

Since the pre-salt crude oil was discovered the quantity and the quality of the associated gas has been a burden for Petrobras for any development. 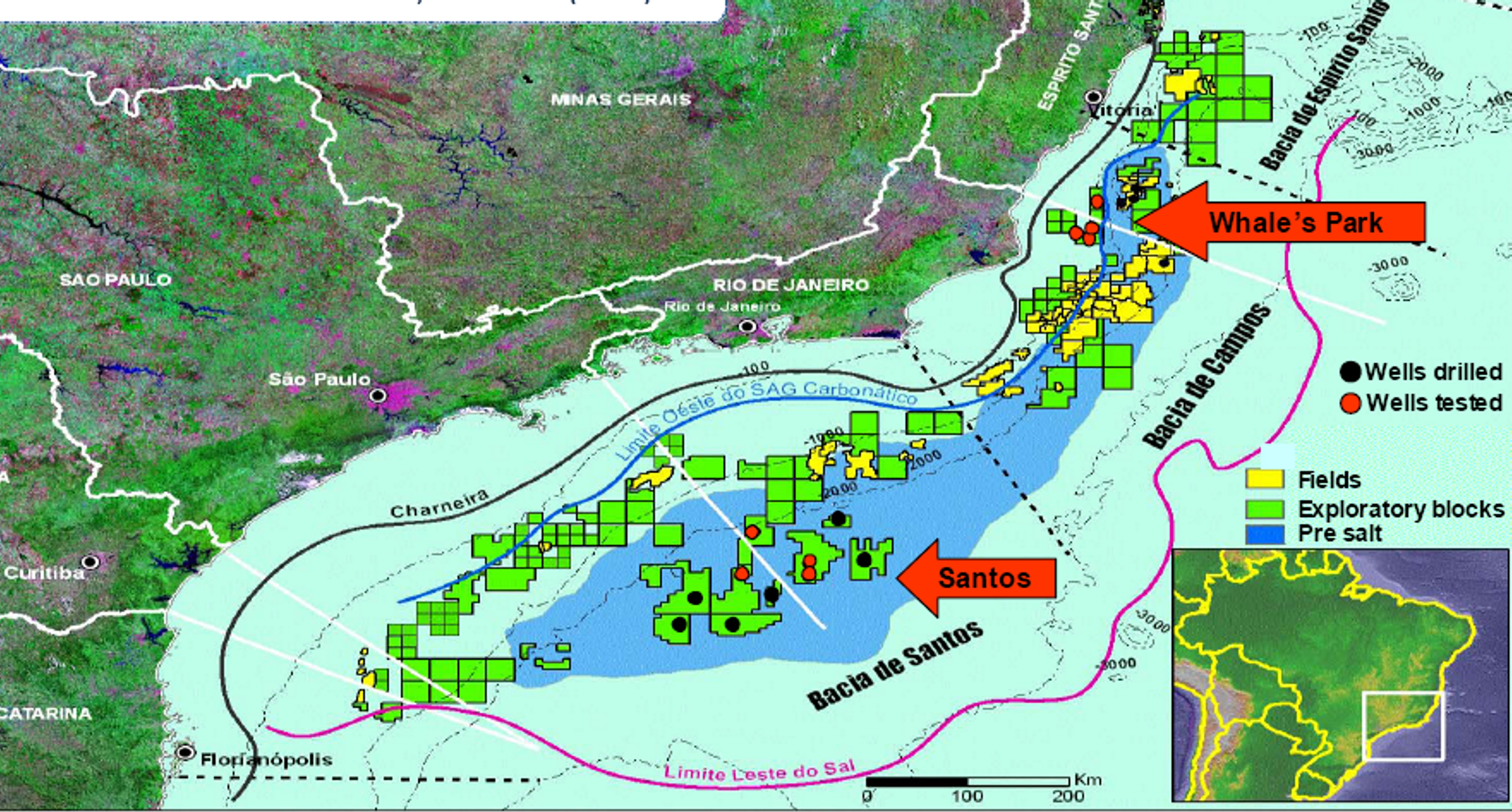 If the pre-salt crude oil is normally a light crude of good quality the percentage of carbon dioxide, the pressure and the temperature of the associated gas prevent any development of the oil until an effective and financially viable solution has been found for the gas.

With most of the pre-salt fields being located at 300 kilometers from the shore and lying in ultra deep water ranging between 2,000 and 3,000 meters, the export of the associated gas by conventional pipelines could be used for the first fields but becomes unaffordable at large scale of Brazilian needs.

In this context, Petrobras explored all potential alternatives such as:

In parallel to the construction of the first export pipelines and re-injecting or flaring the rest of this gas, Petrobras gave the priority to the FGTL solution and started to test the concept in 2010.

CompactGTL and Velocys head to head in first FGTL

At that time Petrobras mandated CompactGTL to design and build a pilot GTL unit at Aracaju in Sergipe, Brazil.

With only 20 barrels per day (b/d) capacity, the Aracaju GTL pilot project is intended to help Petrobras to measure how much the GTL process is compatible with the quality of the gas in order to minimize gas the gas treatment phase before liquefaction.

Since this GTL facility is expected to run offshore on a vessel, all the non-essential processes and utilities must be eliminated or reduced.

According to the ANP, the ongoing tests delivered results good enough to complete the feasibility study and to motivate Petrobras to move to the front end engineering and design (FEED) phase.

Based on the Fischer-Tropsch (FT) technology, the GTL  process requires advanced expertise in catalysts.

In this context, the catalysts specialists are teaming up with FPSO leaders to propose GTL FPSO solutions:

For this first FGTL unit, Petrobras is looking for a 2,000 b/d capacity that could fit with a converted tanker.

for this operations, the FGTL vessel should include:

Using a modular design, the topsides of the FGTL unit should not exceed 4,000 tonnes.

Since ANP considers the technology is now available to develop a first floating GTL unit, it requires Petrobras to call for tender the FEED contract on early 2014 in expecting to start construction of the GTL FPSO  in 2016.