Converted FPSO refers to a Floating Production Storage and Offloading (FPSO) vessel made by the modification of an existing transportation vessel, usually a crude oil shuttle tanker.

Converted FPSO opposes to new-build FPSO which is designed and constructed from a white page.

The conversion of a transportation vessel into a FPSO is a common practice used in multiple situations such as costs reduction, shorter lead time or asset management. 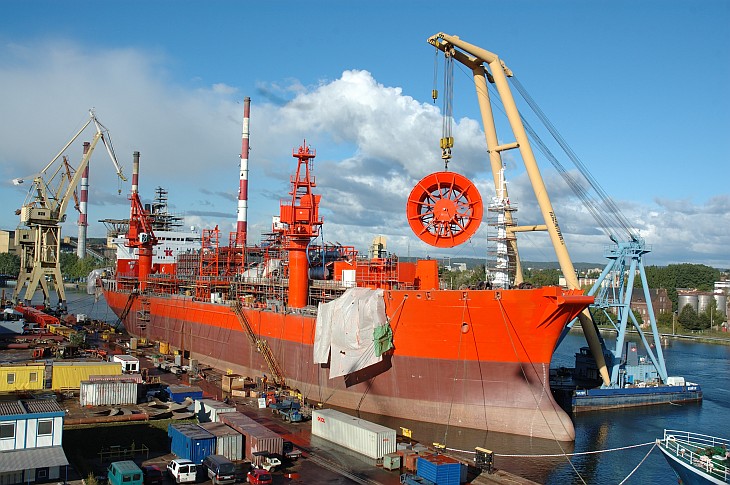 The total capital expenditure to acquire an old tanker and to convert it into a production unit such as a FPSO may costs some US$ hundreds million while the design, engineering and construction of a new-build FPSO of the same capacity may reach quickly the US$ billion.

In addition many shipyards may be able to perform this conversion while a few will have the capacity to hold the hull of a new-build FPSO in construction.

This availability of the shipyards has an impact on the costs but also on the lead time.

A tanker may be converted into a FPSO in some months while a new-build FPSO will take a couple of years from the final investment decision (FID).

For companies operating tankers and FPSOs, the conversion of tankers into FPSO may also be an easy and efficient way to optimize its assets management, since the value produced by a FPSO may be ten times higher than a simple tanker.

It is also the best way to give to an old transportation vessel and second life instead of decommissioning it.

This conversion process may also apply to other types of applications such as: 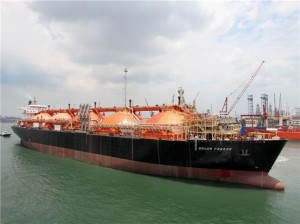 Each one of these types of vessel must then meet the requirements of the applications regarding the geographical location, storage capacity, space and weight capacities to receive all the necessary equipment.

Therefore the selection of the transportation vessel is critical to allow the conversion.

Then this old vessel must be inspected and assessed to check how much:

– Its life cycle may be extended

– It would costs to revamp it before the conversion itself.

When validated the vessel requires engineering work to define how to make the best used of the available volume and load available on the vessel such as:

The typical equipment or modifications to be executed for the conversion are about the: 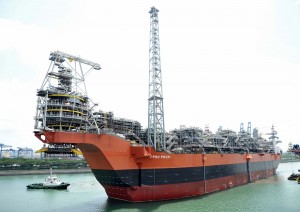 – Modification of hull and machinery systems

– Upgrade of the naval systems

– Integration of the turret systems

Then depending on the applications the converted FPSO should also include:

The accumulation of these equipment and systems to be integrated increases with the size and complexity of the oil and gas field where the converted FPSO should be installed.

Meaning that this accumulation of constraints on a simple shuttle tanker may exceed the capacities of any existing vessel or at a costs and risk that it will require the construction of a new-build FPSO.

Therefore the converted FPSO will be mostly used  for small or medium size oil and gas offshore fields where the quality of the crude oil and the raw natural gas is good enough to minimize the processing operations on board.