Associated gas refers to the natural gas found in association with oil within the reservoir.

There are also reservoirs that contain only natural gas and no oil, this gas is termed non-associated gas. 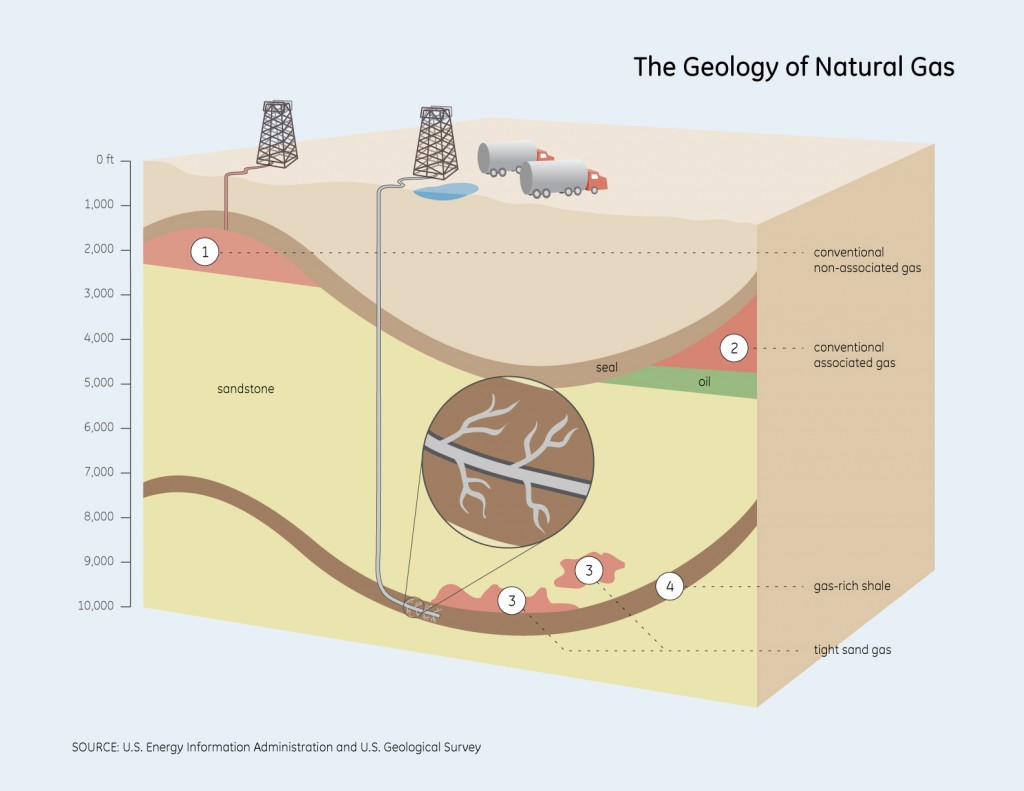 In the reservoir this associated gas may be dissolved in the oil or as a cap of gas above the oil.

When dissolved in the crude oil , the associated gas is also called dissolved gas.

When the associated gas can exist separate from oil in the formation it is called free gas.

In opposite way the natural gas coming from gas and condensate wells, in which there is little or no crude oil, is named non-associated gas. 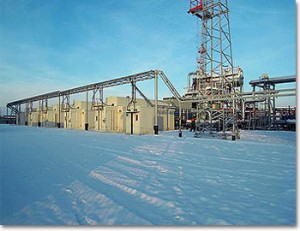 Whatever the source of the natural gas, once separated from crude oil (if present) it commonly exists in mixtures with other hydrocarbons; principally ethane, propane, butane, and pentanes.

The associated gas is in other terms raw natural gas which then requires to be processed, most commonly by fractionation to separate all the ingredients (gas liquids, water, sulfur, carbon dioxide, helium, nitrogen and others).

In the past most of the associated gas was flared as it was costing more to treat it and transport it to market places than its potential trading value.

Flaring million tons per day of associated gas has and is still contributing to a major source of carbon dioxide emission. 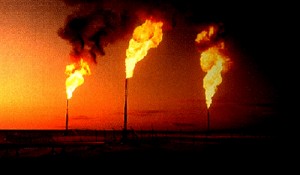 The environmental constraints, new technologies such as LNG or GTL and a more dynamic trading market for natural gas and condensate are contributing to reduce or eliminate flaring such as Shell investing $17 billion capital expenditure in a program to capture, treat and monetize the associated gas actually flared in the Southern of Iraq.