The Australian company Woodside Petroleum (Woodside) and the Government of British Columbia (BC) signed an agreement to open a greenfield liquefied natural gas (LNG) plant at Grassy Point along the west coast of Canada.

This Grassy Point project comes at the end of a list of more than ten LNG projects already announced in British Columbia.

Through these LNG export projects, British Columbia sees the unique opportunity to develop its conventional and shale gas. 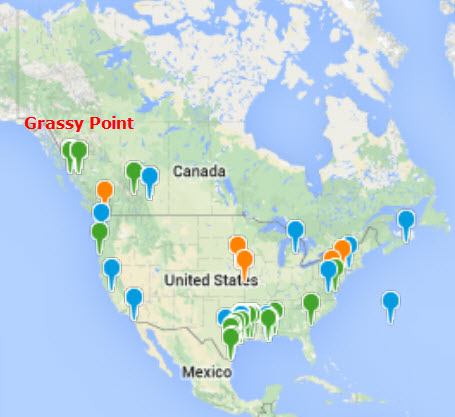 In addition, this Province of western Canada occupies a strategic position to export the associated gas gathered from the Alberta bitumen and to compete with the numerous LNG export terminal projects in USA.

Most of the LNG export terminal projects in USA are located on the Gulf of Mexico, as close as possible from the Panama canal to serve the Asia markets.

Therefore the route to markets from British Columbia appeared to be half shorter than from the southern Gulf of Mexico.

Only the LNG coming from Australia and Russia, may be closer to the Asian markets than British Columbia.

Woodside has a lot of interests in the Australian LNG projects where the costs have been spiraling up to question there profitability, therefore it makes sense for Woodside to investigate overseas opportunities to expand its advanced LNG expertise into competitive projects.

Woodside targets next year for BC regulatory approval

Anyway, the western coast of Canada has its own challenges to build such large LNG plants in finding ice free seawater combined with water depth allowing the access for large LNG carriers to upload the natural gas from the proposed LNG plants. 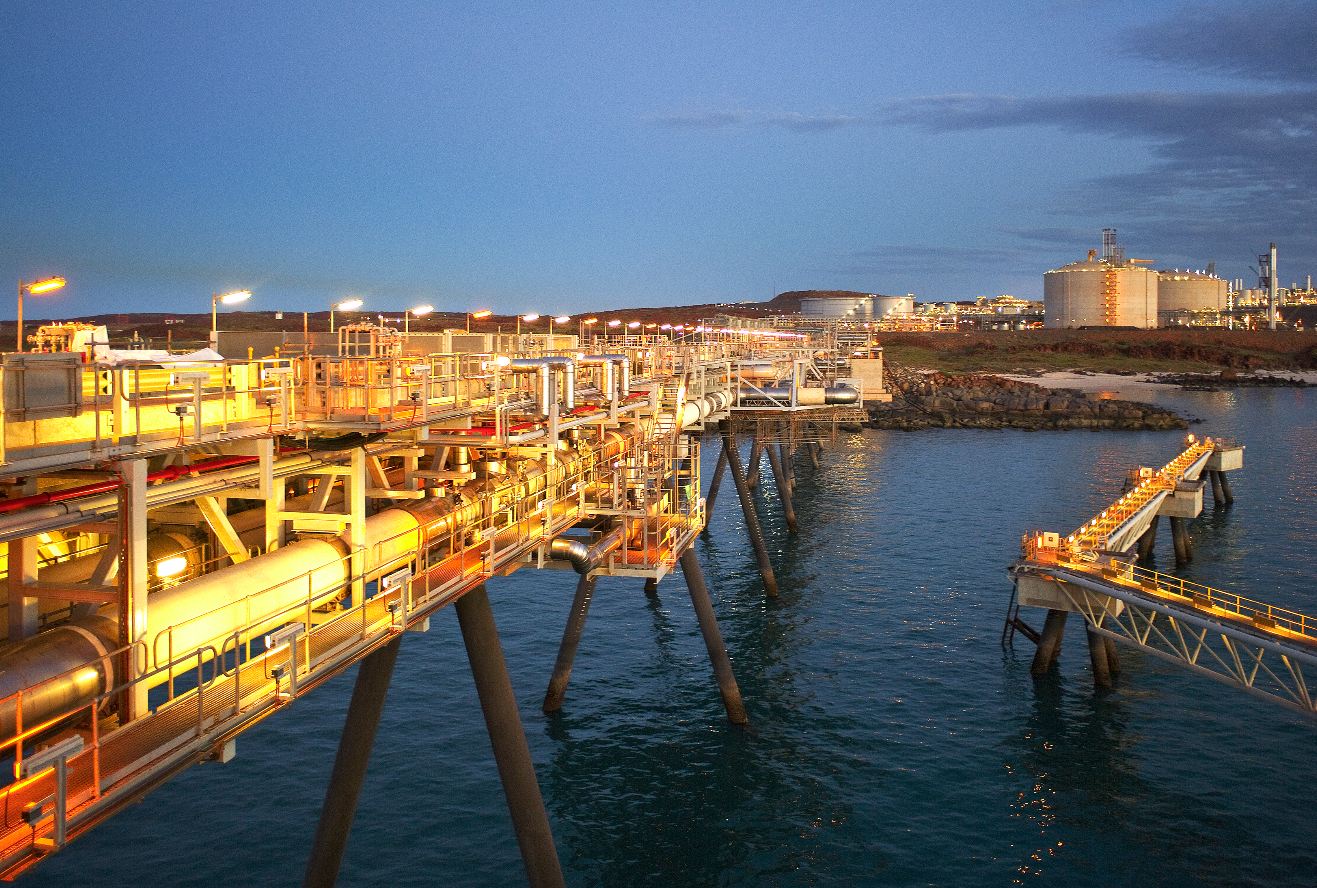 In that respect, Grassy Point is located near by Prince Rupert, thus it has been identified long time ago as one of the best spots of the Canadian western coast line to set up such large LNG facility.

For Woodside , this Grassy Point LNG project is still at early stage.

Currently Woodside is assessing the feasibility study to accommodate the site selected with British Columbia Government to build a large LNG plant that could be developed in several phases.

If the first conclusions are positive in favor of the Grassy Point location, Woodside will open discussions with the First Nations and local communities to move its Canada LNG project forward.

In parallel, Woodside is looking for partners who should be interested in taking working interests in this Grassy Point LNG project in order to benefit from this advanced position in British Columbia.

Considering the numbers of LNG projects targeting to come on stream in 2018 to feed Asia markets, Woodside is expecting to obtain its export license from the National Energy Board (NEB) and regulatory approvals from British Columbia Government with one year in order to develop its Canada LNG project out of Grassy Point on fast track.