The Malaysian national oil company, Petronas, Japan Petroleum Exploration (Japex) and North Oil Company from Iraq, are moving one the first phase of the development of the Gharraf, or Garraf, oil and gas field in southern Iraq.

Gharraf is the fifth largest oil field in Iraq with estimated 1 billion barrels reserves, where the partners share working interest as following:

– Petronas from Malaysia 45%, is the operator 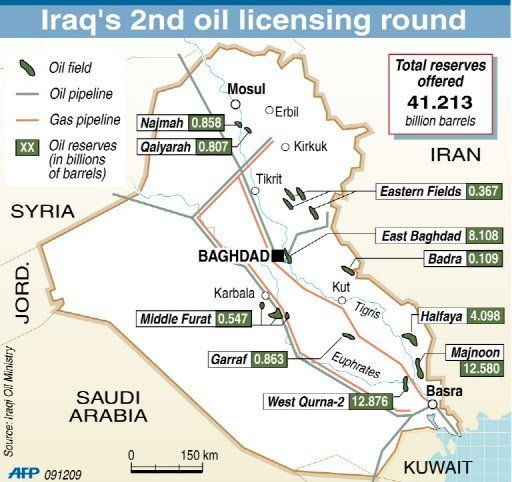 Awarded in December 2009 as part of the second licensing round organized by the Iraq Government, Petronas signed a technical services contract (TSC) with a remuneration fee per barrel (RFB) of $1.49.

The principle of the technical services contract (TSC) is far different from the usual production sharing contracts (PSC).

In the  production sharing contracts (PSC), the partners agree on the way to share capital expenditure, operations costs and the future revenues.

So the partners share costs, risks and profits in proportion of their stakes in the project.

Withtechnical services contract (TSC), all the costs and risks bear on the licensee to be covered by the remuneration fee per barrel only.

The licensor, the Iraq Government in this case, will take only the profits minus the remuneration fee per barrel, which is insignificant as below $2 per barrel compared with crude oil market price around $100 per barrel.

In this context, the interest for the licensee is to ramp up the production as fast as possible as only the quantity of barrels produced will give him a chance to get paid back.

That is where stand Petronas, Japex and North Oil with a Gharraf development scheme planned in two phases.

To support this development scheme, Petronas awarded in September 2011 the oil central processing facilities (CPF) to Weatherford International (Wheatherford) from USA for about $200 million. 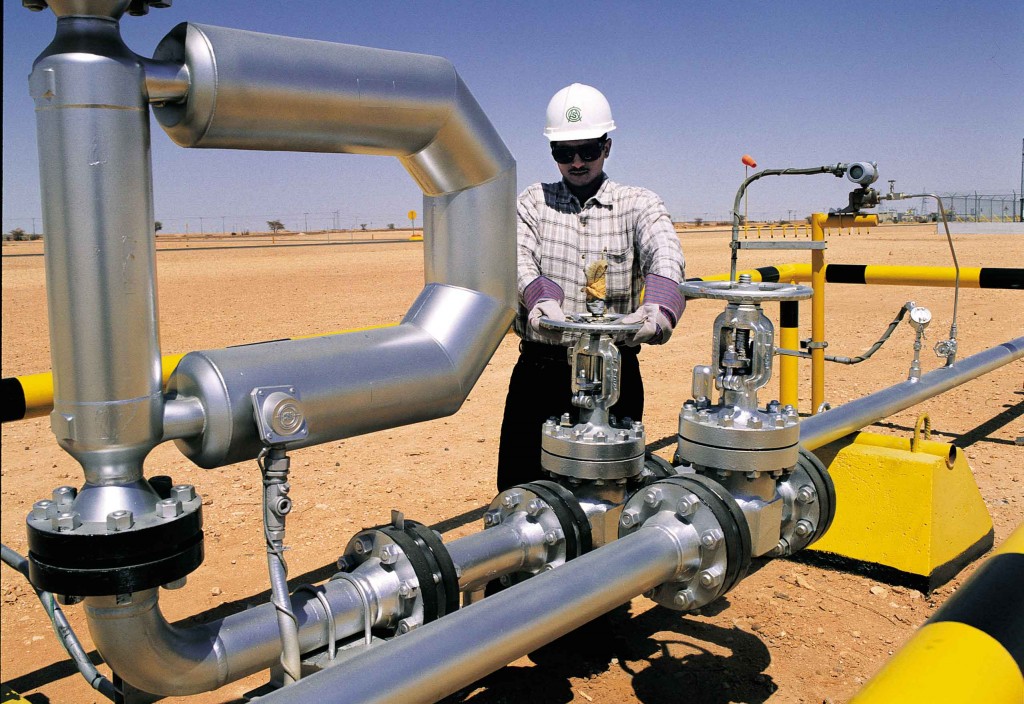 Previously Weatherford had performed the front end engineering and design (FEED) of this oil  central processing facilities (CPF) to include:

Weatherford is due to complete the oil central processing facilities (CPF) by the end of 2013.

Since  June 2012, Petronas, Japex and South Oil are tendering the midstream package of the Gharraf development project with the Light Oil Transport System (LOTS).

This LOTS package is estimated to $100 million to connect the Badra field to Gharraf, the Gharraf field  central processing facilities (CPF) to the Gharraf-Badra Tie-in Area (GBTA), then the  GBTA to the Nassiriyah storage farm.

This LOTS package should be awarded soon.

Petronas, Japex and South Oil are now moving the next package, the Gharraf Gas-To-Power (GTP) project to be located in Dhiqar, Iraq, which includes:

– Transmission lines at the Gharraf field.

The purpose of the Gas-To-Power project is to eliminate flaring in collecting the associated gas from the oil field production and to monetize this natural gas by its conversion into electric power.

Petronas, Japex and South Oil estimate this package around $300 million.

The front end engineering and design (FEED) is completed. 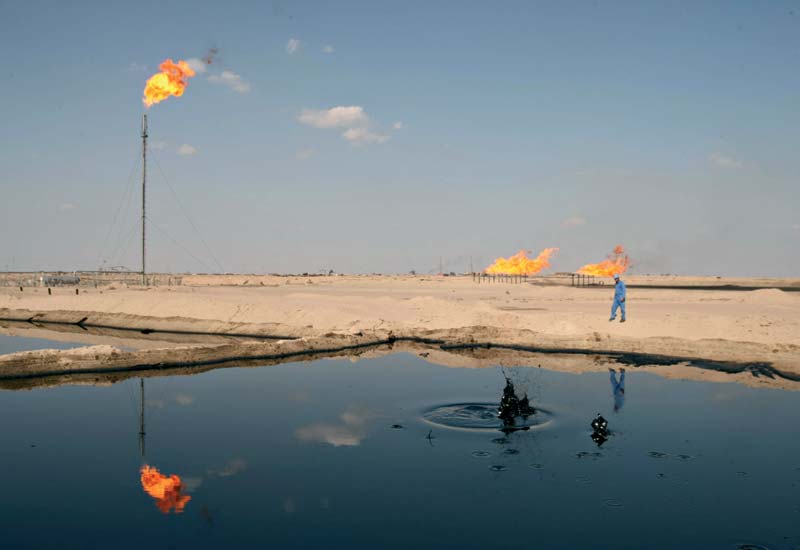 – Modular-designed gas treatment units, including the gas turbines, to be added step by step along the associated gas production from the oil central processing facilities (CPF)

With the oil processing facilities to come on stream at the end of 2013, Petronas and its partners Japex and North Oil are planning the Gharraf Gas-To-Power project to follow closely and therefore to call for tender the engineering, procurement and construction (EPC) contract in October 2012.