PSC is the acronym of Production Sharing Contract.

PSA may also be used to refer to Production Sharing Agreement

PSC is an agreement between the parties to a well and a host country regarding the percentage of oil and gas production each party will receive after the participating parties have recovered a specified amount of costs and expenses.

The production phase supporting a PSC is defined as the phase that occurs after successful exploration and development and during which hydrocarbons are drained from an oil or gas field. 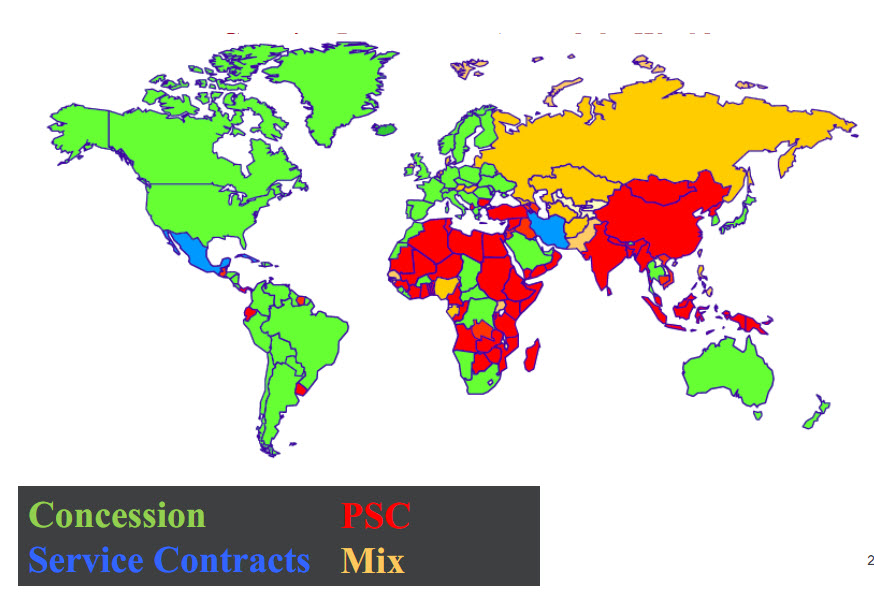 The purpose of the PSC, compared with classical concessions contracts, is for the NOCs to keep some control on the development of the oil and gas field and transfer expertise to the NOC even though all the technology and strategic decisions to develop the field might be made by the IOCs.

In that respect most of the risks, if not all, related to the success of the exploration are left to the IOC.

The principle of the PSC is for the NOC and the IOC to define from start how they will share the costs and profits of the given oil or gas field.

The costs considered for the PSC will be mainly the capital expenditures for the exploration, then for the development, then the operational expenditure when the project goes into normal operations.

In the logic of the PSC the IOC will take most of, or all, the costs and risks at exploration phase while the NOC will start or increase his contribution at the development phase and in normal operations.

This step by step approach gives the opportunity to the NOC to develop new reserves at no risks and limited costs.

In parallel, the PSC provides the necessary time to the NOC to take on the momentum to catch up on the management of such projects.

The profits are shared when the real production starts.

The more the IOC will have contributed at the early stage of the exploration and development of the field, the more he may expect an higher share in return. 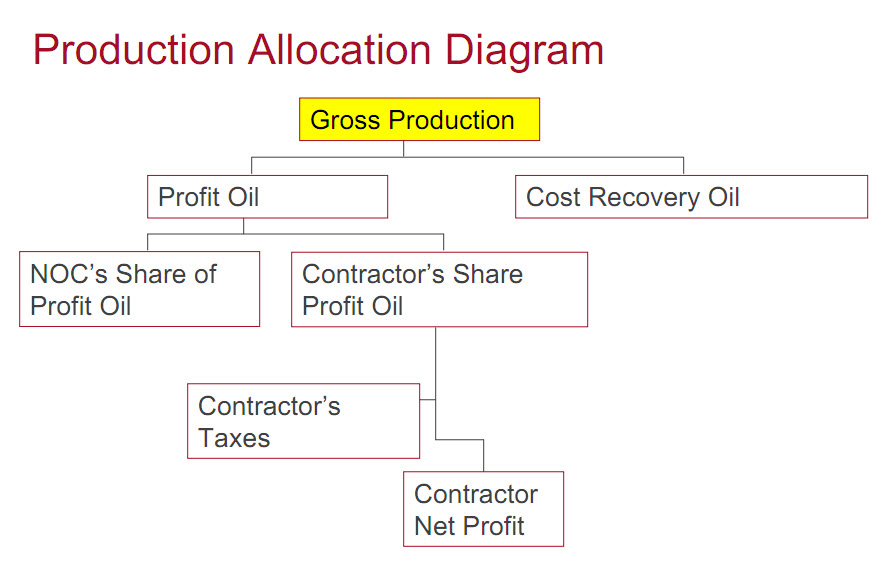 The profit returned from the production sharing shall have to integrate key parameters such as the:

– Local  taxes which may affect the profits regardless the production sharing.

In practice it means for the IOC that while he negotiates the terms of the PSC with the local NOC, he must also fix with the local authorities all the obligations related to the points above with may affect the final profit returned from the PSC.