To be located at Itaborai, in the State of Rio de Janeiro, the Comperj project is part of Petrobras $65.5 billion capital expenditure program, ongoing on the current period 2012 to 2016, to develop Brazil capacities for refining, transportation and marketing refined hydrocarbons and petrochemical products. 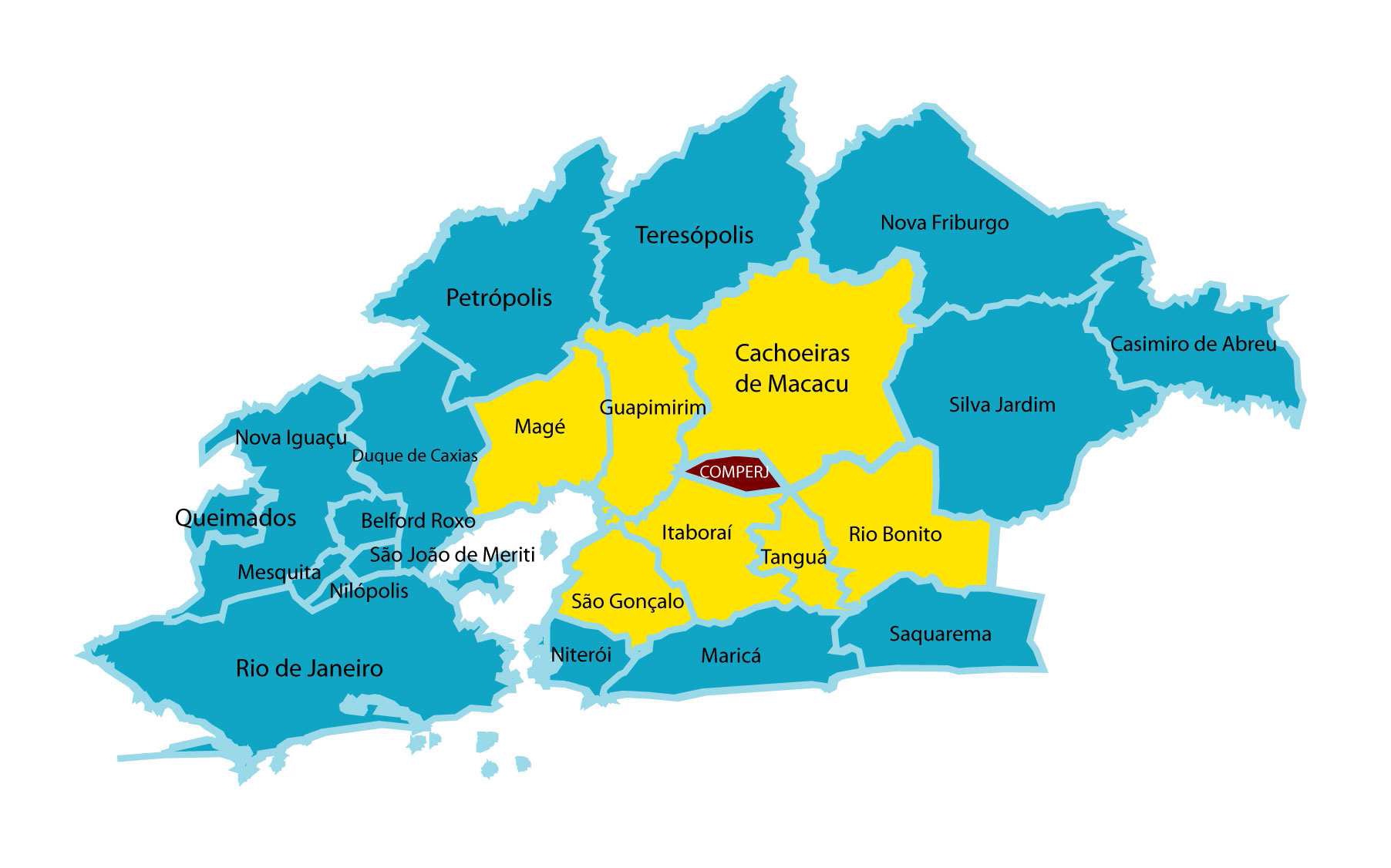 In ComperJ, a petrochemical complex will be integrated to the refinery to take advantage of a mixed feedstock of naphtha and natural gas.

The development of the pre-salt oil fields, is producing significant quantities of associated gas piped to the shore to be monetized in electrical power generation and petrochemical derivatives.

In that respect, Petrobras is planning to invest $16 billion capital expenditure in ComperJ in two phases:

– The first phase currently under construction should have a refining capacity of 165,000  barrels per day (b/d) and should come on stream in 2015.

– The second phase should have the same capacity but is still under evaluation and should run into production by 2018.

The petrochemical complex should include a mixed cracker to produce:

The discussions are still ongoing between Petrobras, Braskem and foreign companies to take stakes in the different units of ComperJ petrochemical complex.

These refineries are designed to treat heavy crude as light crude and should deliver transportation clean fuels meeting international standards in term of solid particles and low sulfur content emissions.

The Comperj first train should deliver: 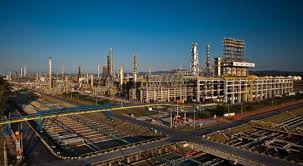 In order to produce these clean fuels, the hydrodesulfurization treatment requires significant quantity of hydrogen.

In Comperj, the hydrogen production plant should have a capacity of 250,000 cubic meters per hour (cm/h).

In May 2012, the Toyo-Setal joint venture was established by Toyo Engineering Corporation (Toyo) from Japan and the local engineering company SOG – Oleo e Gas SA (SOG).

This joint venture has been established on a 50/50 basis between Toyo and SOG.

This new unit of the Comperj awarded to Toyo-Setal is estimated to $600 million capital expenditure and comes on the top of the previous large unit won by Toyo from Petrobras for ComperJ.

In January 2012, Toyo in joint venture with the Brazilian engineering companies UTC Engenharia SA and Construction Noberto Odebrecht SA (Odebrecht) had already been awarded the EPC contract for the large package of ComperJ utilities.

Signed on a lump sum turn key basis this utility package includes the water treatment and the power generation and should be completed in 2014.

Regarding the ComperJ hydrogen production unit, Petrobras and Toyo-Setal are targeting the connection to the refinery for normal operations in 2016.