The Oman Refinery and Petroleum Industries Company (ORPIC) confirmed to have called for tender the front end engineering and design (FEED) work for its $3.6 billion petrochemical complex to produce plastics in Al-Liwa, close to Sohar in the north of Oman.

To be integrated to the Sohar Refinery after its on-going expansion, the Liwa Plastics Project will stand as the real kick off for the production of these petrochemical added value products in Oman.

This project is part of the Sultanate program to reduce its reliance on the export of crude oil and natural gas in developing its downstream industry to retain more added value in the country considering that each $ billion invested downstream is creating four times more jobs than the same $ billion spent upstream.

For now the existing Sohar refinery is treating 116,000 barrels per day (b/d) of crude oil with propylene output 40% too short to feed the current polypropylene unit next door.

With the Sohar Refinery Improvement Project ORPIC will increase the refinery capacity to 176,000 b/d in order to produce more transportation fuels and to increase the feedstock available for the Liwa Plastics project.

In this perspective the Liwa Plastics Project includes three parts:

Located at Al Liwa where lies the Port of Sohar, the Sohar Petrochemical Complex will include: 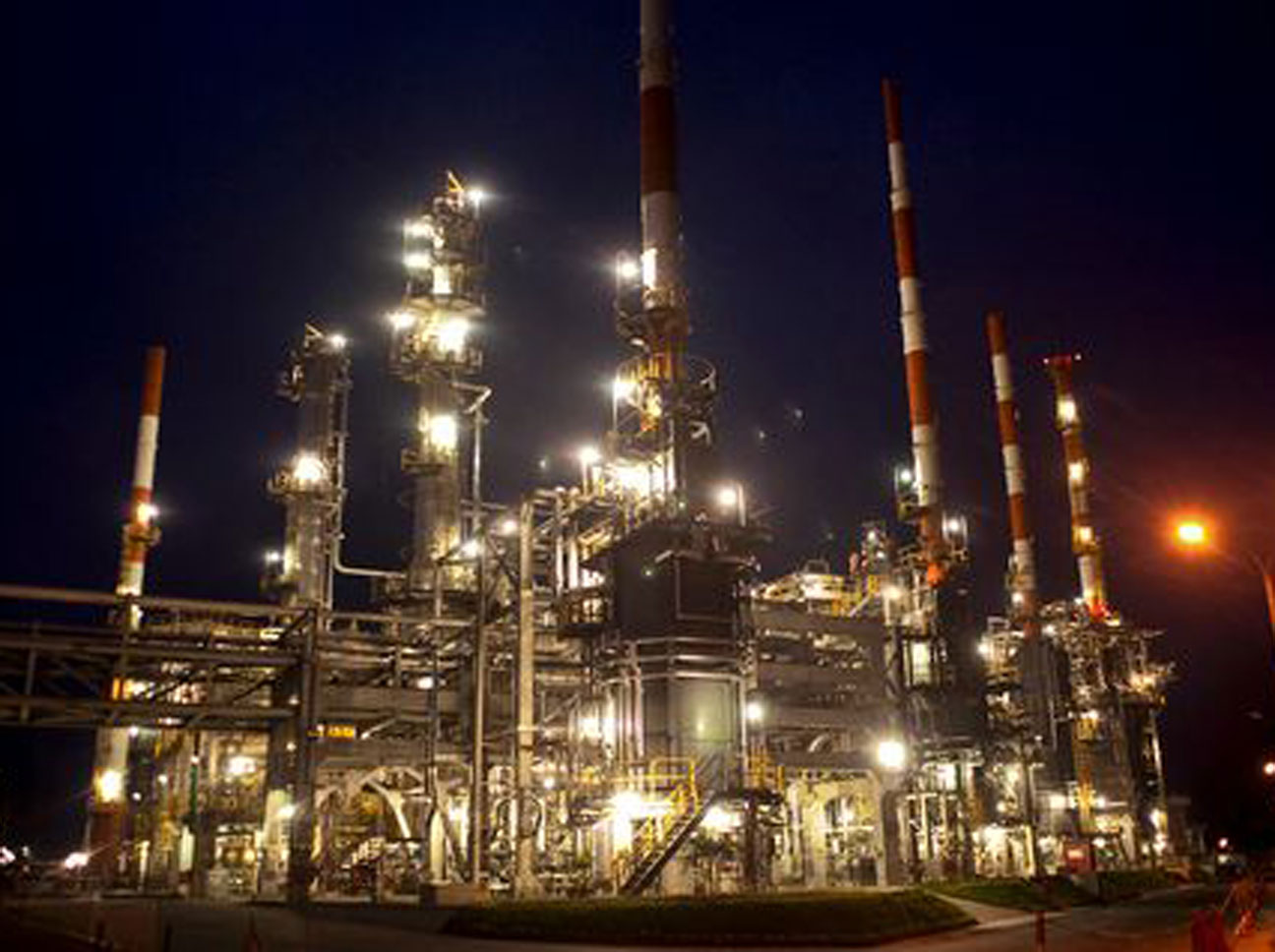 ORPIC qualified only four bidders for the steam cracker

Focusing on the engineering companies providing their own license for the technology sensitive mixed steam cracker, ORPIC is only considering:

On this base ORPIC is planning the FEED work to take 16 months until awarding the engineering, procurement and construction (EPC) contracts for the Liwa Plastics Project expected to run into commercial operations by 2018.