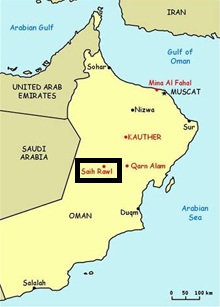 Earlier this month, the international oil company (IOC) announced to spend $24 billion capital expenditure in its Oman Full Field Development program to develop the tight gas of the Block 61 in beginning with the Khazzan and Makarem fields.

In parallel PDO is evaluating the bids submitted by 14 engineering companies for the Zauliyah Gas processing facility project.

As the other GCC countries and North African countries which had to cope with social unrest on the last two years, Oman sees in the oil and gas and petrochemical sector a unique opportunity to boost its economical and social development.

For many years Oman explores and produces successfully heavy crude oil through its national oil company PDO supported by the other IOC Shell.

On early days the production costs were closed to the crude oil market prices, but with barrel prices standing above $100, it becomes highly profitable but with a limited impact on the labor side.

In the same time the old gas fields in the center of Oman are maturing to the point to turn down in depletion by 2015.

To compensate the depleting fields, Oman needs to invest in enhanced oil and gas recovery technologies and to develop new fields.

Considering the peak of production from actual fields in 2015, the decision of investments must be made this year. 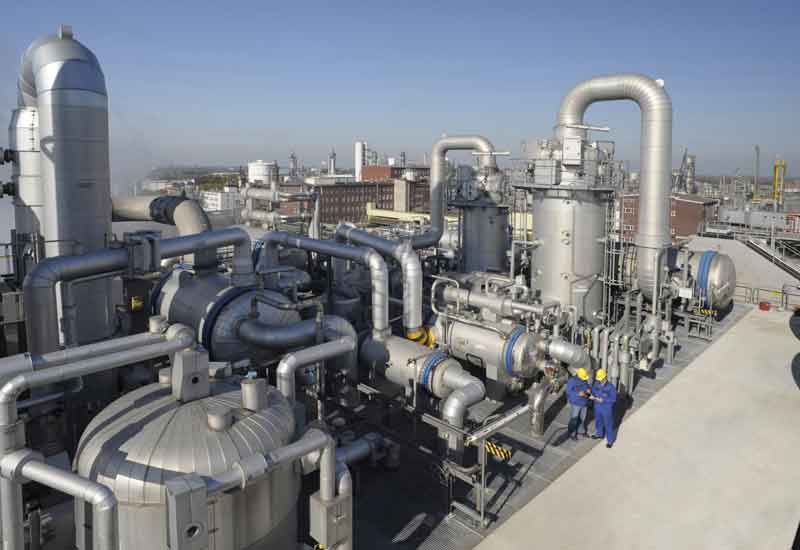 With the $24 billion Oman Full Field Development scheme, BP intents to unlock 20 to 30 trillion cubic feet of natural gas over the next 25 years providing Oman with a long term sustainable competitive feedstock for its petrochemical industry.

Regarding the  Zauliyah Gas processing facility project, PDO is gathering the natural gas from the Hasirah and Hawqa fields in the center Oman to produce 1 million standard cubic meters per day (mmscmd) of natural gas by 2015.

WorleyParsons completed the Front end engineering and design (FEED) so that the Engineering-Procurement-Construction (EPC) contract should be awarded at year end.

Located in Dhofar Governorate, the Saltic Salalah Ethylene Dichloride (EDC) and Caustic Soda project is the typical initiative to boost the economical and social development in the southern part of Sultanate of Oman. 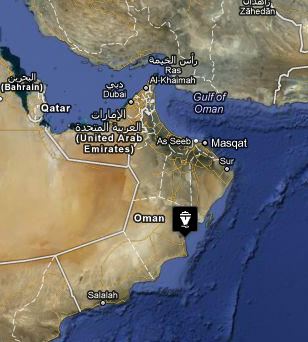 With capital expenditure estimated around $500 million, the Salalah Ethylene Dichloride and Caustic Soda project is expected to produce:

Because of its sensitive aspects, the Engineering-Procurement-Construction (EPC) contract should be awarded soon.

Located in the north of Oman, the Oman Refineries & Petrochemicals Company (ORPC) is planning the expansion and upgrading of its Sohar refinery.

In this Sohar Refinery Expansion, ORPC is considering a capital expenditure of $1.5 billion to be awarded in 2013.

But the most important downstream project to come is the $6 billion Duqm refinery.

Initiated by Oman Oil Company (OOC) and International Petroleum Investment Company (IPIC) from Abdu Dhabi, the Duqm Refinery is should have a capacity of 230,000 b/d of crude oil and should integrate a petrochemical complex.

To be built in two phases, OOC and IPIC are planning to go first with the refinery for commercial operations in 2017 while the petrochemical complex should come in a second phase.