The greenfield project will process non-associated gas, water and condensates from the Hasirah and Hawqa fields in the Bahja-Rima area of PDO’s concession to boost output by over 1 million standard cubic meters per day (mmscmd) of natural gas.

The Hasirah oil reservoir has been in production since the mid 1980s, while  the Hawqa field was brought into operation in 1997.

Both fields are characterised as oil and gas reservoirs located in the Gharif and Buah formations.

– Installation of interconnecting flow lines and other off-plot facilities 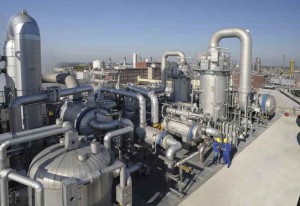 The dry gas processed in the Zauliyah plant will be exported to customers via the existing South Oman Gas Line.

Off-gas from the plant will be channelled to the associated gas facility of the nearby Zauliyah Oil Production Station where it will be mixed and used for the station’s gas lift compressors.

Produced water from the gas plant will be routed to the oil production station’s dehydration tanks.

As natural gas is continuously produced, wellhead pressure is projected to decline over the lifetime of the field predicted to come for depletion that by the year 2025.

Then only the Hawqa field will continue to produce natural gas.

PDO received no less than 14 bids from local and international engineering contractors to build the Zauliyah Gas Plant project:

The successful bidder will be awarded an Engineering-Procurement-Construction (EPC) contract to build the PDO  Zauliyah gas processing plant according to WorleyParsons’s FEED, to be completed and come on stream in 2015. 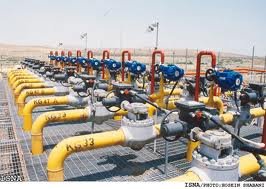 Petroleum Development Oman is the NOC in the Sultanate dedicated to exploration and production.

PDO accounts for more than 70% of the country’s crude-oil production and nearly all of its natural gas supply.

The first economic find of oil was made in 1962, and the first consignment of oil was exported in 1967

PDO is owned by:

– The Government of Oman with 60% interest