Located in the Al-Anbar Province, 460 kilometers northwest of Bagdad, close to the Syrian border, Akkas is the first non-associated gas field to be developed as part of the license rounds proposed by the Iraq Federal Government to foreign companies after the second Iraq war. 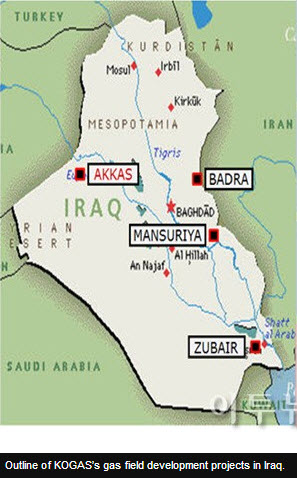 From the actual level of exploration the Akkas gas field is expected to hold between 3.3 and 5.6 trillion cubic feet (tcf) reserves of non-associated natural gas from which KOGAS and its partner NOC are planning to extract more than 2.1 tcf.

In October 2010, KOGAS in joint venture with KazMunaiGas (KMG) from Kazakhstan and the Iraq state owned company INOC applied to participate to the reverse auctions of the third license round organized by the Iraq Federal Government.

These license rounds were based on Technical Service Contracts (TSC) meaning that the winner of the bid is supporting all investment until a plateau production level above which it is compensated by a remuneration fee per barrel produced.

Since the contract is defined as “technical”, this remuneration fee is fixed regardless the commercial value of the oil and gas.

In October 2011, KOGAS and its partners were awarded the Technical Service Contracts (TSC) for the Akkas gas field with a remuneration fee of $5.50 per barrel of oil equivalent (boe) based on a plateau production of 400 million cubic feet per day (cf/d) during 13 years.

In the meantime KMG withdrew from the project and sold its shares in the Akkas gas field to KOGAS to stand alone with the local NOC and share the working interests such as:

In addition to Akkas, KOGAS has interests in three other oil and gas field development projects in Iraq:

– Badra crude oil field in the northeast of Bagdad with Gazprom, Petronas, TPAO and OEC

– Zubair crude oil field near Basra in the south of Iraq with Eni, Occidental Petroleum (Oxy) and MOC 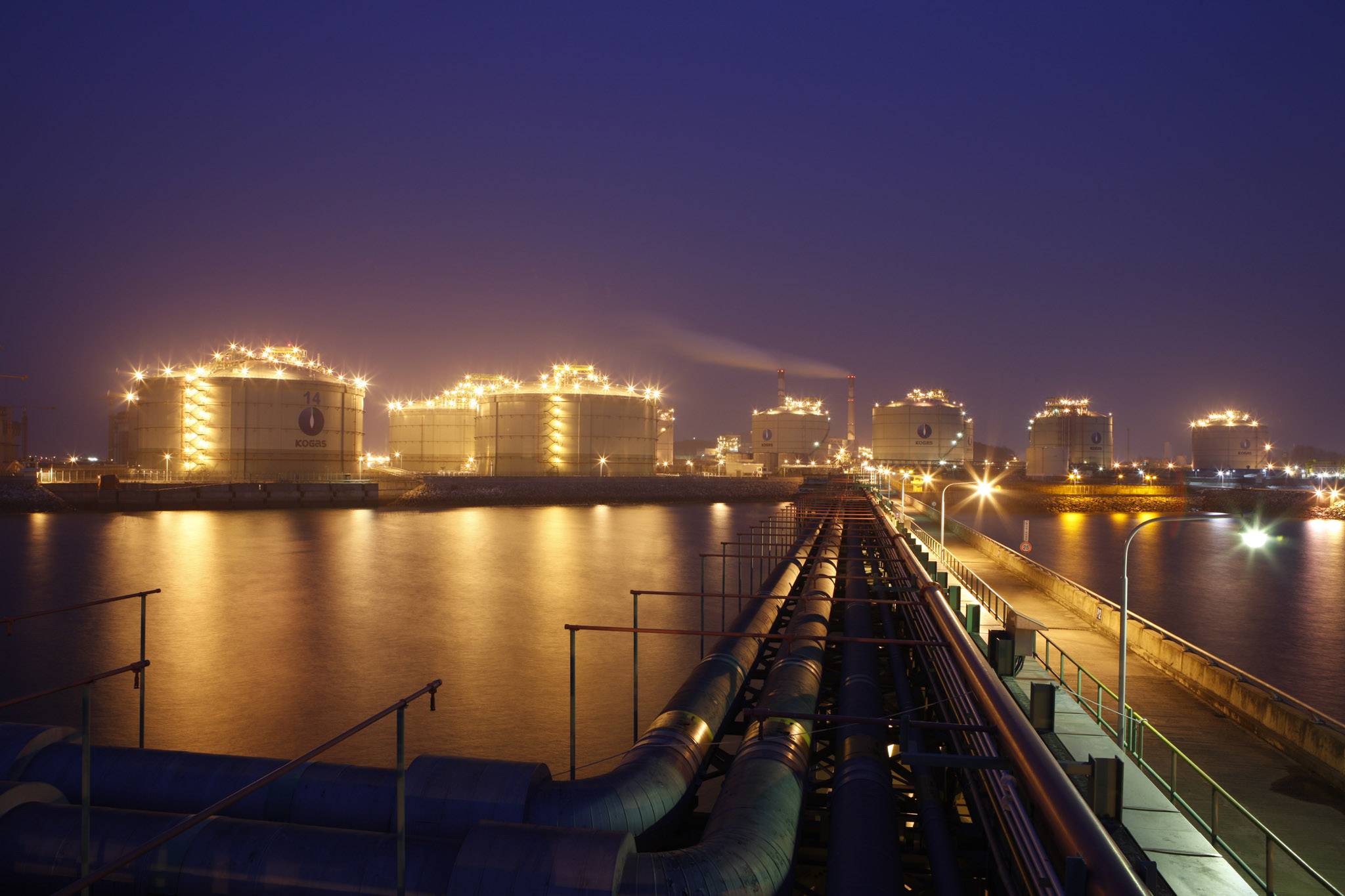 The Akkas gas field is covering 986 square kilometers and should require $2.66 billion capital expenditure from KOGAS as part of its Technical Service Contracts (TSC).

In October 2012, KOGAS completed the front end engineering and design (FEED) for the development of the Akkas gas field.

Despite the danger of the Al-Anbar Province along the Syrian border where KOGAS contractors had workers killed and kidnapped in April, KOGAS received four bids for the EPC contract  of the Akkas gas central processing facility (CPF).

From this call for tender, the South-Korean Daewoo Engineering company submitted the most competitive bid, just below $800 million.

With a capacity of 400 million cf/d of natural gas in line with the contractual plateau production level, this EPC contract includes the:

In awarding the Akkas gas central processing facility (CPF) to Daewoo Engineering in July, KOGAS and INOC are targeting the first production in 2015.