After Macondo blow and TNK-BP turbulences, BP is presenting its strategy to boost profitability and prepare ground for future growth again.

In this communication, BP‘s Chief Executive Officer, Robert Dudley, stated clearly that the period for downsizing BP to finance Macondo bill was over. 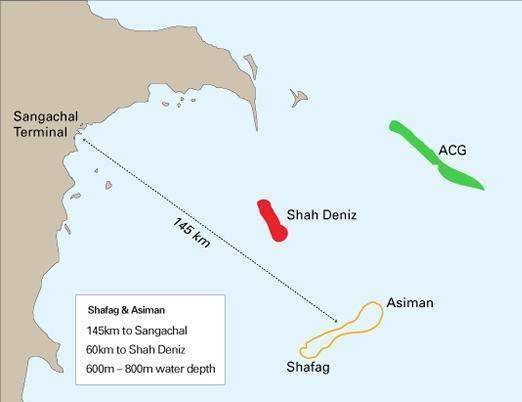 During this exercise, BP collected $38 billion from selling 50% of its upstream installations, 30% of its wells and 10% of its pipelines, but this shrinkage effort impacted the production by only 9% and the reserves by 10%.

These figures illustrate how much BP had diversified interests and the potential value of the remaining portfolio.

From this point, BP intends to concentrate its capital expenditures on its core assets; 80% should be allocated to upstream activities and especially to increase the production and the reserves of crude oil.

With this strategy, BP is planning to boost its cash flow by 50% from the $18.5 billion in 2011 to $30 billion in 2014 in targeting previous Macondo cash flow levels in the future.

To restore this cash flow volume, BP will focus on the highly selected oil fields mostly located in:

– US Gulf of Mexico

In Angola, BP set a large program to expand Kizomba and Zinia and to explore pre-salt Benguela and Kwanza oil and gas fields.

In Azerbaijan, BP will invest $25 billion in the Shah Deniz phase 2 full field development and $12 billion in ACG with the local SOCAR

In Middle East, BP is focusing on:

– Iraq, where BP is negotiating with the Government new conditions to restore and develop the giant Rumaila oil field

In North Sea, BP is coming back with Clair Ridge phase 2, Quad 204 FPSO in Sheihallion and Greater Valhall expansion.

In Russia, after swapping its shares in TNK-BP with Rosneft, BP ends up with nearly 20% (19.75%) stake in Rosneft. 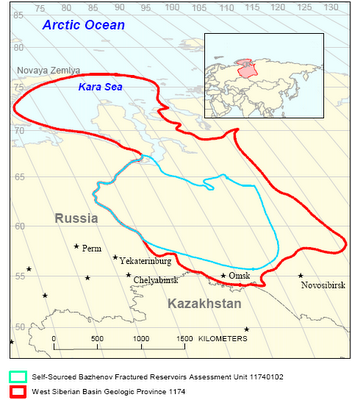 Considering the key role that BP played into TNK-BP to deliver outstanding performances in oil and gas recovery, BP expects to keep a similar role at larger scale in Rosneft in Russia in:

Rosneft will also give BP access to the $25 billion heavy crude oil Junin-6 project and the $1.5 billion Carabobo-2 development in Venezuela.

In addition to the production increase, Rosneft will provide BP with the opportunity to restore and pile up its crude oil reserves with the access to estimated 250 billion barrels new potential conventional and unconventional resources.

BP is still the larger producer of oil in the Gulf of Mexico and intends to spend $24 billion capital expenditure between 2013 and 2017 to double the production from the actual 150,000 barrels of oil equivalent (boe) to 300,000 boe in 2016 with projects such as Mad dog phase 2, Thunder Horse expansion and new fields to be developed in Gila, Tiber and Kaskida.

Even if the Macondo incident is far from closed, BP does not see need for further divestment, but concentrates its capital expenditure where its has already established a solid market leadership in as a base for its future growth.