Total and Petronas to race in offshore Rovuma basin 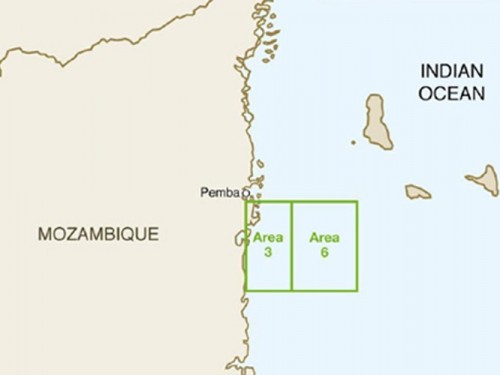 According to this agreement, Total will take 40% of the interests in the exploration and production concession contracts (EPCC) owned by Petronas in these blocks.

At that time the two partners were sharing interest as following:

After approval by Mozambique Government of the Farm-in agreement between Total and Petronas the new working interest will appear as: 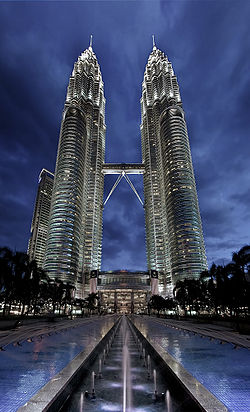 – Petronas 50% to remain the operator

Petronas entered Mozambique for oil and gas exploration and production in 2002 in winning the offshore Zambezi Delta Block.

The award of the Areas 3 and 6 in 2008 was giving the signal to Petronas and Mozambique to trigger a large offshore exploration campaign.

With these production sharing contracts (PSCs), Petronas intended to use Mozambique as the gate opener to wider exploration in Africa but no major findings did happened so far in these Areas 3 and 6. 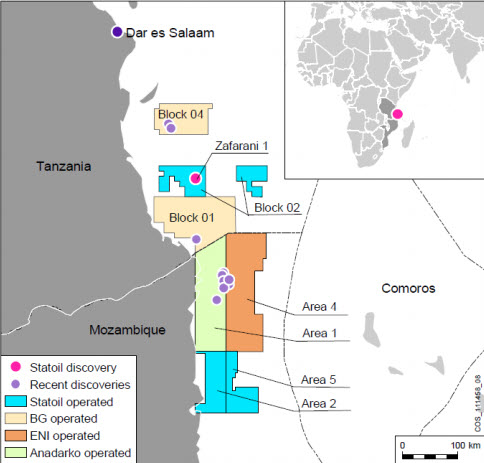 – Eni in partnership with Galp, Kogas and ENH started the exploration later in 2012, but in few months they ended up with more than 25 tcf of recoverable reserves of natural gas: in the Mozambique Area 4 of the Rovuma basin

findings in the Tanzania Block 2, close to the Mozambique frontier. 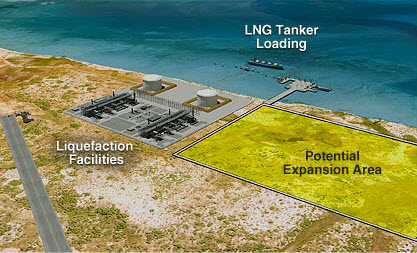 The speed and the size of the discoveries performed by the international oil company these last months contrasted with the results of the previous exploration campaign.

In addition these offshore fields are well positioned to export to Asia.

In this context, the Areas 3 and 6 of the Mozambique Rovuma basin operated by Petronas were offering a perfect target for a  Farm-in agreement.

Lying in deepwater by 2,500 meter water depth, these block 3 and 6 request specific technology to be explored and developed.

With Total joining Petronas and EHN, the partners are planning to begin the exploration of the 15,250 square kilometers covered by these two blocks with a first exploratory well at the end of the year.

From the seismic survey, Total and its partners suspect the blocks 3 and 6 to contain oil in the same proportion as gas in the north of the fields.

Total is in Mozambique since 1999 by its midstream and marketing activities, distributing transportation fuels and running two import terminals and a network of  35 retail gas stations.

If Anadarko, Eni, Statoil and ExxonMobil are already working on different projects of onshore LNG facilities, this Farm-in agreement in Mozambique gives the opportunity to Total to speed up the exploration and development of the deepwater oil and gas reserves of the Areas 3 and 6 locked in the Rovuma basin while Petronas may contribute to short cut the time to go to production phase in bringing in its floating LNG.