Established in 2002, CPI is ranked as the fifth largest power production company in China with its activities in coal production, aluminium and railways. 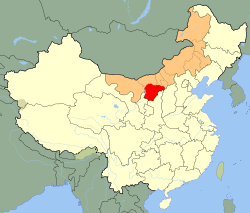 In November 2010, Total and CPI had signed in Paris, France, in presence of Presidents Sarkozy and Hu Jintao, a memorandum of understanding (MOU) to cooperate in the clean coal-to-olefin technologies and to study the development of a world scale petrochemical  complex in the Inner Mongolia Province.

The CTO conversion process is well know by the chemical industry but it requires a lot of energy, it consumes large quantities of water and it produces no-longer acceptable mass of carbon dioxide.

Anyway China needs desperately to become self sufficient in petrochemical products to support its manufacturing industry even though that may not happens before 2035.

In this long term perspective China is inviting all the foreign companies to propose their know-how that could help to reduce the power and water consumption as well as to reduce CTO carbon fot print.

In the same way as Shenua, the China larger coal producer, is cooperating with Dow Chemicals and Shell in this CTO technologies, CPI identified the french company Total to provide its valuable expertise.

According to the terms of the MOU to develop these so called clean coal solutions with China Power, Total will share its expertise in high efficiency processes, water treatment and carbon capture.

These technologies will positively impact the most critical phases of the coal-to-olefins conversion at the different levels of the transformation chain covering the:

After the coal gasification, the methanol-to-olefin process will allow the production of ethylene and propylene. 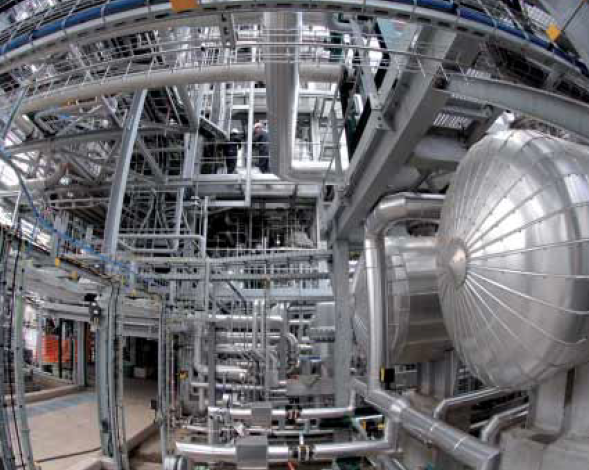 In its purpose-build Belgium facility of Feluy, Total has accumulated years of experience in its advanced and high performances olefin cracker that would contribute to high efficiency petrochemicals production.

Regarding the carbon capture and sequestration, many companies have been working on it but very few made the decision to develop a full scale project at the size of Total Lacq pilot project in France.

In addition Total experience in Alberta oil sands will help to reduce the water consumption in the water short Province of Inner Mongolia.

Since the signature of this MOU, Total and China Power have been working on the feasibility study of this Inner Mongolia CTO project.

From this conceptual study, Total and CPI are designing this Inner Mongolia coal-to-olefins project to produce 1 million tonnes per year (t/y) of petrochemical products including 800,000 t/y of polyethylene and polypropylene.

After this formal approval from the Chinese Authorities, Total and China Power Investment (CPI) are targeting to turn this Inner Mongolia coal-to-olefin project into commercial operations by 2017.