Statoil and its partners ENI from Italy and Petoro AS (Petoro), the Norway State-owned company, discovered in Skrugard and Havis reserves going far beyond their expectations.

Under the license PL 532, Statoil and its partner share working interests in Skrugard and Havis as following:

Since the successful appraisal well 7220/7-1, Statoil evaluates the oil and gas recoverable reserves in Havis between 200 and 300 million of barrel of oil equivalent (boe).

The total of these recoverable reserves for both oil and gas fields Skrugards and Havis come up somewhere between 400 and 600 million of boe.

By their size and location, the Skrugard and Havis discoveries open a new region of exploration for Statoil in Norwegian Continental Shelf (NCS) of the Barents Sea.

Being only 7 kilometers distant from each other Statoil and its partners had considered originally to develop Skrugard and Havis together using tie-in connections.

But the confirmation of Havis recoverable reserves is driving Statoil‘s feasibility study to consider each project to be developed separately.

As Statoil and its parnters, ENI and Petoro, suspect Skrugard to contain still more than prospected so far, they will perform one additional appraisal well.

Through Norway, Russia, USA/Alaska, Canada/Newfoundland, and Greenland, Statoil is surrounding the oil and gas Arctic reserves.

The Arctic Circle is estimated to contain 25% of the remaining oil and gas resources to be yet found. 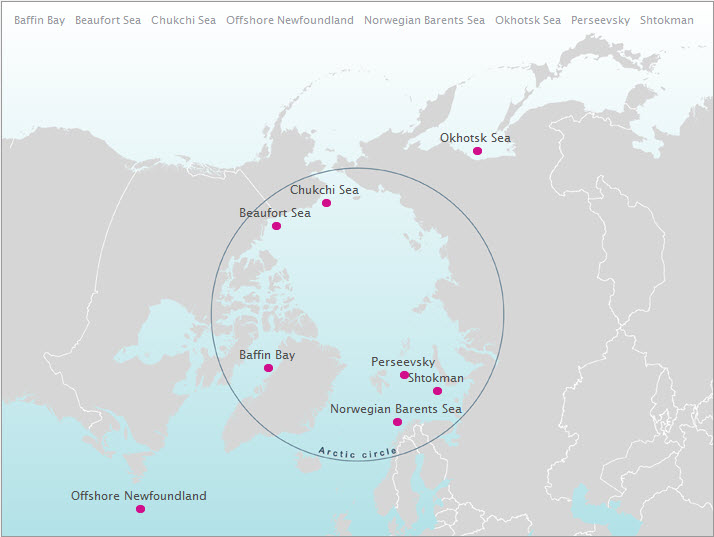 In the Norwegian Continental Shelf (NCS), Skrugard and Havis are the northernmost oil and gas discoveries.

In Russia, Statoil signed with Rosneft a Strategic Cooperation Agreement to explore and develop jointly the Norwegian and Russian Barents Sea.

In Alaska, USA, Statoil shares working interests with ConocoPhillips in Chuckchi Sea and with Chevron in Beaufort Sea and Grand Banks Sea.

In Newfoundland, Canada, Statoil performs exploration program since 2011 with appraisal well in Mizzen field discovery in Flemish Pass Basin, and in the Fiddlehead prospect in the Jeanne d’Arc Basin.

In Greenland, Statoil is in joint venture with Shell in the Anu and Napu Blocks in the Baffin Bay at northwest Greenland.

Statoil signed a farm-in agreement with Cairn to take operator role on the Pitu Block in case a discovery should occur by 2013.

As operator or in joint venture with Rosneft, Chevron, ConocoPhillips, Shell or Cairn, Statoil is accumulating a unique experience in the Arctic oil and gas exploration and production.

Statoil to gear up exploration in the Barents Sea

Statoil isn planning to use the Barents Sea as the spearhead of its Arctic conquest.

On the Norwegian side, the Barents Sea remains ice-free all the year round opening longer period of exploration and development of the prospects than any other Arctic zones.

89 of the 94 wells drilled in the Norwegian Barents Sea had involved Statoil.

With all the countries neighboring the Arctic unexplored oil and gas fields willing to race in, and with the Skrugard and Havis discoveries, Statoil has decided to gear up its exploration program in the Barents Sea.

In December, Statoil will drill in Nunatak, also in the Skrugard area, and in summer 2013, Statoil will perform exploratory wells in the Hoop frontier further north. 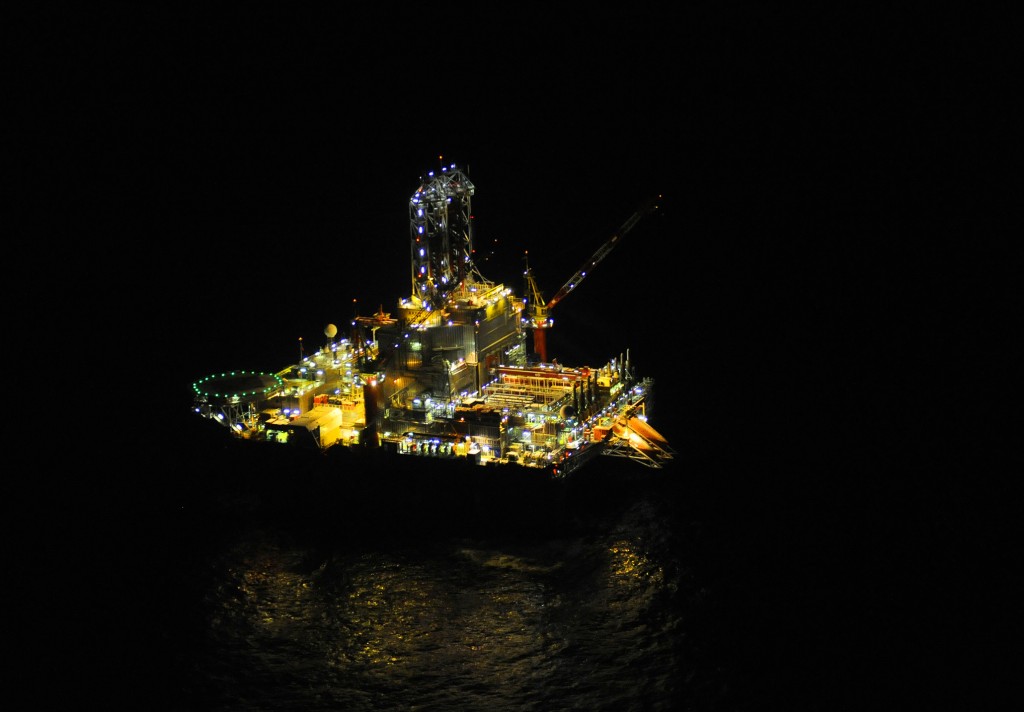 To support these exploration programs, Statoil will increases its efforts in Arctic technologies by:

The Arctic drilling unit concept should consolidate all the experience made in Arctic previous drilling operations and should be able to run in drifting ice.

This Arctic drilling unit should be able to drill faster and provide a better availability in reducing manpower operations.

While other companies have decided to step in and out of the northern part of the Norwegian Continental Shelf, Skrugard and Havis discoveries convinced Statoil to take these local opportunities in the Barents Sea to build a global Market Leadership in the Arctic oil and gas exploration and production.

1 thought on “Statoil to triple its Arctic technology budget”