The Siberia Urals Petrochemical Company (SIBUR) was established by Decree as a joint-stock company in 1992.

SIBUR was formed from multiple entities processing oil, gas and petrochemicals across Russia.

In 2001, SIBUR was taken over by Gazprom to resolve debts reorganize the company.

In 2008, Gazprom considered the petrochemical activities as a non-core asset and spin off SIBUR

In 2010, SIBUR was acquired by private investors:

To improve the performances of the company, the new stakeholders decided to sell the non strategic activities in tires and mineral fertilizers to focus on the petrochemical value chain. 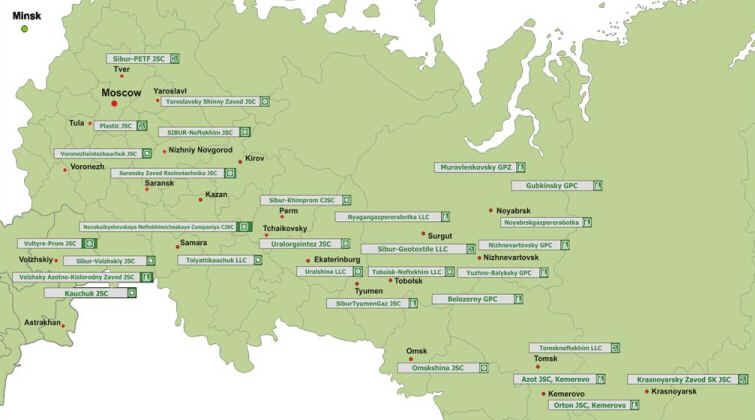 With its headquarter in Moscow, Russia, SIBUR activities are now concentrated around four business units:

SIBUR processes about 50% of the associated gas produced in Russia to deliver:

In the polymers, SIBUR is the largest producer in Russia, CIS, Central Europe and Eastern Europe.

SIBUR is also one of the largest manufacturer of plastics and organic materials such as styrene, polystyrene, EO/EG, PET.

For Synthetic Rubber, SIBUR builds its competitive advantage from a fully integrated model from the separation of the hydrocarbons to the production of monomers and then polymers. 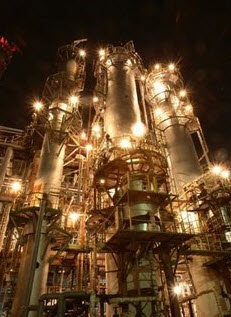 Sibur’s business model is based on two key drivers given by the market and the sourcing.

Demand side, Russia has a low rate of petrochemical products consumption per inhabitant. 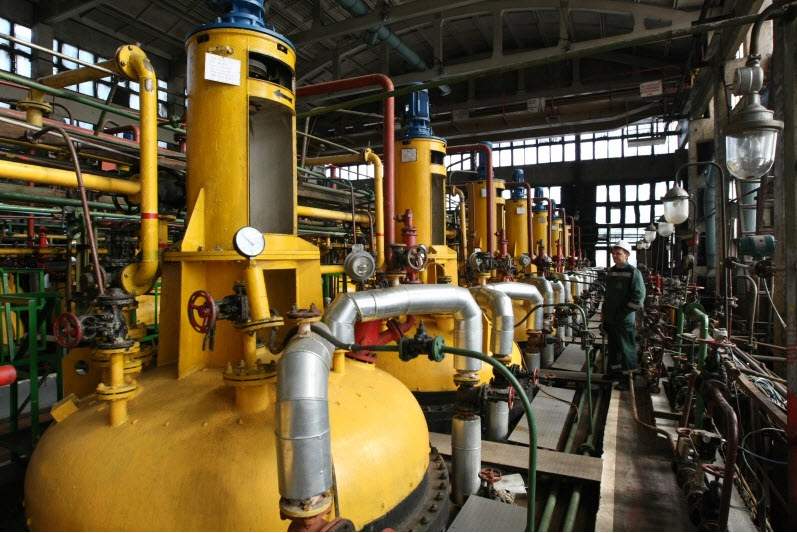 It means that Russia has a potential for growth significantly higher than any other market.

Supply side, SIBUR procures its feedstock from the associated gas of the oil and gas operating in Russia.

With the development of the oil and gas exploration and production prepared by the President Poutine, the production of oil should continue to increase, and thus providing more feedstock opportunities to SIBUR with the associated gas.

SIBUR strategy is aiming at aligning as much as possible both opportunities on demand side with the supply side and to build partnership or alliances to:

– Secure the sourcing with  TNK-BP, Gazprom, Lukoil, RosNeft, Surgutneftegaz, and others

– Extend the petrochemical portfolio in joint venture with Solvay in the RusPav project in Dzerzhinsk, Russia.

With the new shareholders in place since 2010 and a positive economical environment increasing the demand while decreasing the costs of the raw materials, SIBUR intends to maintain its market leadership in Russia and to prepare ground for export in neighboring countries such as China and Poland looking for competitive petrochemical products.

This strategy offers also opportunities for companies like Solvay or Sinopec to ally with SIBUR and get access to the promising Russia market.