The national oil company (NOC) Saudi Aramco set at March 15th 2015 the deadline for the engineering services companies to submit technical and commercial offers for the System A pilot project to develop shale gas fields in the north of the Kingdom.

If Saudi Arabia is well-known for its crude oil reserves, it is struggling to develop natural resources at the scale required to supply all its power generation facilities, petrochemical industry and home cooking consumption.

Currently most of these applications are fed from oil for historical reasons to be converted to gas fed.

With its anticipated  economical growth, Saudi Arabia is expected  to double the gas consumption from 3.5 trillion cubic feet per year (tcf/y) in 2011 to 2030.

Since the conventional resources of natural gas are too limited to meet this demand, Saudi Arabia is exploring the opportunity to develop its shale gas fields. 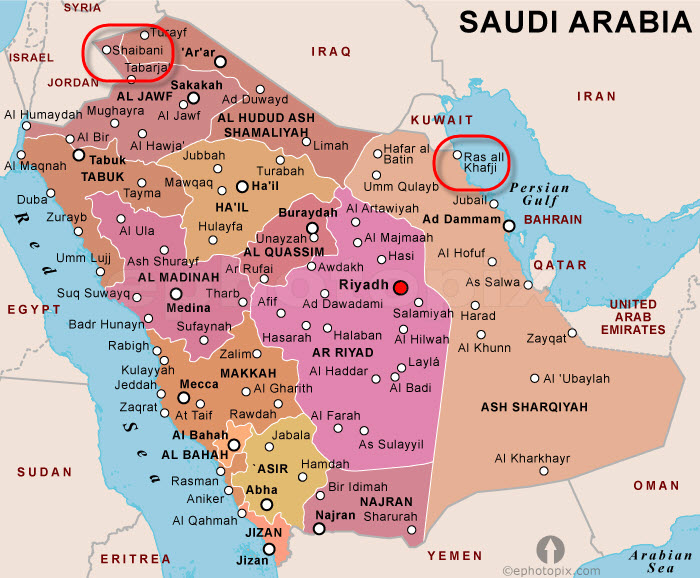 So far Saudi Aramco invested $3 billion capital expenditure for the exploration of the shale gas resources around the Kingdom.

From this exploration campaign, Saudi Aramco could identify three main basins of unconventional gas in the Kingdom:

– In the north, the Al-Jalamid field

– In the south, the Empty Quarter field

– In the east, the South Ghawar field

While Saudi Arabia declared 288 trillion cubic feet (tcf) reserves of conventional gas in 2013, the appraisal campaign has led Saudi Aramco to estimate the shale gas in the kingdom to exceed 600 tcf, meaning the double of the conventional gas.

With these reserves, Saudi Arabia joins the top 5 countries in the world per unconventional gas.

Anyway some challenges remain on the road to develop these resources, not only water but also the geology since these fields look more complex than in USA and lie by 4,000 meters depth.

For these reasons, Saudi Aramco is planning to proceed step by step with a first estimate of $7 billion capital expenditure to be spent on shale gas development in Saudi Arabia.

In a first phase, Saudi Aramco will focus on the north field, near Turaif, where urgent needs have appeared with the ongoing Maaden Phosphate project. 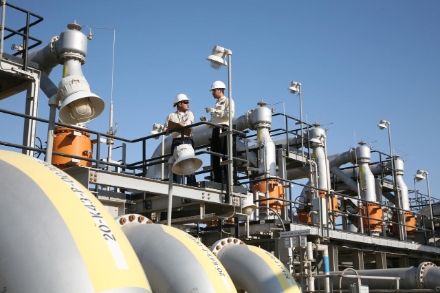 In this perspective, Saudi Aramco is gearing up the System A project that should include:

In a second phase, Saudi Aramco is preparing the System B project that should be five times larger than the phase one System A.

While Saudi Aramco is planning to award System A first contracts on second quarter 2015 for the first production of unconventional gas in Saudi Arabia by 2018, it is qualifying the engineering companies to be invited to bid for System B shale gas project by the end of the year.