We build the Pemex of the Future

Petroleos Mexicanos (Pemex) was established as the Mexican national oil company in 1939 as a result of the Oil Industry Expropriation Presidential Decree.

According to this Organic Law, still in force actually, Pemex is structured in a Corporate Entity and four Subsidiaries Entities:

Under the authority of the Federal Government, Pemex is mandated to:

– Manage the Mexican oil and gas and petrochemicals assets

– Maximize the value chain of the hydrocarbon products

– Meet the demand of the domestic market

In the years 2000s Pemex became the first company in Mexico.

But in 2006, the decline of the oil and gas fields combined with the lack of capital expenditure in exploration and production led Pemex to only 40% restitution rate of its proven reserves as Pemex could not make new discoveries to compensate the depletion of the aging fields. 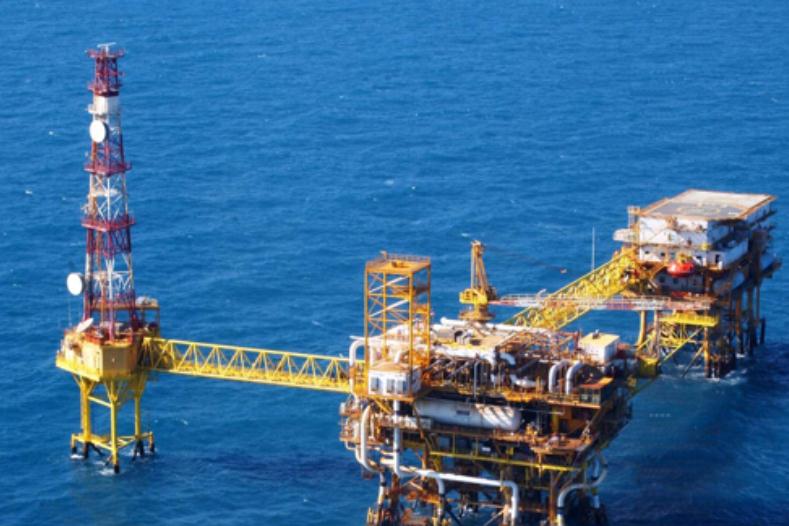 In 2011, Pemex, ranked among the top five companies in terms of crude oil production, first in offshore hydrocarbon production, ninth in crude oil reserves and twelfth in income.

Midstream, Pemex operates a network of 60,000 kilometers of pipelines across the country  and expand it continuously to supply natural gas for the local power generation and industry. 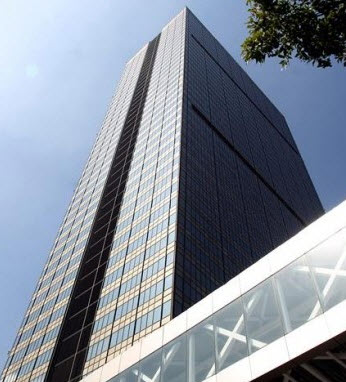 Pemex dominant activity has always been and will remain the exploration and production of the oil and gas resources in the Gulf of Mexico.

At actual crude oil barrel price level, Mexico economy relies more than ever on the royalties returned by Pemex to the Federal Government.

In this context, the recent discoveries of the Trion and Supremus in the Mexican side of the Perdido Fold Belt are strategic to restore Mexico crude oil proven reserves.

The development of these oil fields will mobilize all Pemex resources on the next five years. 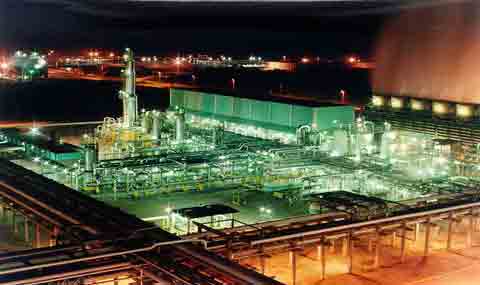 In parallel, Pemex is organizing license rounds for services contracts to the international oil companies willing to invest in the development of the onshore Chicontepec fields.

Mexico holds also some of the largest shale gas deposits after China and USA, but Pemex is not confident to explore and develop it in competitive conditions especially compared with its neighboring USA.

Although Mexico is no longer able to meet its local demand in natural gas, priority is given to the construction of pipelines (Los Ramones and NorthWest Gas Pipelines ) to import natural gas from the shale gas deposits in South Arizona and Eagle Ford in south Texas.

On the petrochemicals Pemex signed a contract with the Brazilian company Braskem to build the $2.7 billion capital expenditure Veracruz Ethylene XXI project.

As the largest tax payer in Mexico, Pemex focuses on the exploration and production and investigates all solutions to facilitate crude oil export directly to the US refineries.

Pemex signed a technical agreement with BP to share the lessons learnt from the Macondo accident and develop an oil spill prevention program.

1 thought on “Pemex in brief”