Discovered in 1973, the West Qurna-2 oilfield is the second largest undeveloped field in the world. 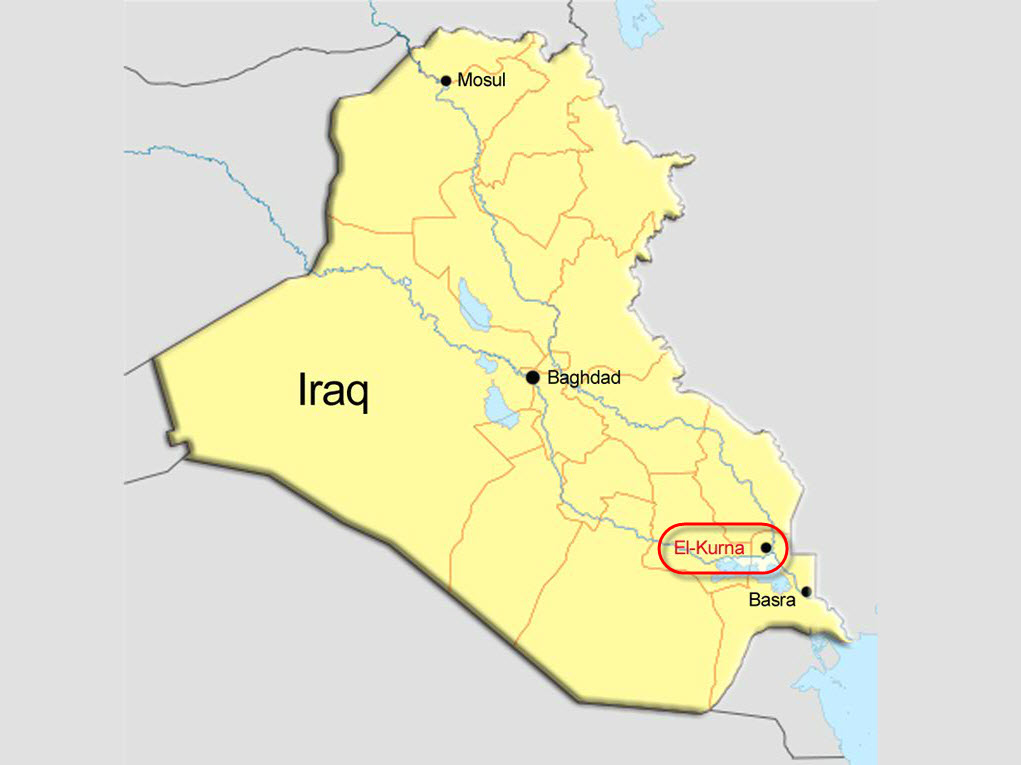 Lukoil in joint venture with Statoil and the local North Oil Company had won the reverse auction on West Qurna-2 during the second license round in December 2009.

The Technical Services Contract (TSC) was signed on the base of $1.15 per barrel remuneration fee.

In June 2012, Statoil decided to withdraw from the joint venture to concentrate on its own projects in the North Sea.

Actually, this West Qurna-2 joint venture is shared between:

Since then, Lukoil is looking for partners to replace Statoil but the amount of the required capital expenditure and low remuneration fee limit potential candidates.

Lukoil is committed to reach 1.8 million b/d at plateau production in 2017 for an investment of $25 billion capital expenditure on the period and 500 wells to be drilled.

This plateau production should be ramp up in two phases: Early Oil and Full Development.

Then the Full Development should add 1 million b/d.

In selecting WorleyParsons, Lukoil expects support from the design engineering to the commissioning for: 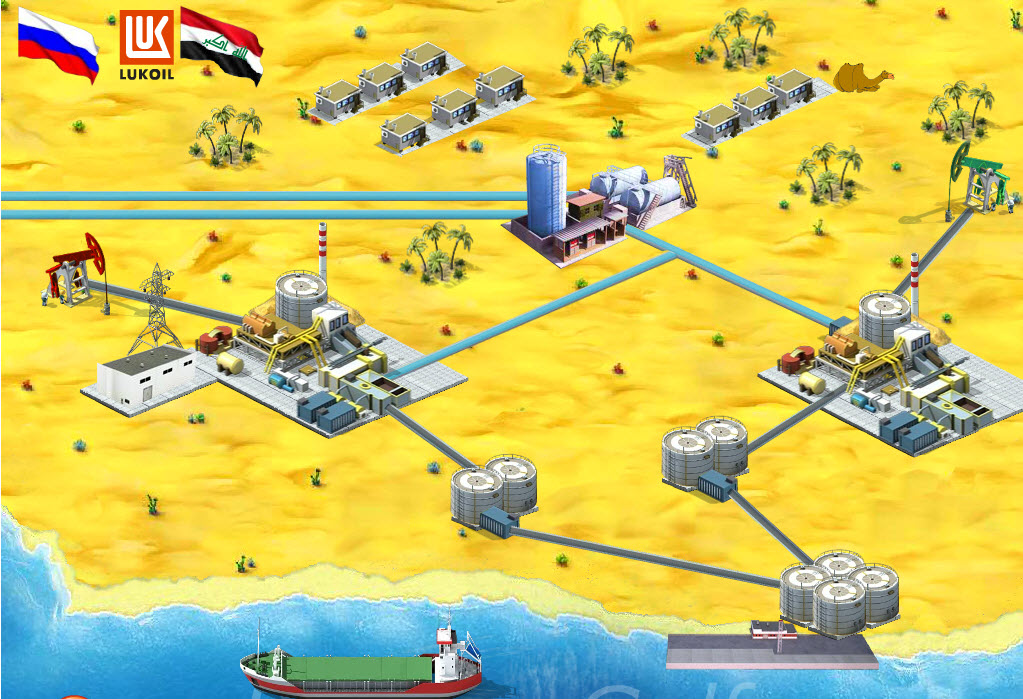 – Samsung Engineering, from South Korea, the oil and gas gathering system, the central processing facility, the well pads and the water treatment plant  to be delivered in 2015

– Entrepose Projects/Rosco from France and Jordan for the expansion of the tank farm at the Tuba oil export terminal inclduing three storage tanks of 66,000 cubic meters each to be delivered in 2014.

– ENKA Insaat, from Turkey, the gas-fired power plant with three GE bi-fuel gaz turbines of 42MW each, the gas treatment plant including the compressors, the diesel fuel loading storage and distribution system,, the power distribution system, the step downs transformers, switchgears and diesel generators to be delivered in 2014.

With the main EPC  packages awarded to Samsung Engineering, Entrepose, and ENKA Insaat, WorleyParsons will execute its project management services contracts for Lukoil West Qurna-2 contract from its offices in Iraq and in the UAE and from the offices of the appointed contractors.