In 1991, the Russian Government published the decree to establish the Langepas Uray Kogalymneft Petroleum Corporation.

In 1993, the Langepas Uray Kogalymneft Petroleum Corporation was transformed in open joint stock company under the name of Lukoil Oil Company.

Today, Lukoil is listed in London Stock Exchange with the capital dominantly shared across  minority stakeholders

With 150,000 employees running operations in exploration and production, refining and petrochemicals, Lukoil stands among the largest integrated oil and gas companies. 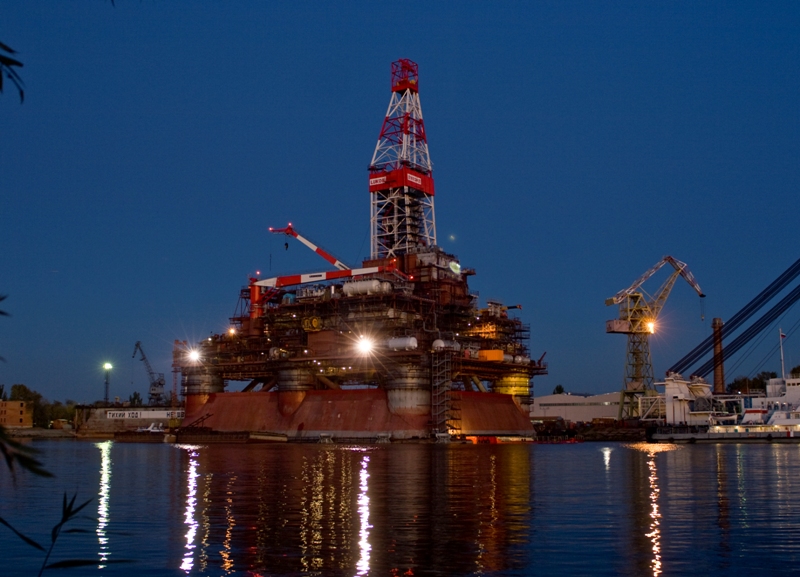 Lukoil produces 16.6% of the Russian oil and refines 17.7% of the local capacities

Upstream, Lukoil is exploring and developing projects in 12 countries and holds 17.3 billion barrels of oil equivalent (boe) of proven reserves located at 90% in Russia.

Lukoil domestic operations are concentrated in the Northwest, Volga, Urals and South of Russia.

Downstream, Lukoil intends to benefit from its integrated business model to reduce its exposure to the fluctuations of the crude oil market prices.

Lukoil aligns its refineries on the international standards to reduce the CO2 emissions and meet the diesel low sulfur content below 10ppm in respect with the Euro-5 standards.

The Nizhny Novgorod Refinery has been the first unit to benefit from this upgrading program.

In addition to the conventional oil and gas and petrochemical activities, Lukoil develops a power generation sector to monetize its natural gas production. 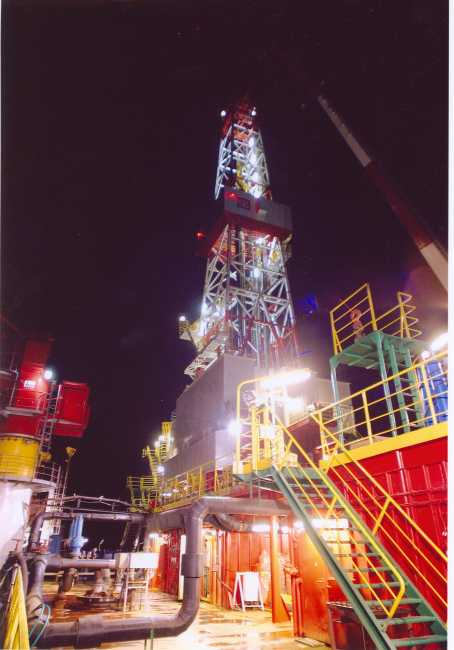 On the next decade, Lukoil is planning to invest $100 billion capital expenditure in exploration and production including $25 billion to develop the north of the Caspian Sea with projects such as the Vladimir Filanovsky field in the Caspian Sea. 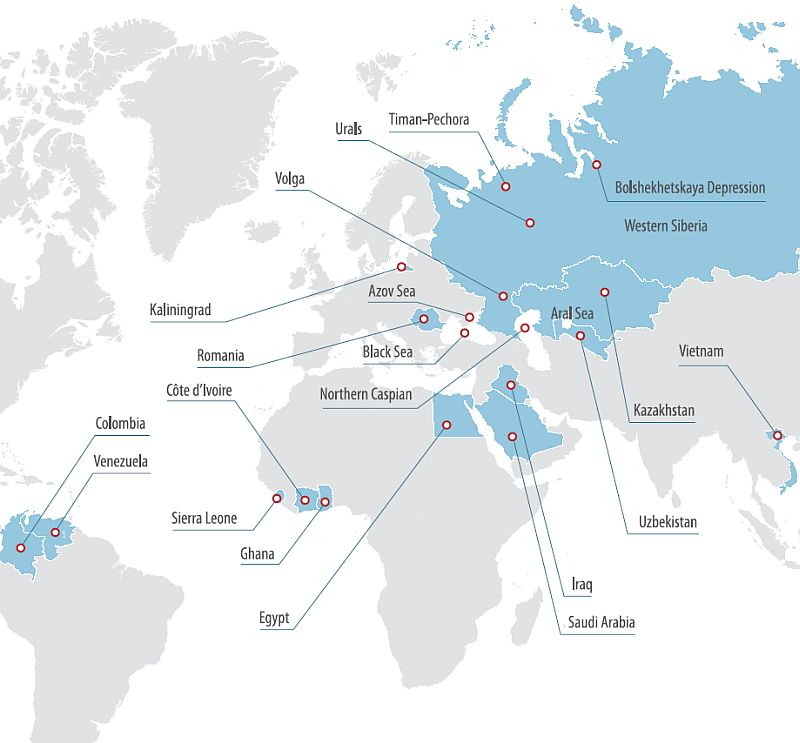 But as a privately owned company, Lukoil strategy is to become a modern and global company with upstream and downstream operations all over the world,

with upstream projects such as:

– West Qurna2 in Iraq where Lukoil is solely operator in charge since Statoil farmed-out its 18.75% share to its partner Lukoil in January 2012 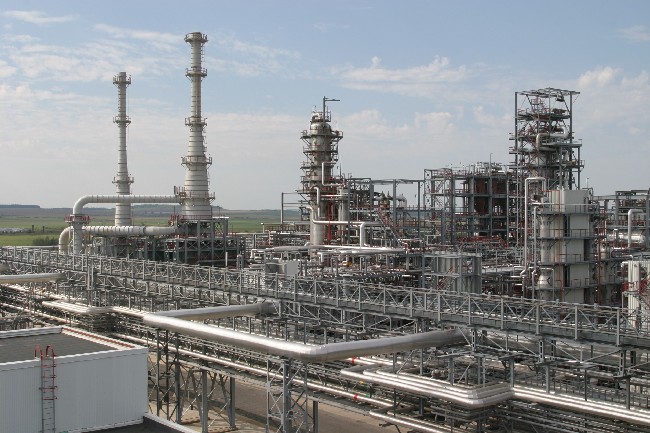 with downstream projects or acquisitions such as:

– 20% in the joint venture of the ISAB refining complex located in Priolo in Sicily, Italy.

– Upgrade all refineries to meet the Euro-5 standard

In the race for growth with Rosneft, Lukoil is moving forward at high pace from Russian local company to global player among the majors companies of the oil and gas industry.