The local Junior company Gulf of Guinea Oil Exploration Limited (GGOEX) is investigating all opportunities to monetize natural gas in Nigeria through its purposely established subsidiary Gulf of Guinea Methanol Limited (GGML) to develop a world-scale methanol plant in the Niger Delta.

At the end of 2012, Nigeria ranked in the first position in Africa and the ninth position globally by the amount of proven reserves of natural gas estimated to 182 trillion cubic feet (tcf). 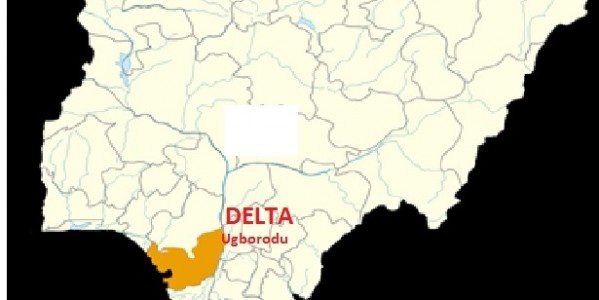 Even if Nigeria is topping Africa by the volume of production recorded at 1.2 tcf in 2012, it only appears in 25th position among the world natural gas producing countries.

A significant part of this gas is associated gas to the development of the crude oil and condensate gas fields yielding higher value.

The regulation to capture the flared gas in Nigeria came up in the same time as US started to develop their shale gas to depress the gas market prices, rising even more the challenges to monetize the gathered associated gas.

In this context, Nigeria encourages all initiatives to monetize this gas through fertilizer or petrochemical products such as this GGOEX Gulf Methanol  project.

Established in Lagos in 2011 by local funds, GGOEX created GGML in that perspective, using cheap natural gas glutting in the Gulf of Guinea to develop a local petrochemical industry for the most populated country in Africa.

Since methanol manages to maintain attractive and sustainable prices on the global market, the gas conversion into methanol offers the opportunity to supply the domestic market if the demand is large enough or to export in good commercial conditions.

Therefore GGOEX is planning to build the first methanol  plant of that scale in Africa with a capacity of 5,000 tonnes per day (t/d) out of local natural gas.

The goal is to produce Federal Grade AA Methanol  in order to propose a first quality feedstock to the local petrochemical industry.

The expectation is to use this supply of methanol  to produce solvents from acetic acid, gasoline additive like methyl tertiary butyl ether (MTBE) or formaldehyde-based resins.

With top management coming from the local Nigeria National Petroleum Company (NNPC), GGOEX is planning to invest $1.1 billion capital expenditure in the project.

The Danish methanol specialist Haldor Topsoe will provide GGOEX  with the technology while the UK-based IHS consulting company is working on the Gulf Methanol  project feasibility study to be located on the Ugborodo Community territory in the Niger Delta.