Ecopetrol to invest $6.5 billion in exploration-production

In 2014, the Colombia national oil company (NOC) Ecopetrol SA (Ecopetrol) has announced to invest more than $6.5 billion capital expenditure into exploration and production including the development of the East Cano Sur heavy crude oil field in Puerto Gaitan. 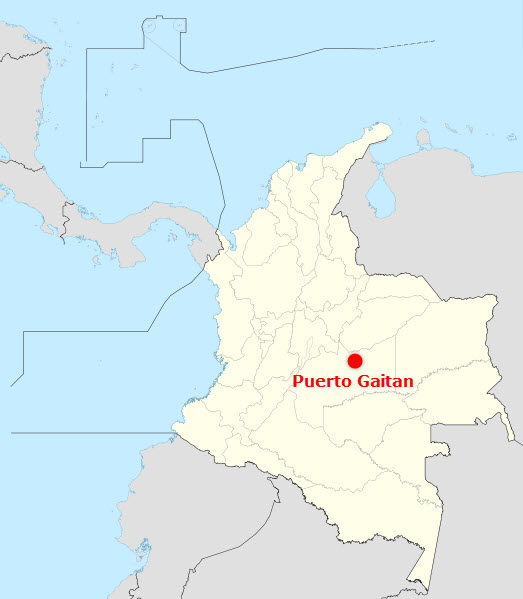 In production, Ecopetrol represents already 60% of the country total oil production and is targeting to reach the average level of 770,000 barrels of oil equivalent per day (boe/d) supported by $4.5 billion investment.

In refining and petrochemicals, Ecopetrol will inject $2.1 billion especially to modernize the Barrancabermeja refinery.

As part of the upstream program to increase the oil and gas production, Ecopetrol has decided to allocate $335 million capital expenditure to develop pilot projects for the air and water injection and enhanced oil recovery (EOR) techniques and data acquisition.

In a country where a large portion of the oil reserves belong to the heavy crude, all the processes to increase the recovery rate have been ranked in high priority.

Ecopetrol East Cano Sur to come on stream in 2016

This Cano Sur Block belongs to the Llanos Orientales basin in the center of Colombia. 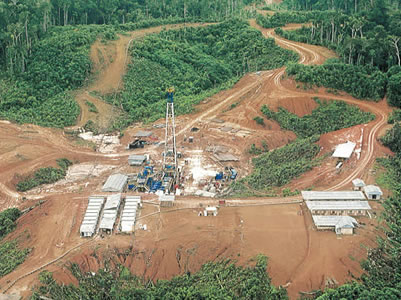 In this block the East Cano Sur is located close to Puerto Gaitan in the central state of Meta.

In February 2011, Shell withdrew from the block in transferring its 50% shares to Ecopetrol, holding then 100% working interests of the Cano Sur Block.

From the different exploratory wells which were performed, Ecopetrol estimates that the East Cano Sur oil field may be as rich as Rubiales.

Considering the consistency of the heavy crude oil in East Cano Sur, the proven reserves are evaluated to 22.4 million boe in this initiale phase.

Therefore in this first phase of the East Cano Sur development, Ecopetrol is planning to drill 135 production wells on the next five years.

Then these production wells should be supported by a oil gathering system and a central processing facility.

For this first phase, Ecopetrol will invest $656 million capital expenditure.

In parallel, Ecopetrol will continue the exploration of the Canu Sur Block in order to prepare the full field development of these Colombia heavy crude oil reserves.