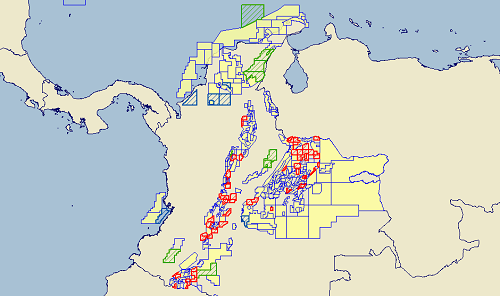 Ecopetrol is owned at 88.5% by the Colombian Government while the remaining shares are floated at the Bogota and New York stocks exchanges.

After Mexico and Argentina, Colombia is looking for taking its dime from the latent shale gas fortune.

In 2011, Mexico Petroleos Mexicanos (Pemex) started its first exploratory well at the Eagle Ford shale formation lying in the northeastern State of Coahuila across the border with the State of Texas in USA.

In Argentina, YPF divorced from Repsol after realizing that 300 years reserves of shale gas were left unexplored while the country was running into gas deficit by 2013.

Now YPF and Chevron are working on it to restore Argentina energy self sufficiency.

Since 2002, Colombia undertook to secure the country side, the oil and gas industry started to move on again in beginning with conventional resources.

Ranked by the World Bank as the top Latin America country for “Easy of doing business”, Colombia established trading agreements with Canada and USA.

To speed up this development Colombia welcome foreign investments especially from Canada and USA where companies have acquired experience in developing conventional and unconventional resources.

Canacol and Nexen from Canada, and the major ExxonMobil and Shell are leading this exploration in these Colombia new shale gas fields.

Luna and Chipaque concentrate most of shale gas

Through different studies of the USA Energy Information Agency (EIA) or the Colombian National Agency of Hydrocarbons and the Santander University in Colombia, this country should hold 37 trillion cubic feet (tcf) of natural gas reserves in its shale gas formations. 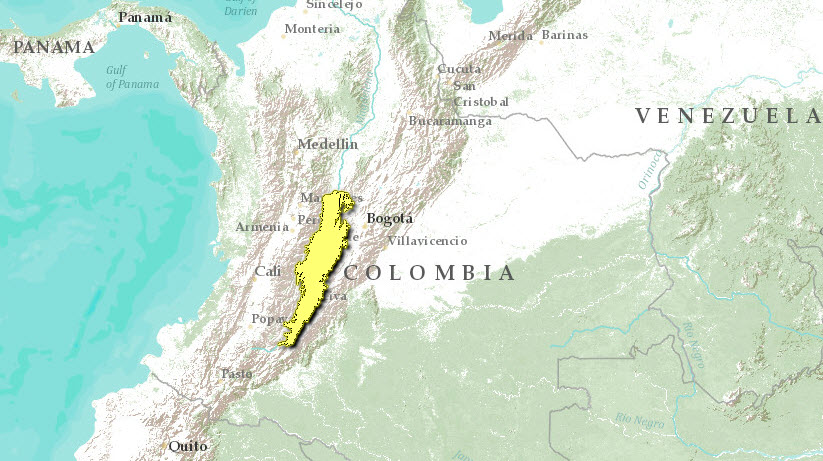 In addition the first laboratory tests show that each tonne of shale rock should produce 230 cubic feet (cf) of natural gas.

These shale gas plays are mostly concentrated in the organic-rich large structure of shale rocks on the Eastern Cordillera identified as Luna and Chipaque formations in the Magdalena Valley.

The Canadian Nexen, pioneered the crude oil exploration in Colombia in 1999 and since 2011 developed and exploratory program to focus on the shale gas.

Nexen operating in four blocks covering about 600,000 hectares around Bogota, they offer a quick win opportunity to develop shale gas with a minimum of infrastructure to supply the local market.

From this local experience, the Colombian National Agency of Hydrocarbons (NAH) is planning to change scale and to expand exploration in tendering 31 blocks of unconventional reserves.

Ecopetrol made a first exploratory well Luna-1 in the Magdalena Valley, and is also considering exploration in the Catatumbo basin, Cordillera basin and Putumayo basin. 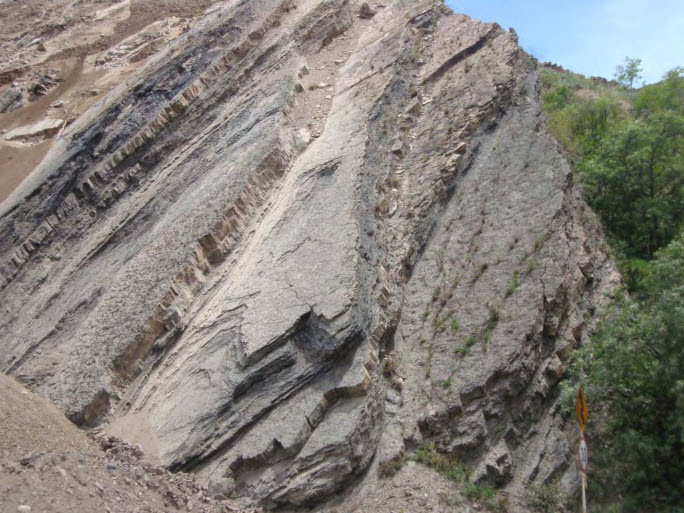 In the same Magdalena Valley, ExxonMobil and Shell signed Farm-in agreement with the Canadian company Canacol which pioneered the exploration in the VMM2 and VMM3 blocks.

For Colombia as the other South American countries, the shale gas provides the double advantage to be cheap resources for the daily domestic consumption but also to become a valuable feedstock to develop a petrochemical industry creating jobs, developing the agriculture with the nitrogen-based fertilizers and improving the trade balance by reducing import and favoring export.

With this first exploration of the Luna formation in this Magdalena valley, Canacol,  Ecopetrol, ExxonMobil and Shell are planning to share their learnings from this new shale gas play in order to speed up their own natural gas development program at the benefit of the Colombia shale gas value chain.