On October 30th, Cyprus announced to award four permits out of the second licensing round initiated by the Cyprus Government in February 2012.

For this second licensing round, Cyprus offered 12 blocks for auction to oil and gas companies to bid until end of May.

These blocks are contiguous on the north and northeast of the block 12 previously won by the US company Noble Energy (Noble) at the first round. 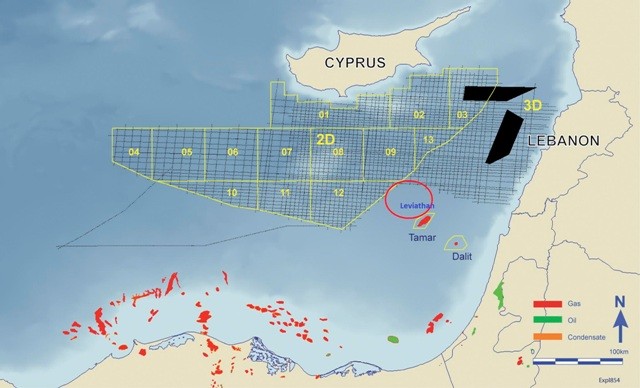 During this first license round only this Block 12 had attracted interest with Noble’s bid submission.

Having discovered the giant Leviathan and Tamar natural gas fields in Israel deepwater of the Levanting Basin, Noble expanded its successful drilling campaign on the Block 12 on the Cyprus side.

From first exploration this block 12 may contain as much as 5 to 8 trillion cubic feet (tcf) reserves.

This successful discovery motivated Cyprus to organize this second license round for 12 more blocks.

The Cyprus Government received 15 bids for these 12 blocks, 5 directly from companies and 10 from joint venture. 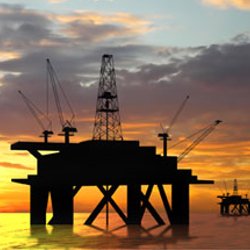 From the 15 offers submitted, Cyprus decided to award first series of four blocks to:

– Consortium made of Eni from Italy and Kogas from South Korea, for the Blocks 2 and 3

– Consortium led by Total from France with Novatek and GPB Global Resources from Russia, for the Block 9

Considering that no bid were submitted for the blocks 1, 4 and 13, the Cyprus Government should award the remaining blocks 5, 6, 7, 8 and 10 on the coming weeks.

On the first series of licenses, the Cyprus Government could proceed rather quickly in respect with the potential synergies between the blocks to be developed by the bidders.

Total and Novatek have already partnership in natural gas exploration and liquefied natural gas (LNG) project in the Yamal Peninsula in Russia.

In addition Total owns 15% shares of Novatek, the second largest gas producer in Russia, thus Total and Novatek should closely cooperate on the Block 9 and 11 in the same way as Eni and Kogas will explore jointly the Blocks 2 and 3.

From this license award, the winning companies will open exclusive negotiations with the Cyprus Government to close an exploration contract. 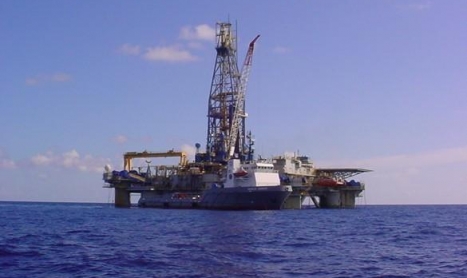 With Noble it took eight months for the Cyprus Goverment to complete the clarification process of the exploration contract.

From this first experience the Cyprus Government expects to move faster and ink contracts on the first quarter 2013 in order to leave the companies free to drill first wells the sooner.

These exploration agreements are based on production sharing contracts (PSC) for which a bonus payment must be paid at the signature.

These bonuses may represent more than $200 million revenues for the Cyprus Government on the top of which it will receive 70% after recoverable expenses from the production sharing contracts.

At the scale of Cyprus, these new natural gas  discoveries will have a major impact that the Government want to implement on fast track despite the tension it may create with Turkey directly involved on the northeastern part of the island.

With major companies like Eni, Kogas, Novatek, and Total involved in the development of the Aphrodite offshore natural gas field, Cyprus targets the export pipelines and LNG trains to be in operation by 2019.