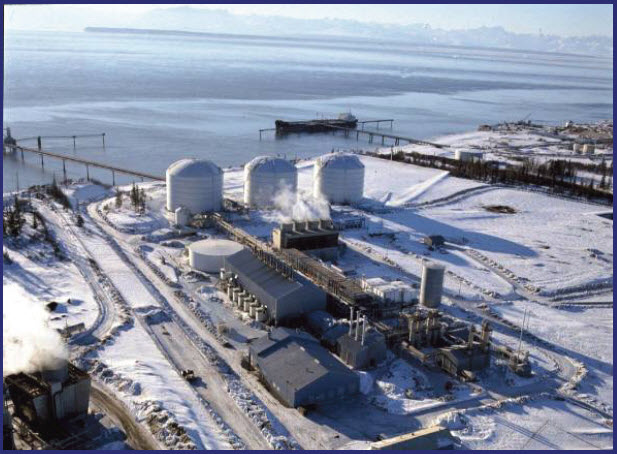 Along these projects ConocoPhillips validated the performances of its own proprietary liquefaction license registered as the “Optimized Cascade” process.

In addition of its proven reliability, ConocoPhillips’s Cascade process is:

– Safe by design with reduced hydrocarbons inventories and cold boxes

– Flexible as it accommodates sudden changes in gas rate

– Productive with its high operability, minimum turndown and simplicity to start and run. 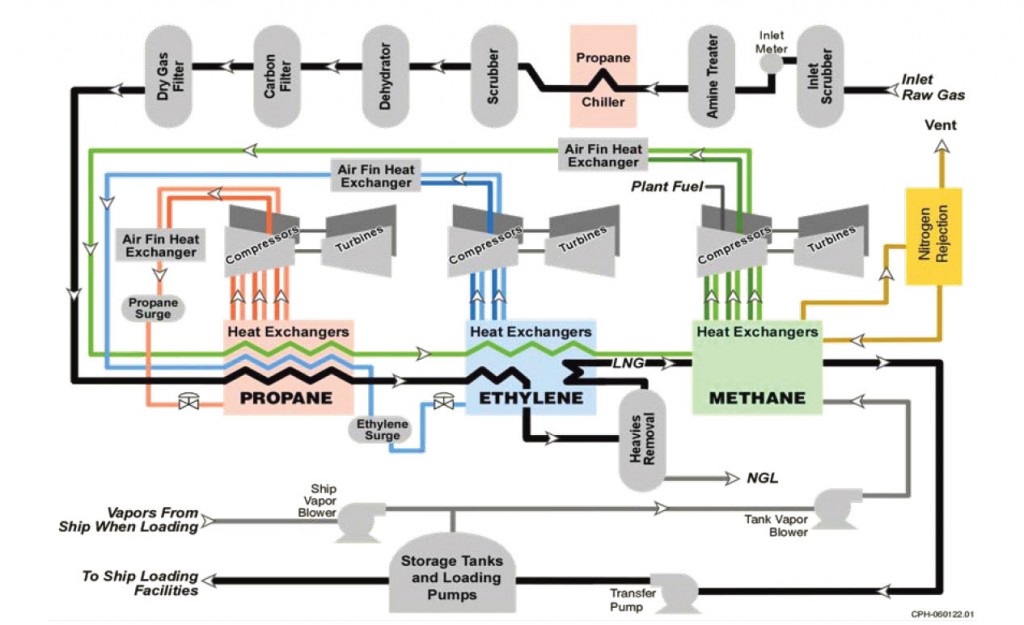 In parallel of its experience in LNG, ConcocoPhillips has a long standing experience in building and operating floating vessels such as Floating, Storage, Production and Offloading (FPSO) or FSO and Tension Leg Platforms (TLP).

These floating production units are in operations all over the world, in the Gulf of Mexico, North Sea, Timor Sea, South China Sea and include projects like Belanak Natuna, Bohai Peng Bo or Liberdade.

A Floating LNG (FLNG) should include the following processing units:

With Benalak LPG FPSO  located in the South Natuna Sea, Indonesia and Bayu-Undan LPG FSO, ConocoPhillips tested one of the most critical process of a future FLNG, the LPG fractionation process at large scale in marine configuration.

ConocoPhillips in advanced discussions with Daewoo

After 40 years of experience in running LNG Trains based on its Optimized Cascade design and multiple types of floating production units, ConocoPhillips is considering to merge these parallel expertise into its first LNG Trains vessel.

Originally designed with a capacity of 2.5 million t/y of LNG, this option was leaving a lot of free spaces on the vessel generating high costs for a give volume of production.

These LNG Trains being the core of the Floating LNG vessel, ConocoPhillips evaluated shipyards to provide the conceptual study of the hull to support these LNG Trains and all the other associated processes.

For this exercise no surprise that ConocoPhillips ended up in South Korea where ConocoPhillips is reported to have advanced discussions with Daewoo Shipbuilding & Marine Engineering (Daewoo or DSME).

Among the South Korean shipyards, Samsung Heavy Industries (Samsung) and Daewoo have an early experience in Floating LNG since Samsung is building Prelude FLNG for Shell and Daewoo is working on Sarawak FLNG for Patronages.

Regarding the topsides, we can notice that both South Korean companies are working in joint venture with Technip from France. 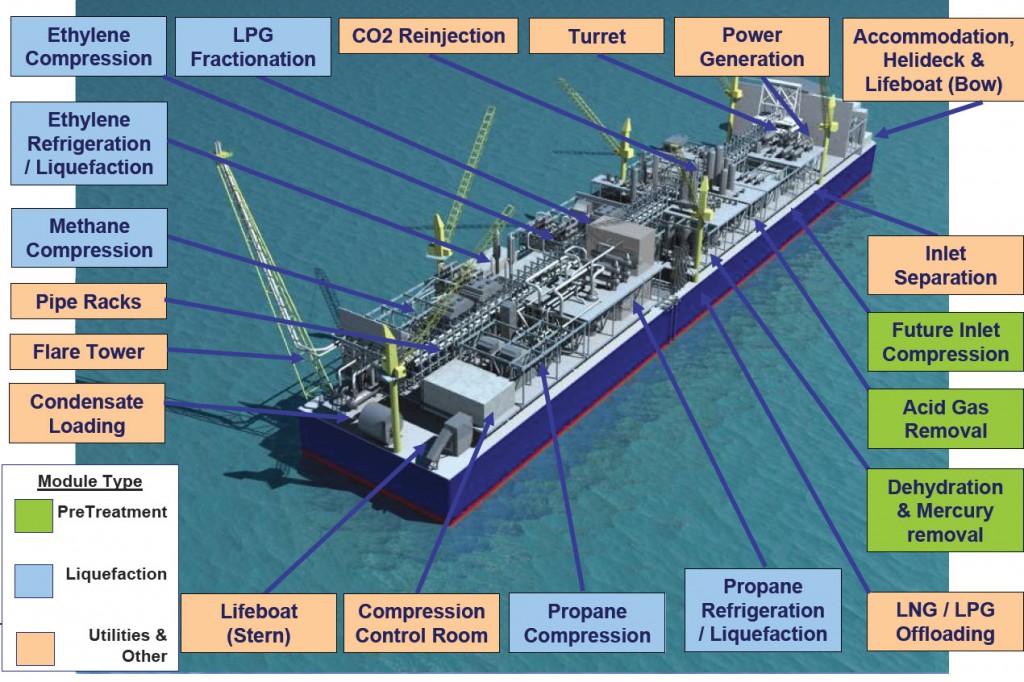 In parallel Technip has designed and constructed several floating production units for ConocoPhillips, so Technip appears as the natural engineering company to handle the topsides of ConocoPhillips’s first Floating LNG.

Anyway, all the ConocoPhillips’s onshore LNG plants were engineered and built by Bechtel from USA.

So the discussions for the topsides of ConocoPhillips first FLNG may take a bit longer than for the hull.

Assuming the conceptual study to be confirmed before the end of the year, ConocoPhillips is planning to award the front end engineering and design (FEED) at the end of 2013.

However  from Daewoo or Samsung and Technip or Bechtel will win the conceptual study for the two first Floating LNG vessels, ConocoPhillips is aiming at the Timor Sea discoveries of Calidita and Barossa in joint venture with SK Energy and the Greater Poseidon in the offshore Western Australia Browse basin.

2 thoughts on “ConocoPhillips moves on its first Floating LNG vessel”