Established in Chicago, Illinois, USA, in 1889 as a bridges construction company, Chicago Bridge & Iron (CB&I) moved into liquid storage structures with the development of the steam railways at the beginning of the 20th century in USA, South America and Middle East.

CB&I made decisive move into the oil and gas sector in 1958 in building the first double wall liquefied natural gas (LNG) tanks.

Then CB&I project took a leap in the LNG industry in the years 2000s in building most of the LNG storage tanks in Qatar for ExxonMobil, Shell, ConocoPhillips.

The last strategic turn was taken in 2007 when CB&I acquired the engineering company Lummus Global (Lummus) from the Swiss-Swedish ABB group.

In some years, CB&I evolved from a construction company to a contractor to become one of the world largest engineering company.

In buying Lummus,  CB&I moved its headquarter to The Hague in The Netherlands, where global companies are most welcome, but stayed listed in New York Stock Exchange.

Through Lummus, CB&I took over one of the largest portfolio of process technologies licenses of the oil and gas and petrochemical industry with: 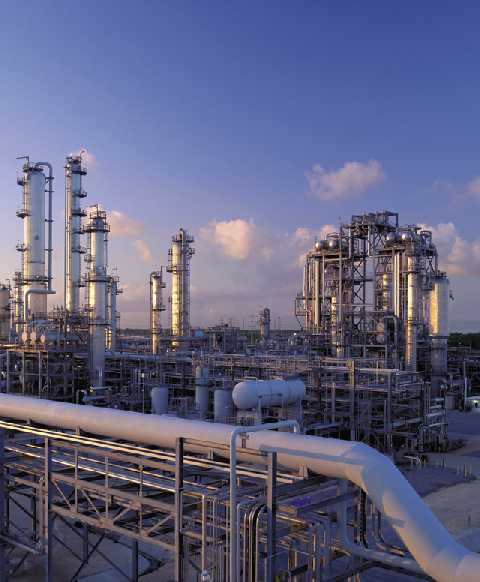 These CB&I Lummus’s proprietary technologies apply to refining gasoline and diesel, natural gas processing and the whole petrochemical hydrocarbon chain such as ethylene and polypropylene. Together with Lummus, CB&I covers all the upstream and downstream applications for:

Beside the oil and gas and petrochemical CB&I is active in power generation, water and waste water, Metals and Mining. 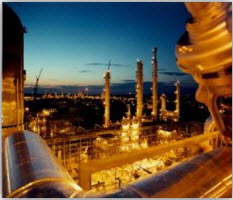 *Do not include The Shaw Group

In October 2012, CB&I made a new stepped up its market leadership in taking over the power business of the The Shaw Group.

Shortly before the acquisition by CB&I, The Shaw Group had spin off its Energy and Chemicals business (ex Stone and Webster) to Technip.

The transaction between CB&I and The Shaw Group should be completed on first quarter 2013.

Regarding the new projects, CB&I is active upstream and downstream in all continents: 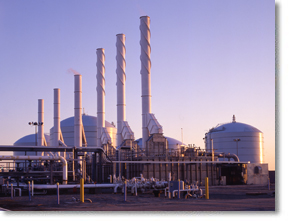 The variety of the projects after acquiring Lummus technologies and licensees illustrate how much CB&I is now a global player in the oil and gas and petrochemical sector, well completed now in the power business by Shaw Group.