In January 2013, BP received the technical and commercial offers from the engineering companies bidding on the key packages of its Block 61 tight gas full field development phase-1 project in the Sultanate of Oman.

Last September, BP had announced to scale up its capital expenditure from $15 billion to $24 billion to develop and turn the complex fields such as Khazzam and Makarem of the Block 61 into production.

Located in the Al-Dahirah Governorate, at center west of Oman, the Block 61 covers 2,800 square kilometers as one of the world largest tight gas field currently under greenfield development.

Discovered in the 1990s, by 4,500 to 5,000 meters depth, this field is made of four main reservoirs, including Khazzam and Makarem, estimated to contain 20 to 30 trillion cubic feet (tcf) of natural gas. 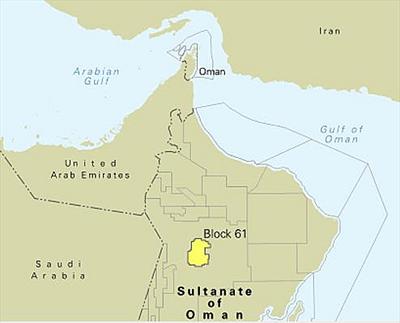 Because of its complexity and remote location requiring advanced technology for production and heavy infrastructures for transportation, this Block 61 have been left untapped.

It is only in 2007 that the Sultanate of Oman and BP signed a production sharing contract (PSC) giving BP 100% of the working interests to explore and develop the Block 61.

Immediately in following Global Geophysical Services and PGS Data Processing ME performed an intensive campaign of 3D seismic data acquisition to detail the field and confirm its potential reserves.

The first natural gas production was sent to the Saih Rawl gas central processing facility (CPF) engineered and constructed by  in Oman.

The hydraulic fracturing process used by BP requires a significant consumption of soft water to facilitate the tight gas production.

This soft water is loaded with chemical products to facilitate the gas mobility in the reservoir.

At the production well, this water is separated from the gas and requires a waste treatment by desalination.

Therefore the BP Oman full Field Development phase-1 project has been designed with: 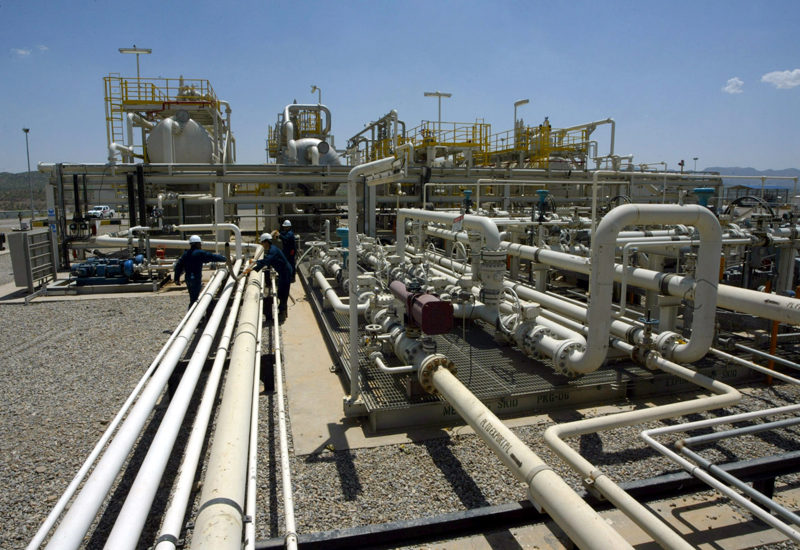 In January 2013, BP received the tenders for the engineering, procurement and construction (EPC) contracts for two EPC packages:

Four teams of engineering companies submitted an offer for the first EPC package:

– Bechtel from USA with Bahwan Engineering Company from Oman

– CB&I from USA with Larsen & Toubro from India

– Petrofac from UK with Consolidated Contractors Company (CCC) from Greece

– Technip from France with Galfar Engineering & Contracting and Al-Hassan Engineering Company and Special Technical Service, all three from Oman

– Carillion Alawi from UK and Oman

With these technical and commercial bids submitted, BP is ready to go for this Oman Full Field Development phase-1 considering that the phase-2 should be mostly concentrated on the expansion of the drilling operations and multiplication of the production wells of this Block 61 tight gas.