BP is planning to add a third train of  liquefaction of natural gas (LNG) on its actual Tangguh facilities located in the Berau-Bintuni Bay region of Manokwari District in the Papua province of Indonesia.

In the Tangguh project, BP and its partners share working interests as following:

Awarded in 2003 to the consortium KJP, made of KBR from USA, JGC fom Japan and the local PT PertaFenikki Engineering, the engineering, procurement and construction (EPC) contract was completed in 2007.

BP to save time with FEED-convertible EPC contract

To meet the surging demand for LNG in Asia, BP is now working on the Tangguh LNG expansion in adding a third LNG trains with a capacity of 3.8 million t/y.

Targeting Japan and South Korea, BP expects to export 60% of the production of this third LNG trains while the remaining 40% have already been booked by the local utility company PT Perusahaan Listrik Negara. 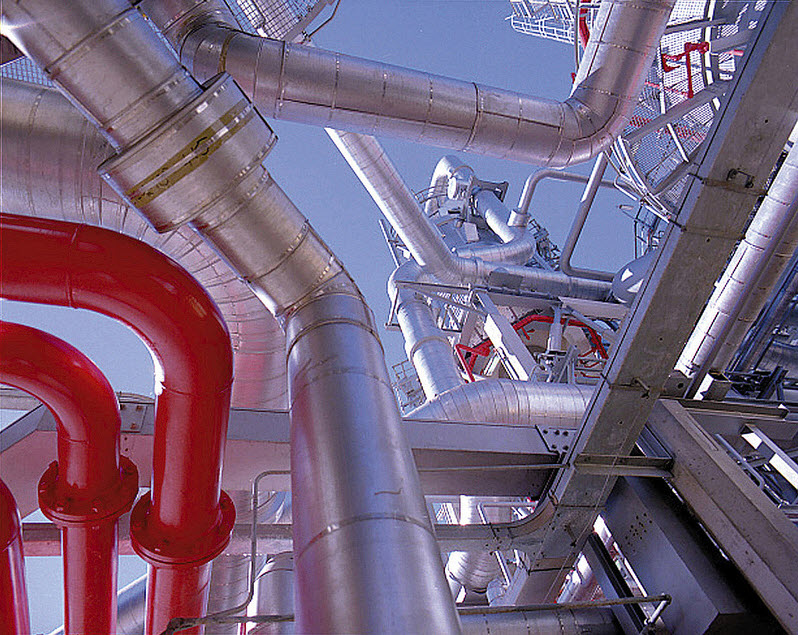 As the operator, BP is actually qualifying the engineering companies to be invited to bid for this giant project out of which only two companies or consortium will be selected for the  front end engineering and design (FEED)convertible contract offer.

BP and its partners should make the final investment decision (FID) by the mid 2013 in expecting the Tangguh third LNG trains to come on stream in 2019.

On the onshore par, the Tangguh expansion project will include: 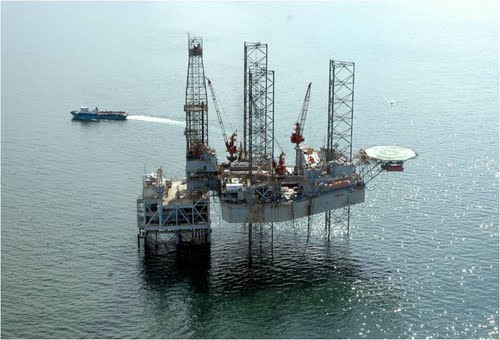 Indonesia regulation regarding the local content shall apply to the TangguhLNG expansion with 35% of the  front end engineering and design (FEED) work and engineering, procurement and construction (EPC) contract are to be allocated to Indonesian companies.

On the offshore part, the Tangguh expansion project should include one or two platforms to gather the recent discoveries of Wiriagar Deep, Roabiba and Ofaweri.

Even if Asia should be short of LNG until 2018, BP and its partners Mitsubishi, Inpex, CNOOC, Nippon Oil, KR Berau and LNG Japan want to secure their regional Market Leadership in front of all the otherLNG projects mushrooming in Australia or North America with a fast track  front end engineering and design (FEED)–convertible into engineering, procurement and construction (EPC) contract to be awarded in 2013 for this TangguhLNG expansion project.