With a total capital expenditure of $3.6 billion, BP and China Academy of Sciences intend to use the gas-to-methanol conversion to facilitate the export of natural gas to China.

The newly formed joint venture Northwest Innovation Works selected the Port of Kalama and Port Westward because of their ideal position along the lower Columbia River. 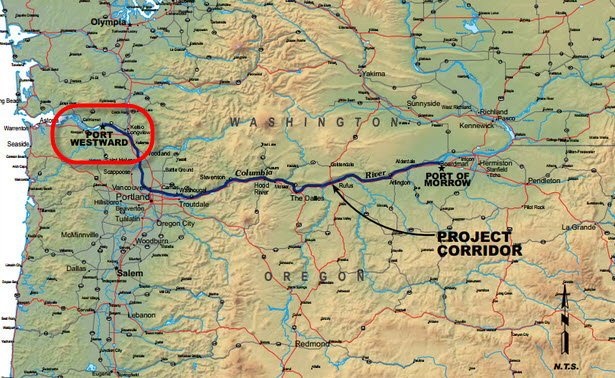 On both locations, BP and China Academy of Sciences have identified 80-acre sites that could fit perfectly to host these greenfield methanol plants.

At Port of Kalama, BP and local Authorities are focusing on large available space along the existing Steelscape mill.

In Port Westward, BP and local Authorities are still evaluating best options to set the Northwest Innovation Works close to the Columbia River.

In building these twin methanol facilities on the US west coast, BP and China Academy of Sciences are willing to measure at large scale the environmental and financial benefits to export natural gas under the methanol form compared with the export of conventional liquefied natural gas (LNG) and the domestic production of methanol from coal.

In this particular project China is targeting to use this methanol-converted gas as feedstock for its petrochemical industry on the China east coast.

The China Academy of Sciences involvement in this project is to represent all the Chinese research institutes and share all the experienced acquired through this project.

The the second joint venture Northwest Innovation Works has been established to welcome other investors directly interested in this export line of competitive natural gas out of the US shale gas.

The City of Dalian in the Lianing Province is one of these investors as most of the exported methanol-converted gas will be used to feed its local petrochemical industry to produce olefin.

Another partner is coming from USA with the H&Q Asia Pacific private equity company, based in the Silicon Valley and well introduced in China. 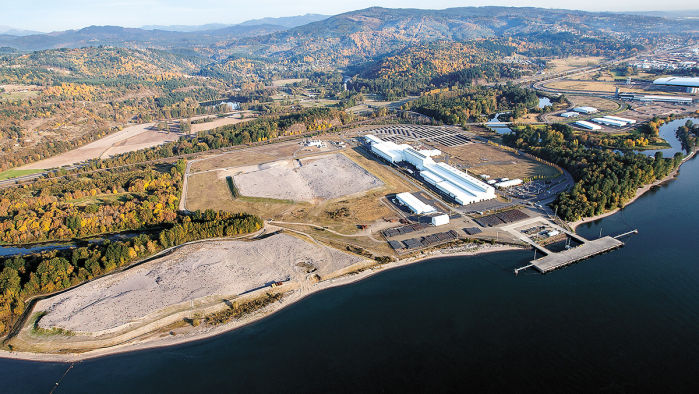 In this context, BP and China Academy of Sciences are planning to invest the $3.6 billion capital expenditure in phases.

Each methanol plant will require $1.8 billion capital expenditure and will be opened for a second phase expansion.

The Northwest Innovation Works twin facilities will have a production capacity of 5,000 tons per day (t/d) of methanol each.

This methanol will be exported to Dalian in China with 50,000 tons Panamax ships.

On the Chinese east coast, the City of Dalian will build storage facility to receive the methanol with a capacity of 8 million tons.

As usual with Chinese driven projects, their implement is planned on fast track, so that BP and China Academy of Sciences are expecting the Northwest Innovation Works methanol-converted gas to come on stream in 2018 with the expansion phase to start in following at Port of Kalama, Washington and Port Westward, Oregon, USA.