On November 12th, 2012, the German chemical company BASF and the Russian Gazprom signed a binding basic agreement to swap assets estimated of the same value.

The assets selected to support the swap reflect the strategy of both companies:

– Gazprom to expand its midstream global footprint in western Europe.

In this operation BASF drops its natural gas trading and storage business while Gazprom leaves some stakes of gas fields in western Siberia. 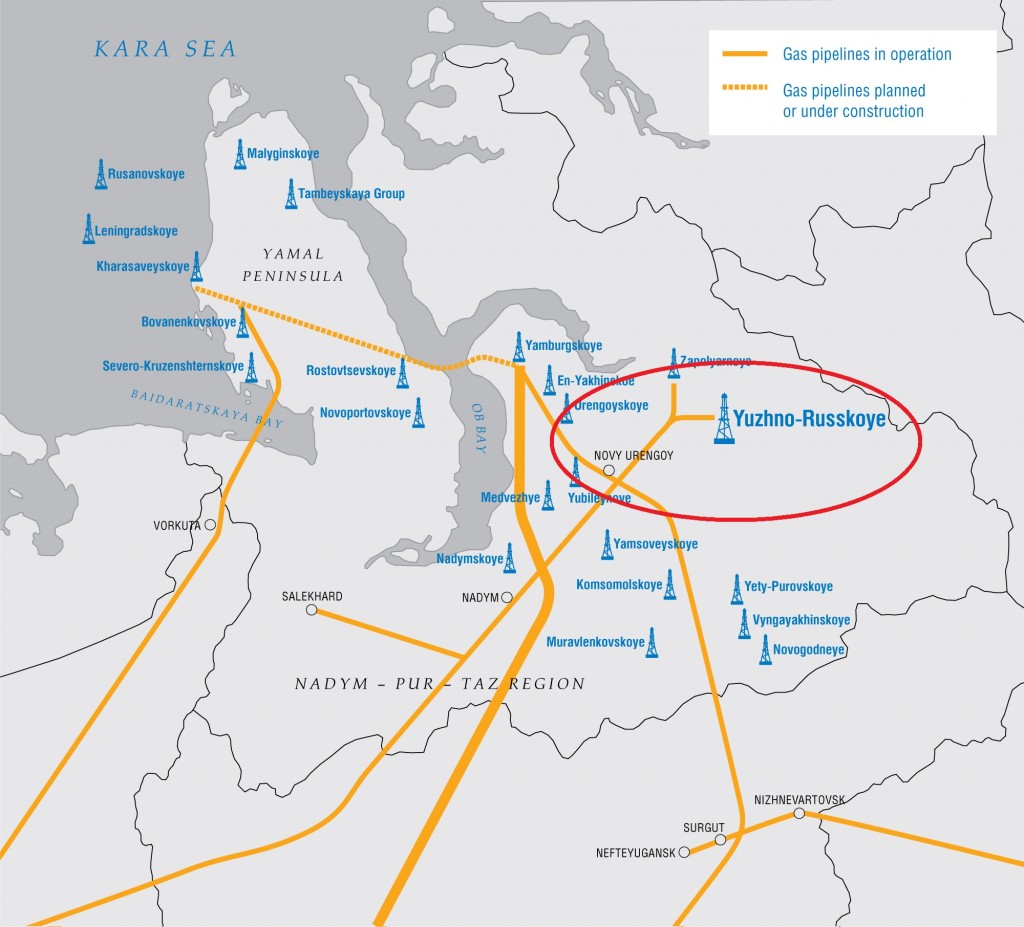 BASF will guide the swap through its oil and gas exploration and production subsidiary Wintershall.

Wintershall will take 25% plus one share of the blocks IV and V in the Achimov formation of the Urengoi field located in western Siberia.

Wintershall will have the option to increase its shares up to 50% in these blocks.

According to the agreement signed between BASF and Gazprom, Wintershall and Gazprom will jointly develop the Achimov formation blocks considering that both companies are already cooperating in the projects Yuzhno Russkoye and Achimgaz in Russia. 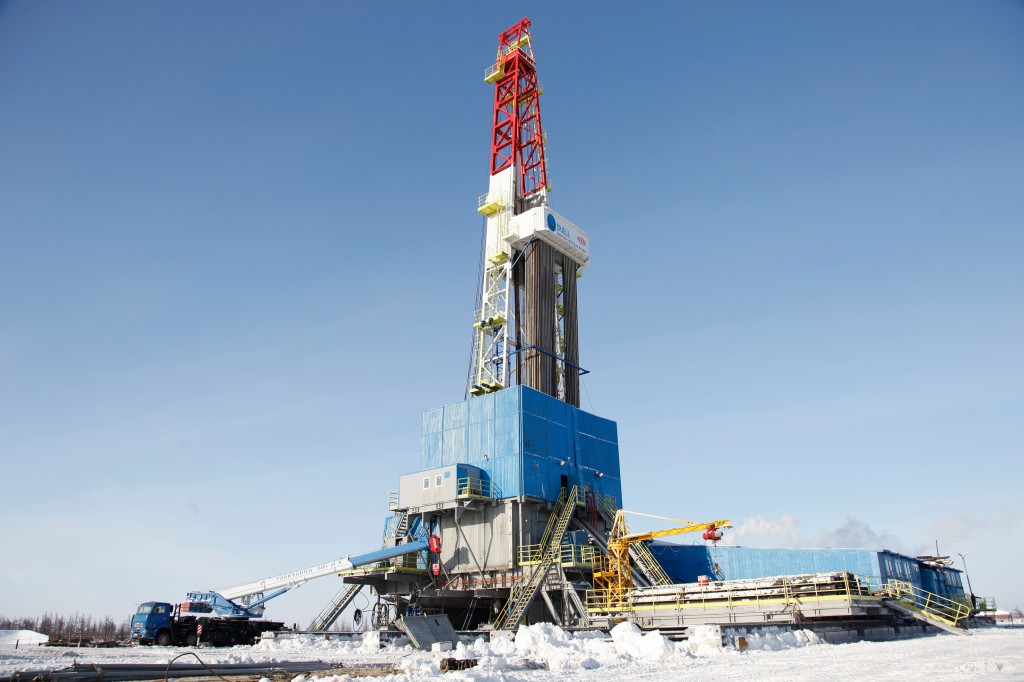 Russia and northern North Sea are the targeted areas where Wintershall wants to grow as it is in this harsh environment it sees the best opportunity to differentiate its expertise to produce more from a given asset.

Together with BASF, Wintershall is developing advanced technologies to improve the enhanced oil and gas recovery rates (EOR) for which it already cooperates closely with Statoil.

BASF and Gazprom are targeting a minimum of 8 billion cubic meter production at plateau production in 2016 representing 800 million cubic feet per day of natural gas from these blocks IV and V.

Regarding the shareholders value creation and the strategic positioning, BASF and Wintershall estimated their midstream assets in gas storage and trading as non critical.

The assets transfered to Gazprom were counting for $10 billion in revenues and $430 million EBIT in BASF 2011 books.

According to the swap agreement Gazprom will completely take over the storage and trading activities which were already shared with Wintershall.

Then Gazprom will take over 50% share of Wintershall Noordzee B.V..

With this transfer Gazprom increases its interest in western Europe, one of its most critical market at a period Germany may need more and more gas to substitute its nuclear and coal-fired power plants.

For BASF and Wintershall this cooperation and swap operation with Gazprom will help to consolidate their market leadership in complex oil and gas fields where their EOR expertise boosts oil and gas recovery rates.