This decision take place in a context where the pressure increases month after month on Gazprom to break its monopoly for the export of LNG from Russia. 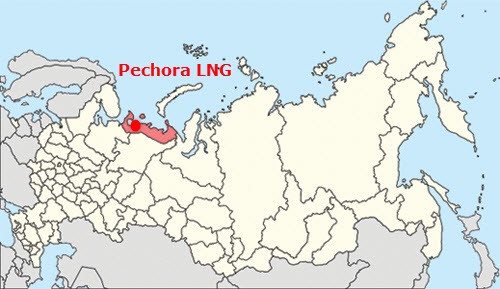 Gazproms’ delays in some strategic projects such as Stockman phase 2 after Stockman phase 1 being cancelled become critical in a context where USA are mulling projects to export LNG from their massive shale gas production.

In 2012 Gazprom has had already to accept to discount its long term export natural contract under the pressure of natural gas coming in Europe from west.

In the south Ukraine signed recently a $10 billion contract with Shell to develop its shale gas in order to help Ukraine to gain its energetic autonomy.

So the gas race is now well started and Russia President Vladimir Putine is not intending to stand still in the paddock as he is aiming at taking 25% of the world LNG market in 2020.

This external competition is giving momentum to all the initiatives inside Russia to develop an moneytize the Russian gas with LNG projects such as Pechora LNG.

The Pechora LNG project is to develop the Kumzhinskoye and Korovinskoye gas fields on the Nenets Autonomous district in order to produce condensate export LNG.

Technip Italy completed the feasibility study and the liquefaction process has been signed with Air Products for the APCI technology.

From the feasibility study executed by Technip, the project includes: 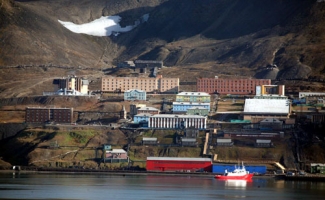 The LNG train plant should be located in Indiga in a ice-free zone of the coast along the Barrents Sea, 230 kilometers from Naryan-Mar town.

The LNG plant should receive the natural gas from the central processing facility located at the production location by a 300 kilometers gas pipeline.

From this feasibility study the LNG train facility should be located onshore and connected to an offshore LNG export terminal. 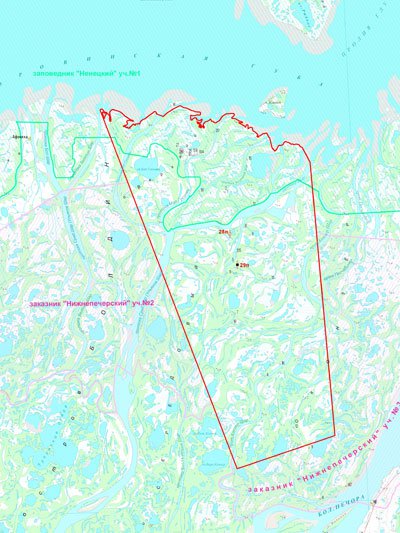 Alternatively Alltech and Pechora are evaluating a floating LNG facility with a barge.

Since the gas treatment should be processed separately, the barge would have the functions of floating liquefaction storage and offloading (FLSO) unit.

In parallel the Gazprom‘s design  institute Gipropestgas is performing pre-investment studies so that the Pechora LNG could be developed in phases of 2.6 million t/y LNG each.

The Pechora LNG project is majority controlled by Alltech Group the private assets management from Dmitri Bosov, through its subsidiary CH Invest and Maxim Barsky, the project manager who holds minority shares.

Estimated to cost between $4 billion and $12 billion capital expenditure depending on the size between 2.6 and 8 million t/y, Alltech is expecting the Pechora LNG project to run into commercial operations on fourth quarter 2018.