The world leader in gases for industry

Air Liquide was founded in France in 1902 from two scientists and inventors who got the idea to liquefied air to separate the gases and produce oxygen.

Today, Air Liquide is operating in 80 countries with 46,200 employees but still focusing on the air separation for all industries and medical.

Listed in Paris Stocks Exchange in France, Air Liquide is the world leader in gases for all industries such as petrochemicals and pharmaceuticals, food and beverage, electronics, steel and environment. 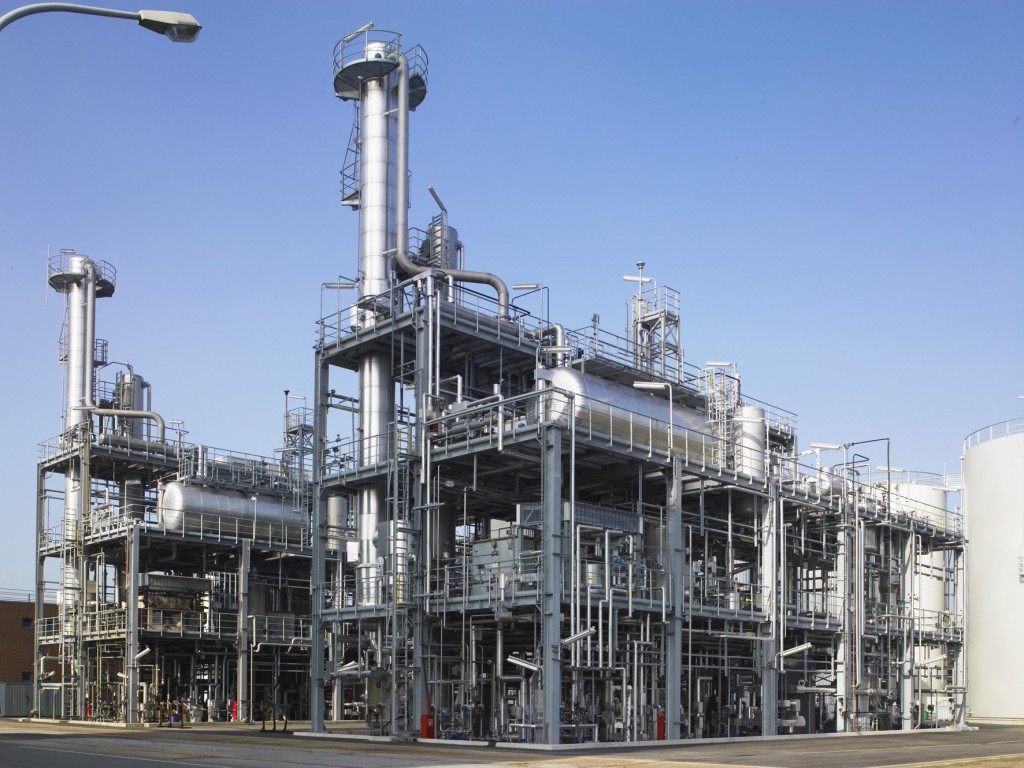 With 200 patents registered every year, Air Liquide separates air into a large scope of gases such as oxygen, hydrogen, nitrogen, argon, rare gases, and many other gases.

In addition to its market segments approach to supply industrial gases Air Liquide Global Engineering and Construction Solutions provides engineering services for its own purpose or for third parties.

With Lurgi, Air Liquide is able to provides its customers with turnkey solutions for the supply of industrial gases into more and more complex processes such as coal-to-methanol (CTM), methanol-to-propylene (MTP), gas-to liquids (GTL). 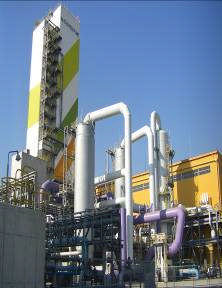 The development of alternative sources of energy from gas, coal or biomass to produce liquid fuels or petrochemicals open as many opportunities for the use of industrial gases.

This processes evolution goes together with the emergence of new economies such as China, Brazil Mexico or Russia with key projects or capital expenditure in acquisitions.

Currently, Air Liquide is building a new air separation unit and a Steam Methane Reformer in Pesquería, Nuevo León, in the north of Mexico, close to the US border.

The air separation unit will have a capacity of 350 metric t/d of oxygen and nitrogen.

The Steam Methane unit will have a capacity of 275 Nm3/hr of gaseous hydrogen.

With a capital expenditure of $35 million, these stand alone production units are typical of the investments that Air Liquide replicates in key countries to cover the market.

In this Huafon hydrogen plant project, Air Liquide and Lurgi works in close cooperation from their Shanghai office to develop the processes and proceed to the engineering and construction in parallel of the cylohexanone production unit. 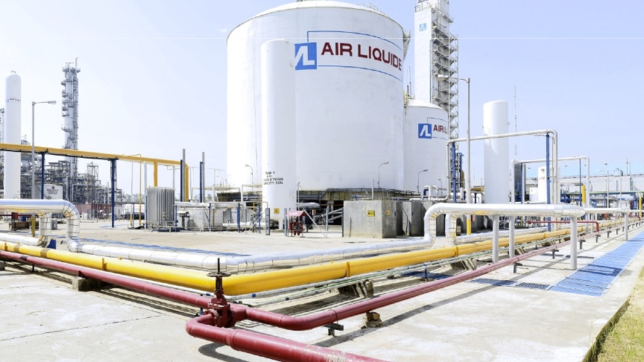 With Bayer in Germany, Air Liquide is planning $130 million capital expenditure for the production of hydrogen and carbon monoxide at the Chempark Dormagen site.

Due to start in 2014, this Bayer project is designed and engineered by the Air Liquide Global E & C Solutions teams

In Russia, Air Liquide multiplies the acquisitions to extend its footprint and is working on a new air separation unit to produce oxygen and nitrogen in the Special Economic Zone “Alabuga” in the Volga region