To support the project, ZEEP and Todd established the South Louisiana Methanol LP (SLM) as a common joint venture. 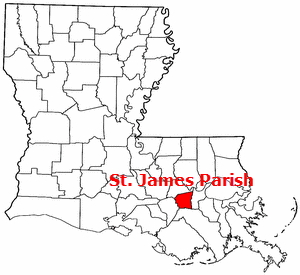 In parallel, the family-owned company Todd is one of the largest company in New Zealand with diversified interests in various industrial sectors such as energy, communication and automotive.

Providing major financing to the SLM joint venture, Todd is currently investigating all the opportunities to invest in Gas-To-Liquids (GTL) projects along the Gulf Coast in USA.

In order to benefit from Louisiana existing infrastructures, ZEEP and Todd selected St. James Parish on the banks of the Mississippi River in the South Louisiana District to build this world-scale methanol plant.

Based in St. James Parish, the South Louisiana Methanol project will get easy connections to the interstate and intrastate network of natural gas and carbon dioxide pipelines.

The Port of South Louisiana will also facilitate the export of methanol and the supply of methanol as feedstock to the existing petrochemical industry in St. James Parish.

In addition, St James Parish has the capability to provide the local industry with competent and competitive labor force.

Methanol is one of the main building blocks of the downstream sector to produce premium fuel additives, plastics, polyester fibers, pharmaceuticals, adhesives, or even pesticides.

Methanol itself is a liquid hydrocarbon product manufactured from the primary conversion of natural gas.

Considering the evolution of the natural gas production in recent years in USA with the development of the shale gas, methanol appears on the top priority list of the hydrocarbon products to be localized in USA instead of being imported.

China is currently the world largest producer of methanol, mainly out of coal and natural gas

These raw materials have actually much higher prices in China and in general in Asia than in USA, giving a competitive advantage to the Louisiana production. 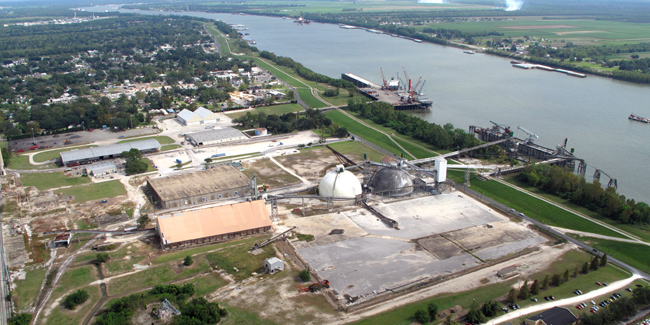 On the market side, the methanol price appears to be highly correlated to the crude oil standing far above $80 per barrel.

With such a large spread between the natural gas price in USA and the crude oil global market, the Gas-To-Liquids or Gas-To-Methanol conversion becomes highly profitable.

In addition to create a new production plant in Louisiana, the South Louisiana Methanol project will use ZEEP energy efficient technology.

The SLM project will be the largest methanol plant in North America to consume carbon dioxide (CO2) to optimize the methanol production through a Gas-To-Liquids (GTL) or Gas-To-Methanol (GTM) process.

ZEEP and Todd designed the South Louisiana Methanol project to convert 165,000 million btu of natural gas into 5,000 metric tons of methanol per day.

With engineering, procurement and construction (EPC) to begin on last quarter 2013, ZEEP and Todd expect the South Louisiana Methanol project to be completed in 2015 for commercial operations in 2016.