Established in 1894 in Germany for drilling and mining potassium salt, Wintershall started the oil production in 1930 and joined the chemical group BASF in Ludwigshafen as a wholly-owned subsidiary in 1969.

Based in Kassel, Germany, Wintershall is the largest German crude oil and natural gas producer and operates the largest network of pipelines in Germany in joint venture with Gazprom. 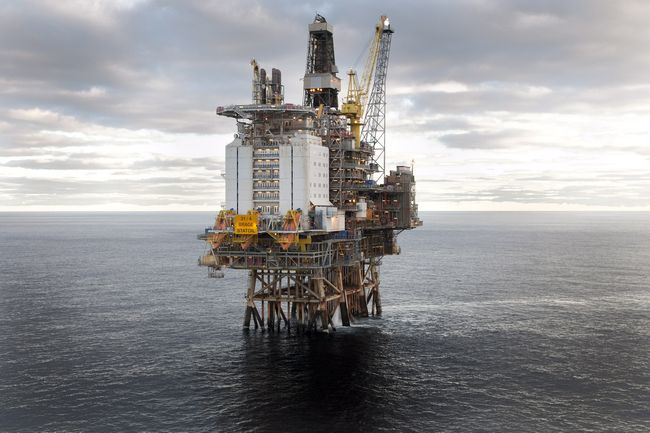 Among all these regions Wintershall concentrates on two countries, Norway and Russia, because of their large oil and gas reserves and the existing links to the markets of Western Europe.

Focusing on the North Sea, Wintershall started inorganic growth on upstream with the acquisition of the Dutch natural gas producer Clyde Netherlands in 2002 and the Norwegian Revus Energy in 2008.

As a result in the past five years, Wintershall was involved in six of the twelve biggest oil discoveries made in Norwegian Continental Shelf (NCS).

Midstream, Wintershall and Gazprom signed their first partnership agreement to import and distribute Russsian natural gas in Eastern and Western Europe in 1990.

This partnership was expanded and converted in 1993 into the Wingas joint venture as a natural gas trading company to supply utilities, industrial companies, cities in Germany and Western Europe. 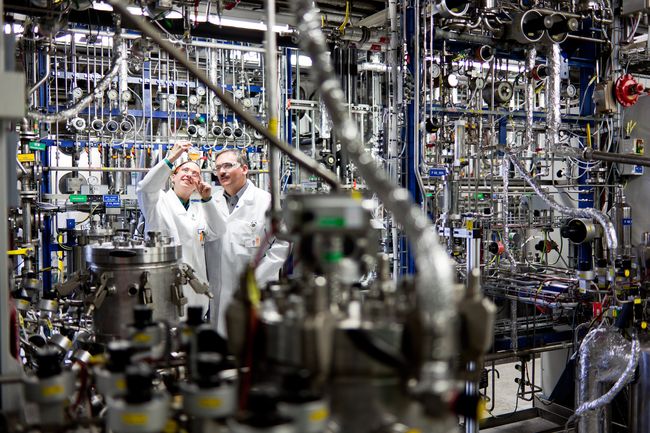 Under the impulsion of BASF, Wintershall is moving upward in the upstream activities.

Onshore, Wintershall is planning to:

Offshore, the swap of assets signed with Statoil in October 2012, will give Wintershall the opportunity to:

– Increase by ten times its production from the Norther Sea to 40,000 barrels of oil equivalent (boe) per day.

Midstream, Wintershall through its partnership with Gazprom will take a leading role in the giant Nord Stream and South Stream gas pipelines projects under construction to provide Europe with the cleanest fossil fuel. 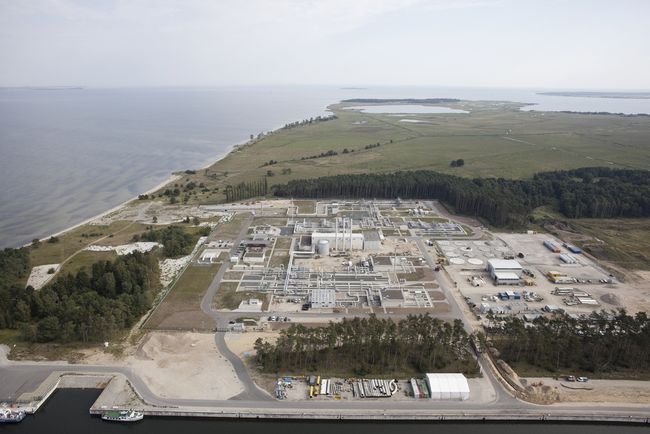 Germany having decided to stop the nuclear power plants, and testing the limits of the renewable energies, may see the natural gas a the only viable and sufficient source of energy to substitute the coal-fired power plants providing 60% of the energy consumed in Germany.

As for many German companies, Wintershall believes the technology to be the key for the future.

Together with its mother company, BASF, Wintershall develops new solutions based on shizophyllan fungus for enhanced oil recovery (EOR) applications.

After testing this bio-technology in onshore fields, Wintershall will experiment it offshore together with Statoil through their technical cooperation agreement signed in October 2012 for the EOR applications.