The Basf oil and gas subsidiary Wintershall and the Argentina local company Gas y Petroleo del Neuquen (GyP) finalized their joint venture agreement by which the German company will take the operator role to develop shale gas in the Block Aquada Federal as part of the Vaca Muerta basin.

Since Argentina had nationalized Repsol stakes in the national oil company YPF in 2012, the government published a new regulation in 2013 to motivate all the foreign companies to invest in the country. 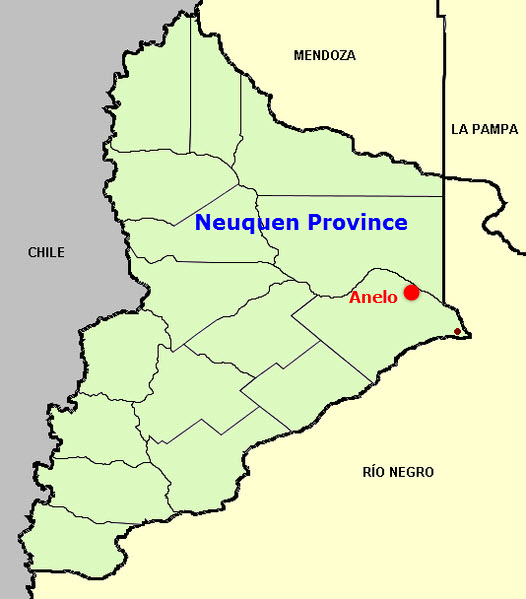 With the discovery of the huge reserves of unconventional oil and gas resources in the Vaca Muerta basin, Repsol had propelled Argentina as the third largest country by natural gas reserves behind USA and China with more than 774 trillion cubic feet (tcf).

This discovery did happen in a context where Argentina gas production was declining by the lack of investments on the last years while the domestic consumption is booming leading the country to become a net gas importer in 2015 if no urgent changes were made.

So following the dispute with Repsol, the Government multiplied agreements and incentive with foreign companies such as BP, ExxonMobil, Chevron, Total to speed up Vaca Muerta exploration-production.

Now comes Wintershall with this major farm-in agreement signed with GyP that should lead to invest $3.35 billion capital expenditure in the Block Aguada Federal.

Located at the east of the Neuquen Province, in the Anelo department, this Block Aguada Federal covers 97 square kilometers.

In September 2013 Wintershall and GyP has signed a non-bidding letter of intend to establish this joint venture providing that they should agree on the final terms of the agreement and they should get all the necessary regulatory approvals. 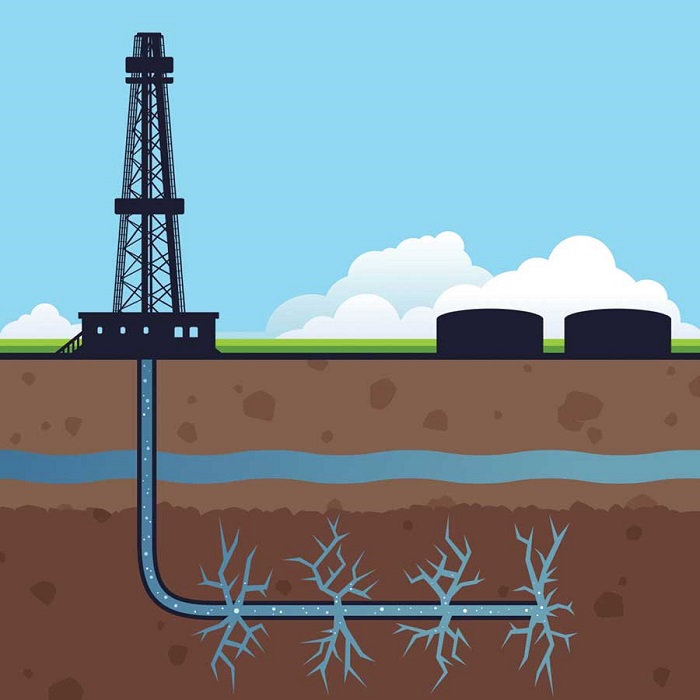 According to the final terms of the contract, GyP will retain the Block Aguada Federal exploration permit and future concession and Wintershall will hold 50% interests of the operating joint venture.

In 2012, GyP initiated the exploration with a first well.

During this first phase of exploration Wintershall is planning to drill six additional wells at its own expenses in the next two years.

In order to define the most efficient operating model for the future production, Wintershall will combine two vertical wells with four horizontal.

Assuming this first exploratory phase being successful, Wintershall and GyP will test a pilot project with 20 wells.

Then Wintershall and GyP should move into the full field development of the Block Aguada Federal with 320 wells over the next 10 years.

To support their shale gas development program in the Vaca Muerta during that period, Wintershall and GyP are planning to invest $3.35 billion capital expenditure in the Block Aguada Federal.