The Houston-based engineering company KBR is currently completing the front end engineering and design (FEED) for the gas treatment facilities to be built at the Mansuriya gas field in the Diyala region of East Iraq by a joint venture led by Turkish Petroleum Corporation (TPAO), through its subsidiary Turkish Petroleum Overseas Company (TPOC), in partnership with the local Midland Oil Company (Midland Oil),  Kuwait Energy Corporation (KEC), the Korean Gas Corporation (Kogas).

Located 110 kilometers northeast of Baghdad near the Iran boarder, the Mansuriya gas field is the second largest non-associated gas field in the Diyala Region. 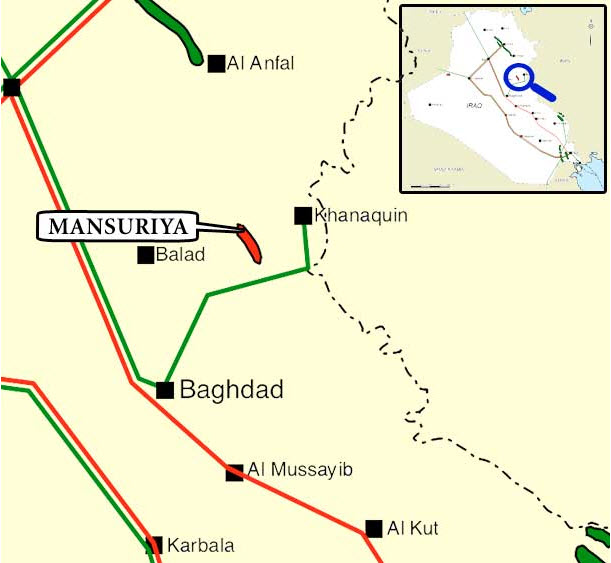 Discovered in 1978, the Mansuriya gas field has been left undeveloped since then and up to the bidding round organized by the Iraq Government for the Energy Development program.

Before the wars and even more after the wars, Iraq has been over producing gas country wise compared to its domestic needs.

But of the gas produced was generated as associated gas and concentrated in the south and the north of Iraq.

Because of the lack of transportation infrastructures, this gas could not be exported from one region to another so that most of it was just flared in-place.

Large programs are on going to gather and monetize the flared gas, but in the meantime the regions in the center, east and west of Iraq still need gas to feed power generation and economical development;

In October 2010, TPAO and its partners Midland Oil, KEC and Kogas were awarded the Mansuriya gas field during the Third Bidding Round proposed by Iraq Government.

As a result, TPAO and its partners signed a Development and Production Service Agreement for a period of 20 years on Mansuriya.

In Mansuriya, TPAO is sharing the working interests as following: 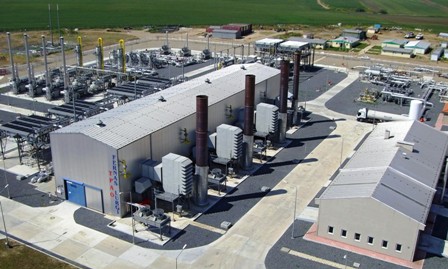 During the twenty years of Service Agreement, TPAO and its partners are planning to extract from Mansuriya:

As part of Iraq Energy Development program the gas will supply a power plant and the condensate the local industries.

In December 2012, TPAO and its partners KEC, Kogas and Midland Oil, awarded the FEED contract for the Mansuriya gas field development project.

In addition to the FEED contract KBR will provide Quality Control Support Services (QCSS) during the engineering, procurement and construction (EPC) phase of the project;

Based on the FEED proposed by KBR, the Mansuriya project should include:

KBR designed the Mansuriya gas treatment facilities with a capacity of 110 million cubic feet per day (cf/d) of gas.

As KBR is completing the FEED, TPAO and its partners Kuwait Energy, Midland Oil and Kogas are expected the award the EPC contract for the Mansuriya gas central processing plant on the second quarter 2014 for a first production in 2016.