With a budget of $650 million capital expenditure, the Republic of Azerbaijan has made the final investment decision (FID) to build the country largest ammonia and urea integrated fertilizer plant in the country.

This fertilizer plant should be located at the Sumgayit City 35 kilometers north of the capital Baku, along the Caspian Sea. 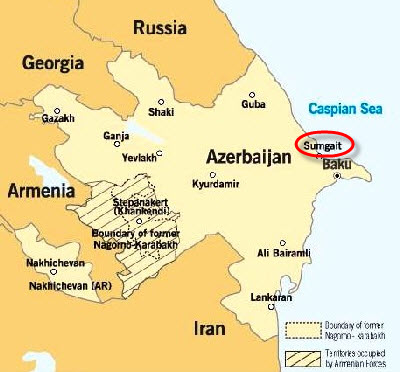 From this position, this Socar greenfield fertilizer project will receive its natural gas feedstock directly from the neighboring offshore giant gas fields.

This nitrogen fertilizer project belongs to the State Program 2008 – 2015 to sustain the effective development of the agriculture and the food industry in the Republic of Azerbaijan.

Therefore the national oil company Socar has been mandated to build and operate this new plant.

In this context and as part of its mandate, Socar is due to adopt the state-of-art technologies to design this greenfield fertilizer plant so that it will meet all the international standards of quality and performances.

The Socar Sumgayit fertilizer project is 100% financed by the Government.

Socar allocated 24 hectares of land in its Azerkimya plant and proceeded to the revamping of the existing transportation infrastructures to prepare the ground for the coming nitrogen fertilizer plant.

In March 2012, all the pre-qualified companies submitted their best technical and commercial offer for the Azerbaijan Fertilizer engineering, procurement and construction (EPC) contract out of which the South Korean Samsung Engineering (Samsung) was selected on a lump sum turn key basis.

In March 2013, Samsung signed the EPC contract for an amount of $650 million including the selection of the process technologies and the pre-commissioning of the nitrogen fertilizer project.

According to the terms of the contract Samsung will build an integrated ammonia plant and urea plant. 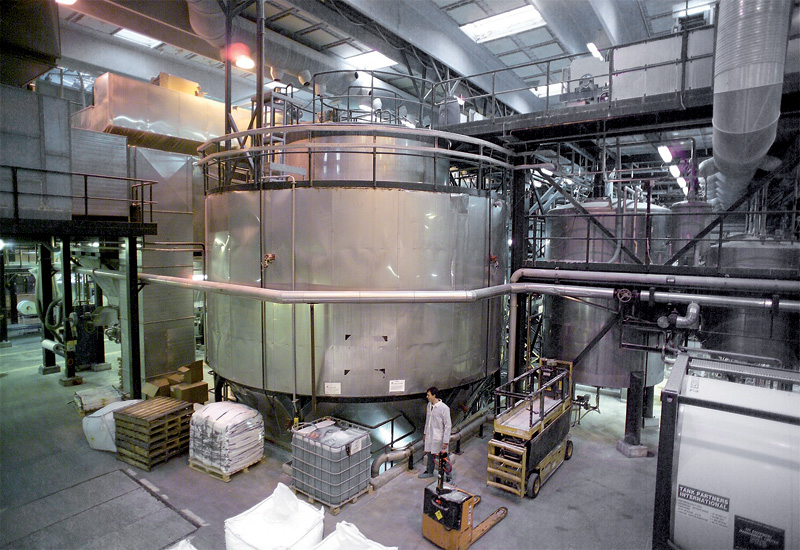 The ammonia production unit should have a capacity of 1,200 tonnes per year (t/y).

The urea production unit should be designed for a capacity of 2,000 t/y.

Since the EPC contract signed, Socar and Samsung proceeded to the evaluation of the process technologies for the respective production units.

They selected the Danish catalysis expert Haldor Topsoe to provide the licence for the ammonia production unit and the Dutch company StamiCarbon from the Italian engineering group Maire-Tecnimont SpA, as licensor of the urea technology.

Since the main contracts have now been awarded to Samsung, Haldor Topsoe and StamiCarbon, Socar is expecting the project execution to begin in following in order to start the commercial operation of the first integrated Azerbaijan fertilizer plant by 2016.