– Shell and CNPC amended a PSC for a new development phase for the Onshore Changbei gas field in China.

Already as the biggest foreign oil and gas company in China, it is important for Shell to keep up its Market Leadership on the upstream sector through these agreements.

According to the PSC, Shell and CNOOC intend to develop the two offshore oil and gas blocks 62/02 and 62/17 in the Yinggehai Basin, off South China’s Hainan island 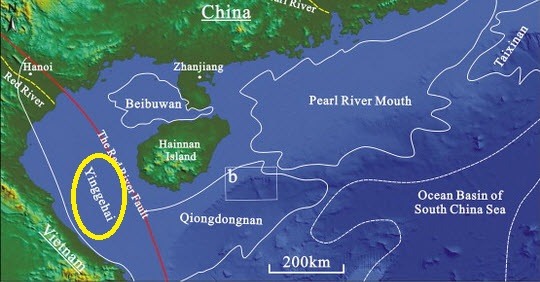 In respect with the terms of the PSC, Shell will cover the costs for  the acquisition of seismic data and will use advanced drilling technologies to drill exploration wells during the exploration phase.

Shell will hold a 100% working interest during the exploration phase.

Then CNOOC will take the majority stake with 51% of the two blocks, leaving 49% to Shell, when they eventually come into development phase.

In June, CNOOC had issued a call for partnership with foreign companies for the exploration of nine offshore blocks in the South China Sea.

But the two blocks that Shell will help to explore are not part of those projects.

Assuming the exploration phase being successful, Shell and CNOOC are targeting commercial operations in 2017.

In Gabon, Shell entered a farm-out agreement with CNOOC. 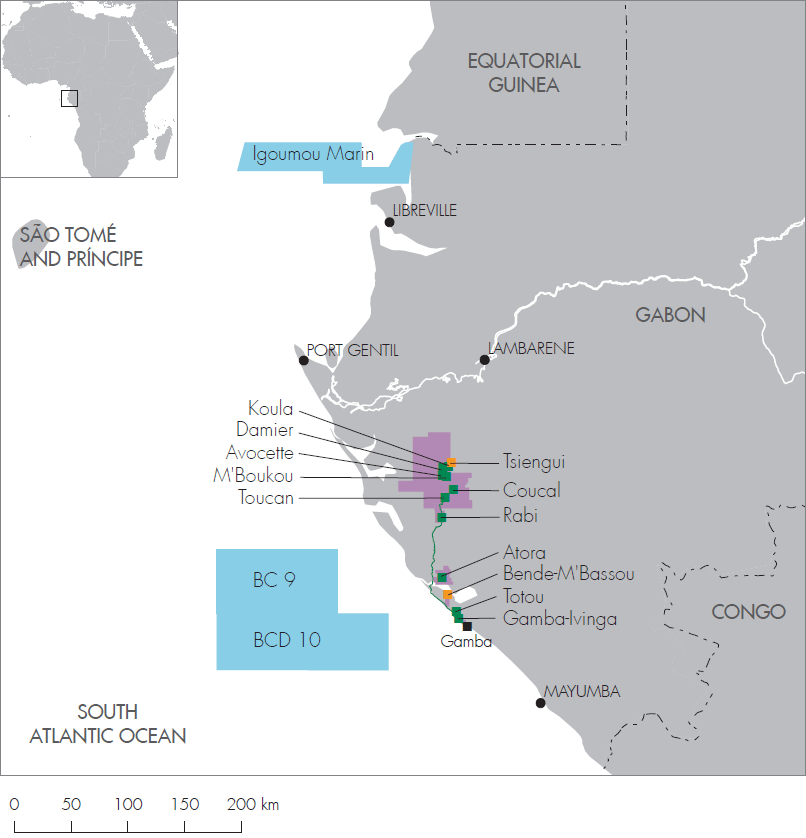 CNOOC will acquire a 25 % stake in two offshore exploration blocks, the BC9 and BCD10.

CNOOC will pay Shell 25% of what that company has spent on exploration in those two areas, as well as for future exploration.

Shell will remain operator with 75% interest.

The agreement is subject to government approval

The blocks BC9 and BCD10 are in water depth between 1,200 and 2,100 meters requiring deep water technologies.

Since China’s technology that can be used in exploring for deep water oil still lags behind the major companies (IOCs), this agreement with Shell should leverage the expertise of the CNOOC in deep water.

In addition to learn the most advanced deep offshore technologies, CNOOC will contribute to diversify the sources of energy supply with these oil fields off the coast of Gabon in West Africa.

Shell and China National Petroleum Corp (PetroChina or CNPC) amended their existing PSC to develop a new phase of the Changbei gas field in China. 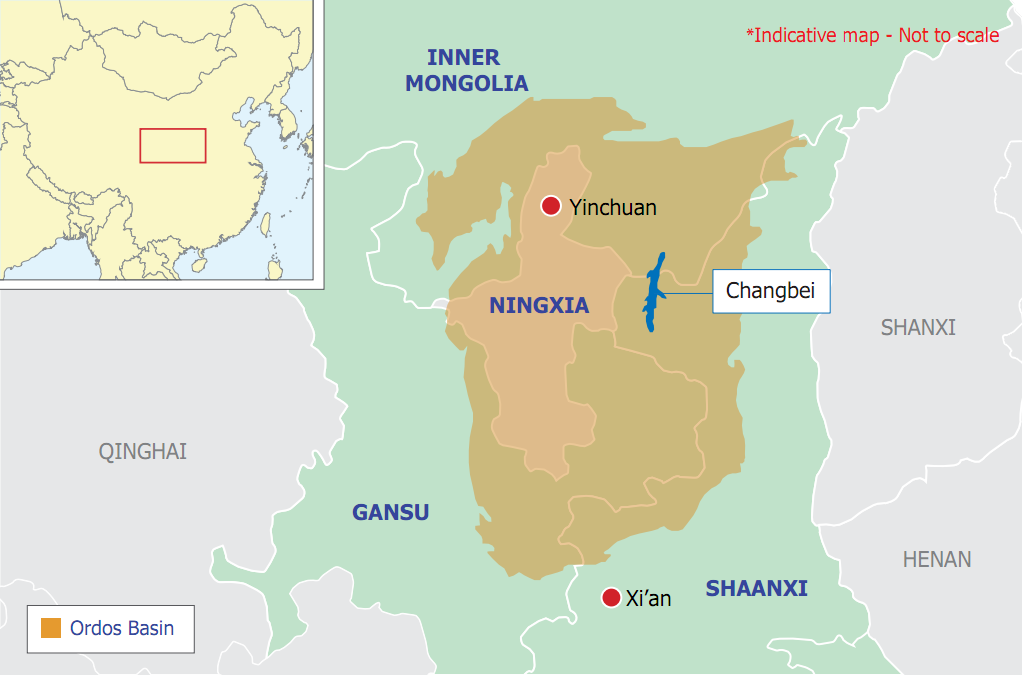 The PSC amendment is to support a new phase for the development of the existing Changbei block with 1,692.5 square kilometers in the Ordos Basin.

Subject to government approval and pending the outcome of the appraisal campaign, this additional development project could increase the current production plateau of 320 million cf/d natural gas.

Shell will continue to be the operator at Changbei tight gas field.

That will be the latest phase in the development of the existing Changbei tight gas field.

CNOOC to invest $32 billion upstream on next 20 years 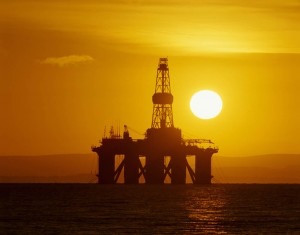 China wants to reduce its reliance on its oil and gas importation in developing its own onshore and offshore resources, conventional and unconventional.

Tight gas and deep offshore are part of this strategy to which the foreign companies are welcome to contribute.

CNOOC will invest $32 billion (20 billion yuan) in developing the South China Sea blocks on the next 20 years, aiming at building a 50 million t/y capacity in the deep sea area by 2020.

In this context, these PSC agreements signed between Shell, CNOOC and PetroChina (CNPC) for Yinggehai Basin, offshore Gabon and Changbei tight gas are just a step in that direction to be followed soon by other international oil companies (IOCs).