Qatar Petroleum (QP) and Shell have completed the feasibility study of the World-scale petrochemicals Complex in in Ras Laffan Industrial City, Qatar 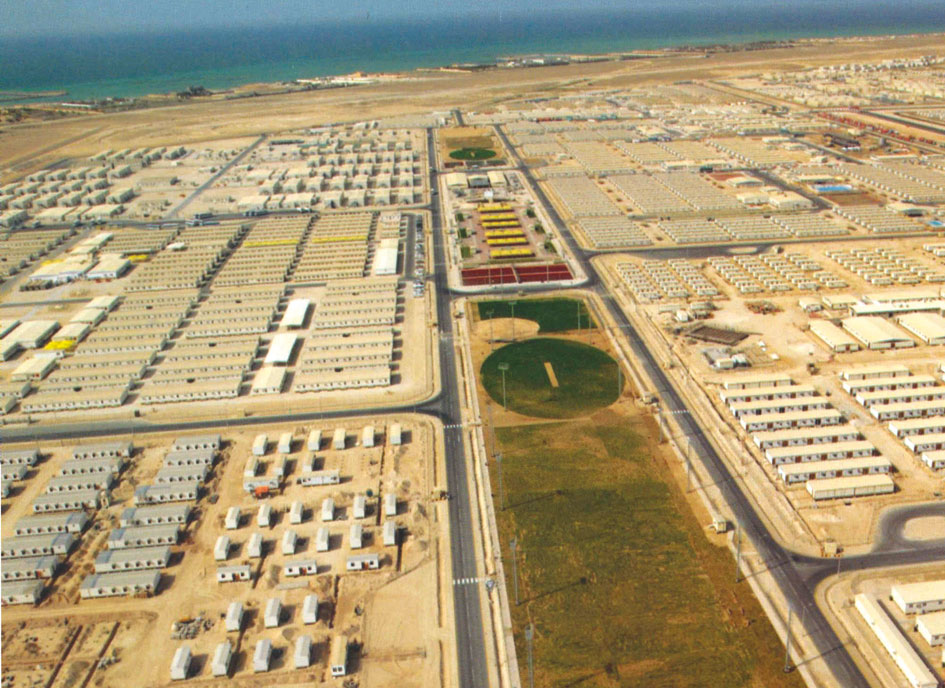 Shell and QP are targeting to benefit from the competitive feedstock coming from either the natural gas provided directly from the North field, either from the ethane delivered from the other gas projects in Qatar.

This flexibility in the supply of the mixed cracker will allow Shell and QP to use the most cost effective feedstock source depending on the global demand for natural gas or petrochemicals products.

The working interests in the project are shared between:

From the positive conclusions of the joint feasibility study, Qatar Petroleum and Shell signed in 2011 Heads of Agreement for the Development of a World-scale petrochemicals Complex in in Ras Laffan.

Now QP and Shell have decided to move ahead on the next step to launch the Front end engineering and design (FEED) work. 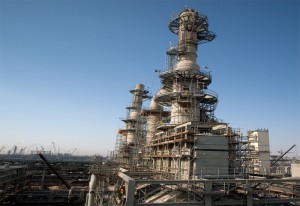 This FEED will include the following packages:

Then the olefin derivatives and other units will include:

Shell and QP to call for FEED tender in two phases 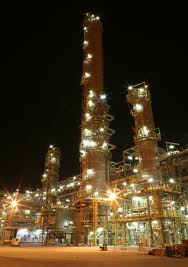 Shell and QP expect the key owner of ethylene and olefin derivatives licenses such as Technip from France, Linde from Germany and CB&I Lummus, KBR, and the Shaw Group from USA, to submit offers for the different packages.

Shell and Qatar Petroleum are targeting a final investment decision in 2014 for completion and commercial production in 2018.

Through this Ras Laffan petrochemical complex, Shell and Qatar Petroleum are building up a long term partnership around an upstream-downstream integrated business model to reduce their respective exposure to low natural gas prices and take advantages of the value chain on high added value petrochemical products to be exported to Asia.