In 2011, Qatar Petroleum and Shell signed a Heads of Agreement for the Development of a World-scale petrochemicals Complex in in Ras Laffan Industrial City, Qatar

This agreement follows the conclusion of a joint feasibility study conducted by the partners, Qatar Petroleum and Shell.

With feedstock coming from natural gas projects in Qatar, the world-scale steam mixed cracker (ethane or methane) will be designed to produce: 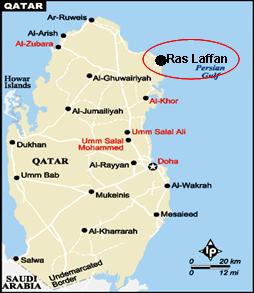 Then the olefin derivatives and other units will include: 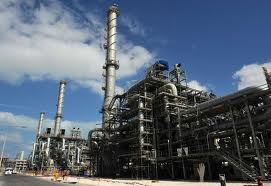 The complex will produce cost-competitive petrochemicals products to be marketed primarily into Asian growth markets.

Technip from France, Linde from Germany and CB&I, KBR, and the Shaw Group from USA, are expected to bid for the different packages.

The contracts awards are expected in 2013.

Shell and Qatar Petroleum are targeting to complete the project and start commercial production in 2017.