Shell and Saudi Aramco are working, through their joint venture South Rub Al-Khali Limited (SRAK), on the call for tenders of the front end engineering and design (FEED) of the Kidan gas field development project.

Saudi Arabia holds the third largest reserves of non-associated natural gas in the Middle East after Iran and Qatar.

But Shell estimates that three-quarters of this gas is trapped in sour or tight gas formations. 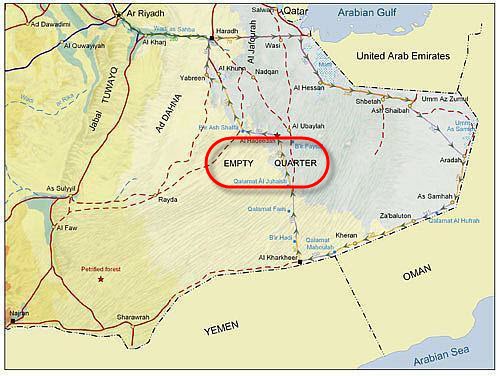 In this context, Saudi Aramco never put the exploration and production of its non-associated gas on the first page of its priorities.

With actual gas prices floating at their lowest ever levels under the pressure of the US market, Saudi Aramco may question even more the interest for such large investments.

But in parallel, Saudi Arabia consumption of energy is ramping up calling for more supply of crude oil.

With a barrel standing above $100, the production of electricity out of crude oil becomes questionable.

In addition the use of expensive crude oil as feedstock of the petrochemical sector is eroding the historical competitive advantage of Saudi Arabia in its integrated upstream–downstream business model.

Since Saudi Arabia is willing to boost its petrochemical industry to reliance on crude oil and create jobs for the younger generation, gas appears as a reasonable alternative.

In second half 2010 Shell and Saudi Aramco signed a second contract to explore 210,000 square kilometers in the Rub al-Khali, or Empty Quarter, region in southeast of Saudi Arabia.

Such area is about as large as the whole UK, so that both companies decided to focus on the Kidan formation.

In December 2010, Shell and Saudi Aramco got the permit from the Saudi Ministry of Petroleum and Mineral resources for the exploration of the Rub Al-Khali region.

In January 2011, Shell and Saudi Aramco selected the Australian engineering company WorleyParsons to perform the feasibility study of gas processing facilities for the Kidan project. 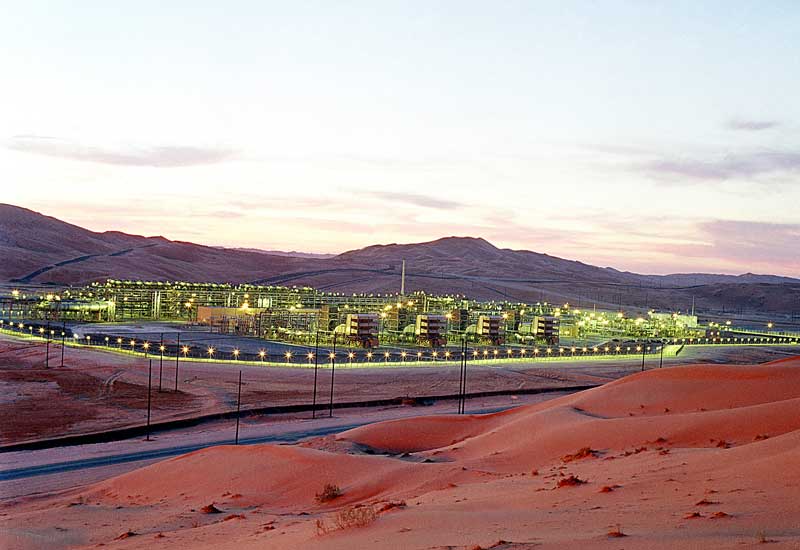 From the first results of this exploratory campaign, Shell and Saudi Aramco estimated the investment to develop Kidan to $8 billion capital expenditure.

Because of the amount and the remote location of the Kidan gas field, far from infrastructures, Shell and Saudi Aramco are planning to proceed in two phases of $4 billion capital expenditure each.

The first phase should include the gas processing facilities, but the high content of the Kidan sour gas field of hydrogen sulfur (H2S), up to 35%, require from start a sulfur treatment unit.

From the feasibility study completed by WorleyParsons, the Kidan gas processing facility should include:

This Kidan gas processing facility should be designed with a capacity of 500 million cf/d of natural gas in order to match with the phases 1 and 2 of SRAK development.

This gas processing facilities will be connected to the Saudi transportation network by an export pipeline to be part of Kidan project.

Under the pressure of Saudi Aramco to get this gas out on short term, SRAK is preparing the call for tender of the FEED contract.

As part of Saudi Aramco policy to favor the local content, only the engineering companies pre-qualified by their General Engineering Service plus (GES+) contract should be invited to bid.

Since WorleyParsons replaced Foster Wheeler among the GES+ pre-qualified companies, the call for tender should be sent only to:

Through their joint venture SRAK, Shell and Saudi Aramco expect to release the call for tender for the FEED of the Kidan gas field development project on first half 2013 for the award on second half 2013.