Lying adjacent to one of the world largest oil field, the giant Ghawar, Khurais is also of a significant size at the scale of Saudi Arabia with the benefit to hold still easy to reach reserves of crude oil and condensate.

Despite its huge reserves the Kingdom is investing cautiously to increase again the oil production after a couple of years developing the petrochemical sector and more recently the unconventional gas or deep offshore exploration in the Red Sea.

The petrochemical sector and the gas supply are required to sustain the growth in power generation and the emerging manufacturing industry in the domestic market.

In parallel, Saudi Arabia wants to keep leading the control of the crude oil on the global market.

For these reasons, Saudi Arabia is targeting to maintain its 12.5 million barrels per day national capacity over 2017.

In respect with the ongoing maturing fields to decline at that term, Saudi Aramco is due to compensate 550,000 b/d of crude oil production by 2017.

Saudi Aramco selected Khurais and Shaybah because they present accessible reserves at a minimum of capital expenditure compared with other fields to require intensive enhanced oil recovery (EOR) activities.

In September 2013, Foster Wheeler, despite that it was not longer qualified as general engineering services plus (GES-Plus) provider , has been selected by Saudi Aramco to perform the front end engineering and design (FEED) work on Khurais Expansion project. 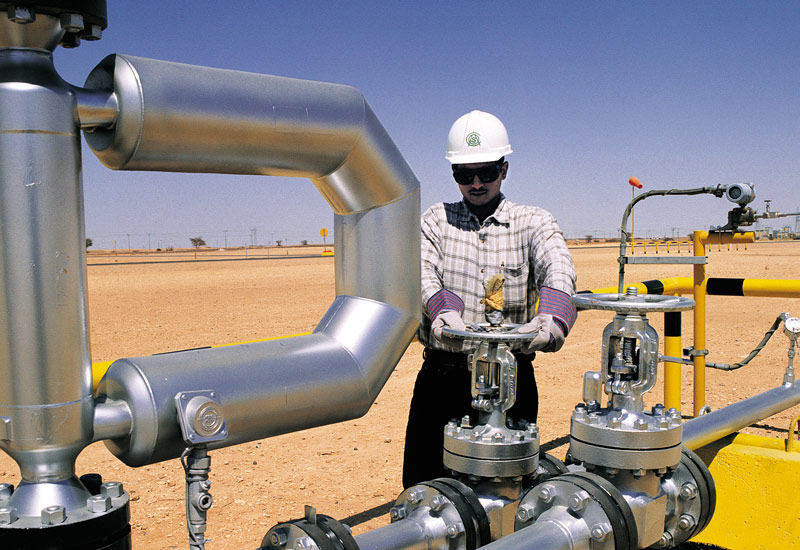 As the main EPC package of the Khurais Expansion project, the new Khurais CPF should integrate the gas compression station and the crude handling and stabilization facilities.

For this package, Saudi Aramco had qualified nine engineering companies from Asia, Middle-East and Europe.

From these nine qualified companies, seven are expected to submit a technical and commercial offer in August 2014.

Ready to invest $3 billion capital expenditure, Saudi Aramco is planning to award the Khurais Expansion EPC contracts by the end of 2014 in order to start production by 2017.