JGC in the lead for Ras Tanura Offsites & Utilities EPC

The Japanese engineering company JGC Corporation (JGC) is leading the discussions with Saudi Aramco for the engineering, procurement and construction (EPC) contract of the Offsites & Utilities in  Ras Tanura Clean Fuel and Aromatics project.

Located on the East Coast within the Eastern Province, Ras Tanura is the oldest refinery in Saudi Arabia that started operations in 1945.

After multiple expansions and refurbishments the Ras Tanura refinery is currently running at 550,000 barrels per day (b/d) of crude oil capacity.

The size of the refinery and the interconnections between all the units and expansions have turned Ras Tanura as a very complex operating site.

In 2011, Saudi Aramco decided to take a new leap in Ras Tanura and selected Jacobs Engineering together with its local partner Zamel & Turbag Consulting Engineers (ZATE) to perform the front end engineering and design (FEED) of the so called Ras Tanura Clean Fuel and Aromatics Project.

With this project, Saudi Aramco is willing to align its oldest refinery on the most advanced environmental and high efficiency standards for clean fuels and operating performances.

– Refinery Clean Fuel including the naphtha and aromatics processing facilities

– Aromatics with the paraxylene production units

For these packages, Saudi Aramco qualified a long list of contractors to be invited to bid (ITB) from:

No competition in front JGC for Ras Tanura Offsites

While the two processing packages are still at bidding stage, to be awarded on first quarter 2014, Saudi Aramco is moving forward on the Ras Tanura Offsites and Utilities package since only JGC submitted and offer. 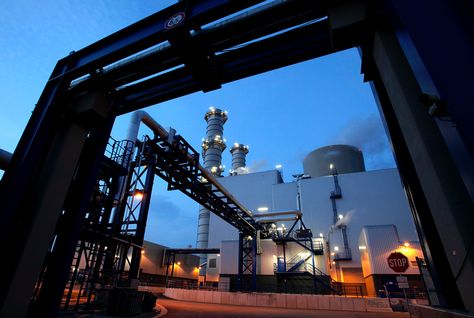 This unusual situation where Saudi Aramco stands with only one bidder for such a package relies on the fact that earlier this year, Saudi Aramco had already selected JGC together with Marubeni from Japan and Aljomaih Holding Co. (Aljomaih) for the Ras Tanura integrated power plant (IPP) project.

According to this first contract, JGC and its partners will build, own and operate during 20 years the Ras Tanura cogeneration electrical power plant.

Since this Ras Tanura IPP will provide electrical power and steam to the refinery, the Ras Tanura Offsites and Utilities package ends up to be closely interconnected with the cogeneration plant.

In this context, it was becoming challenging for any third party to make a competitive offer on this in-between EPC package.

With all the EPC contracts to be awarded on first quarter 2014, Saudi Aramco expects the Ras Tanura Clean Fuel and Aromatics project to reach full completion in 2017.