On early 2013, Sasol had confirmed its intention to move forward two major projects in Lake Charles, Louisiana, USA in order to benefit from the competitive feedstock provided by the shale gas glut.

These two projects, a Gas-to-Liquids (GTL), and an ethane cracker with olefins complex were announced as the largest ever investment in Lousiana.

Then Sasol started to order the most strategic equipment and negotiate the licenses required for the different production units:

– Ethylene from Technip Stone & Webster with compressors from MHI

Sasol also awarded the front end engineering and design (FEED) contracts for these different productions units all to be built in Lake Charles, Louisiana, according to plans.

On July 2013, Sasol signed a memorandum of understanding (MOU) with Ineos to use its proprietary license Innovene S and to establish a 50/50 joint venture regarding the HDPE production unit.

At that time, the HDPE production unit was planned in Lake Charles together with the other olefins units of Sasol petrochemical complex proposed in Louisiana.

This HDPE production unit has been designed for a capacity of 470,000 tonnes per year (t/y) and in the agreement finalized in June 2014, Ineos and Sasol committed to supply ethylene in proportion of their respective interests in the joint venture. 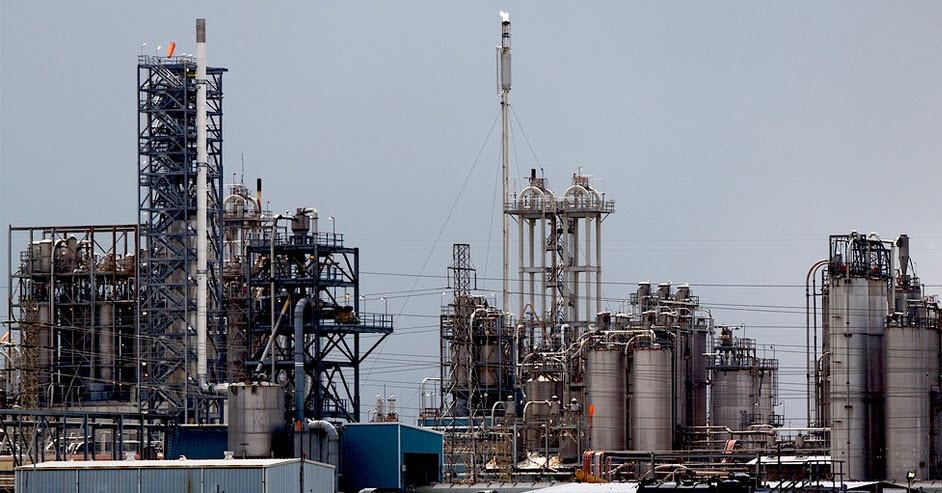 In this context, Ineos and Sasol investigated the optimized location for this HDPE production unit due to receive ethylene from two feeders.

Ineos LaPorte facility is producing 600,000 t/y of polyethylene and it benefits from all the infrastructures of the Texas Gulf Coast to input ethylene and export the transformed hydrocarbon products.

Although located in different States, LaPorte Ineos complex in Texas is only 200 kilometers west of Sasol Lake Charles project in Lousiana.

In this context, the two partners found out that the optimized location for the HDPE production unit was laPorte.

In LaPorte, the greenfield HDPE production unit will be integrated to the existing Battleground Manufacturing Complex where it will benefit from the existing infrastructures.

The two partners also agreed that Ineos will be the operator of the LaPorte Ineos–Sasol HDPE joint venture expected to come on stream by 2016.