In the chemical industry, Shell Chemicals ranks in the sixth position among the largest petrochemical companies in the world by revenues.

On the upstream side Shell suffered these last years from the depressing prices of the natural gas, especially in North America. 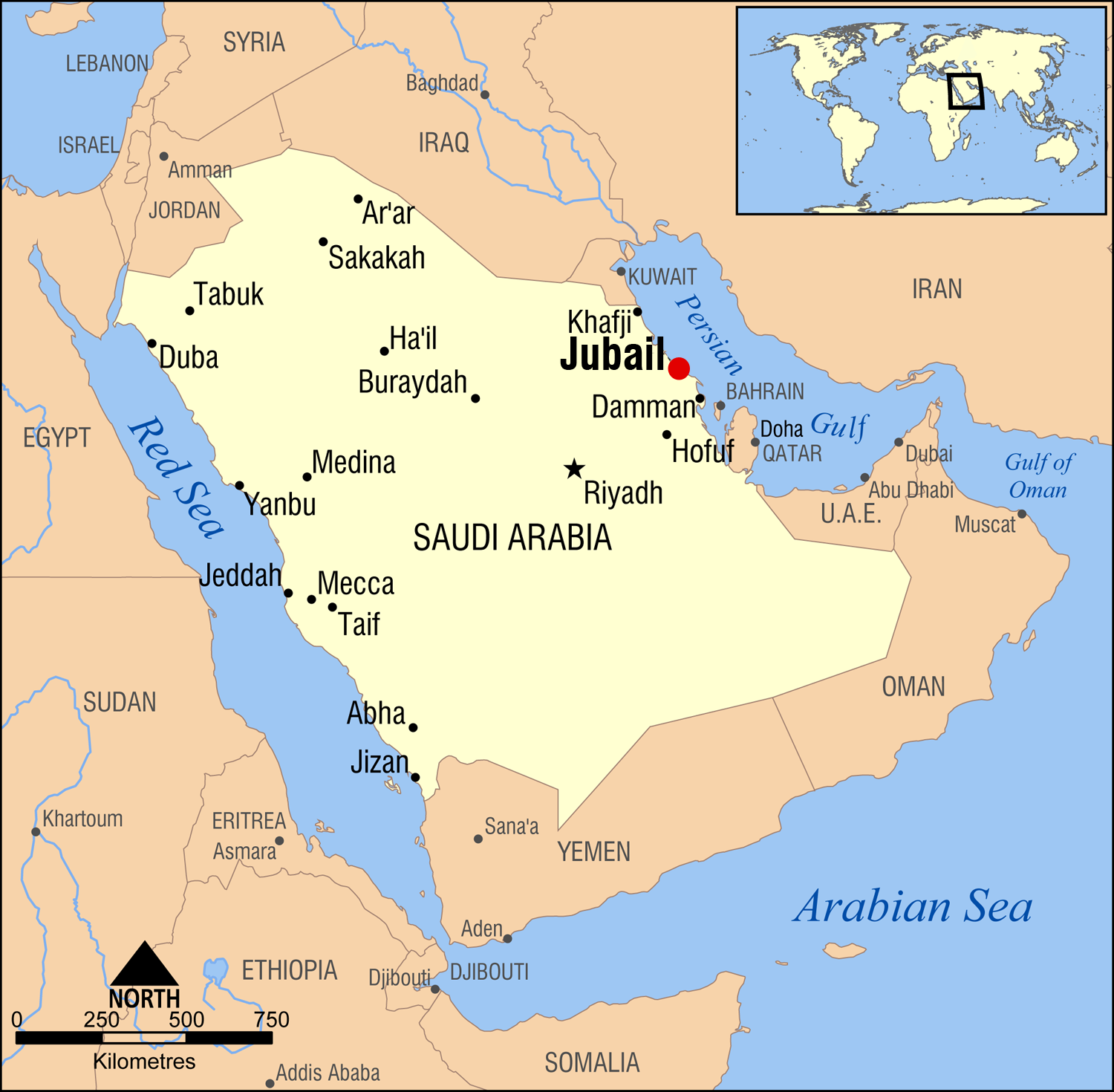 But these low gas prices provide all the petrochemical companies with a competitive advantage on the feedstock, especially in emerging markets where the demand is booming for petrochemical products.

Through these strategic moves, Sabic sent the signal to become a global player in the downstream sector and to increase its added value in the chemical products.

Established in 198o in Saudi Arabia as a 50/50 joint venture, Sadaf appears as the best opportunity for both companies Shell and Sabic to meet their strategic goals through a significant expansion of the existing facilities in pricy chemical building blocks.

From its competitive advantage on the supply side and its large market coverage in the most populated and fastest growing countries, Shell and Sabic are planning to take a leap with the Sadaf Polyurethane project in Al-Jubail.

Since 2012, the Sadaf Expansion project has been in feasibility study with an estimated budget of $3 billion capital expenditure.

These two years were necessary to optimize the combination of the multiple production units to be integrated in this Sadaf Polyurethane complex.

From this feasibility study, Shell and Sabic intent to produce:

Because of its large size the Sadaf Polyurethane project should also include additional offsites and utilities. 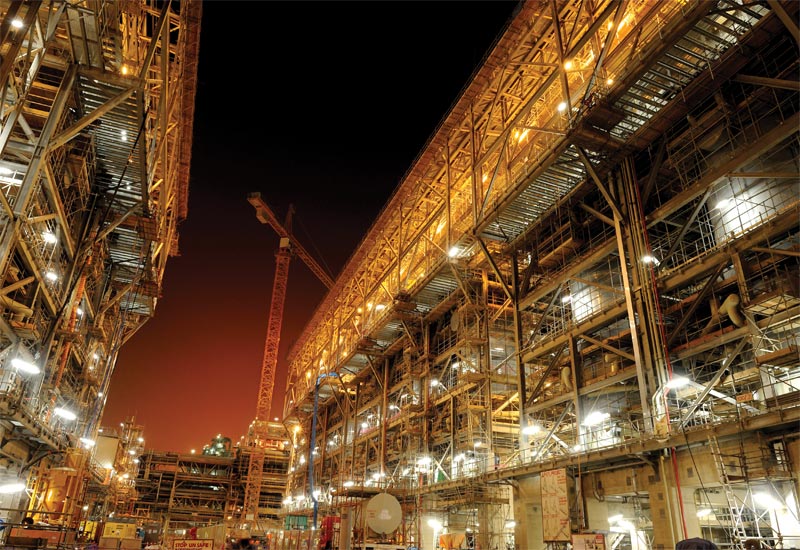 With the production of polyurethane and derivates, Shell and Sabic are targeting the manufacturing industries for synthetic rubber, adhesives, performances plastics, fibers, insulation materials and seals, and automotive parts.

After developing its downstream sector, the Saudi Arabia is favoring the local implantation of manufacturing industries, first because the Kingdom is the largest populated country in the region, second as it is the only way to create enough employment for this young population.

In awarding the front end engineering and design (FEED) contract for the Sadaf Polyurethane project to KBR, Shell and Sabic expect this design phase to be completed in 2015, so that first production in Al-Jubail could start before 2020.