The London-based company Premier Oil (Premier) and its partners, Cairn Energy (Cairn) from Scotland and the Basf subsidiary Wintershall from Germany, are on the point to make the final decision to award the engineering, procurement and construction (EPC) contract for a floating, storage, production and offloading (FPSO) vessel to develop the offshore Catcher project in the UK Central North Sea.

Located 180 kilometers east of Aberdeen in the Block 28/9 and Block 28/10, the Catcher project includes the development of three main oil and gas fields, Catcher, Varadero and Burgman. 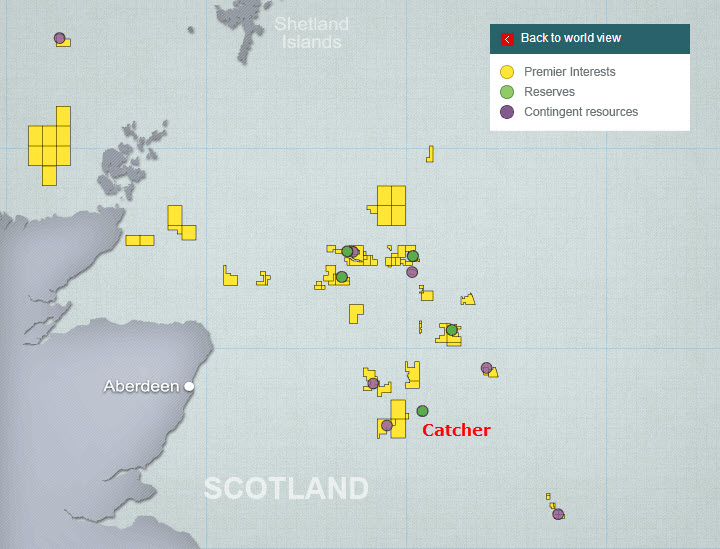 Lying by only 91 meters of water depth, the Catcher oil and gas field was discovered in 2010 at 1,500 meters of total depth.

Originally shared between many stakeholders, the working interests in the Blocks 28/9 and 28/10 ended up in January 2012 concentrated among the three partners as following:

In May 2013, Premier Oil and its partners awarded the front end engineering and design (FEED) contract to the Aberdeen-based Xodus Group.

According to this FEED contract, Xodus was given two missions:

With the subsea FEED work completed by Xodus, Premier Oil and its Partners are willing to move to the next step in selecting the company to design and build the Catcher FPSO.

From Xodus FEED work, the development of the Catcher project should require to drill 23 wells including: 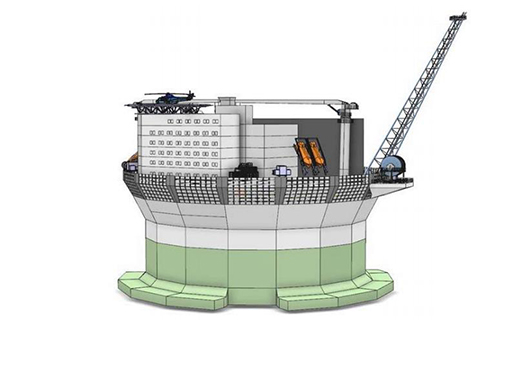 – Up to 15 production wells

– Up to 10 water injection wells

According to the positions of the Varadero and Burgman fields in respect with Catcher, these fields should be tied-back to the FPSO by subsea lines of 3 to 4 kilometer.

Then the oil should be offloaded from Catcher FPSO into shuttle tankers while the natural gas should be exported through a 62 kilometer pipeline to the existing Fulmar gas line.

Since Xodus FEED work is completed, Premier Oil and its partners worked on the tendering process for the engineering, procurement, construction and installation (EPCI) contract for the subsea facilities and the construction and operating contract of the FPSO.

This Catcher FPSO should have a treatment capacity of 25,000 barrel oil equivalent per day (boe/d).

Premier Oil and its partners qualified several FPSO specialists including:

With a final investment decision (FID) to be made in December 2013 or on early 2014, Premier Oil and its partners Cairn and Wintershall are expecting the first oil and gas production to be shipped from the Catcher FPSO in 2017.